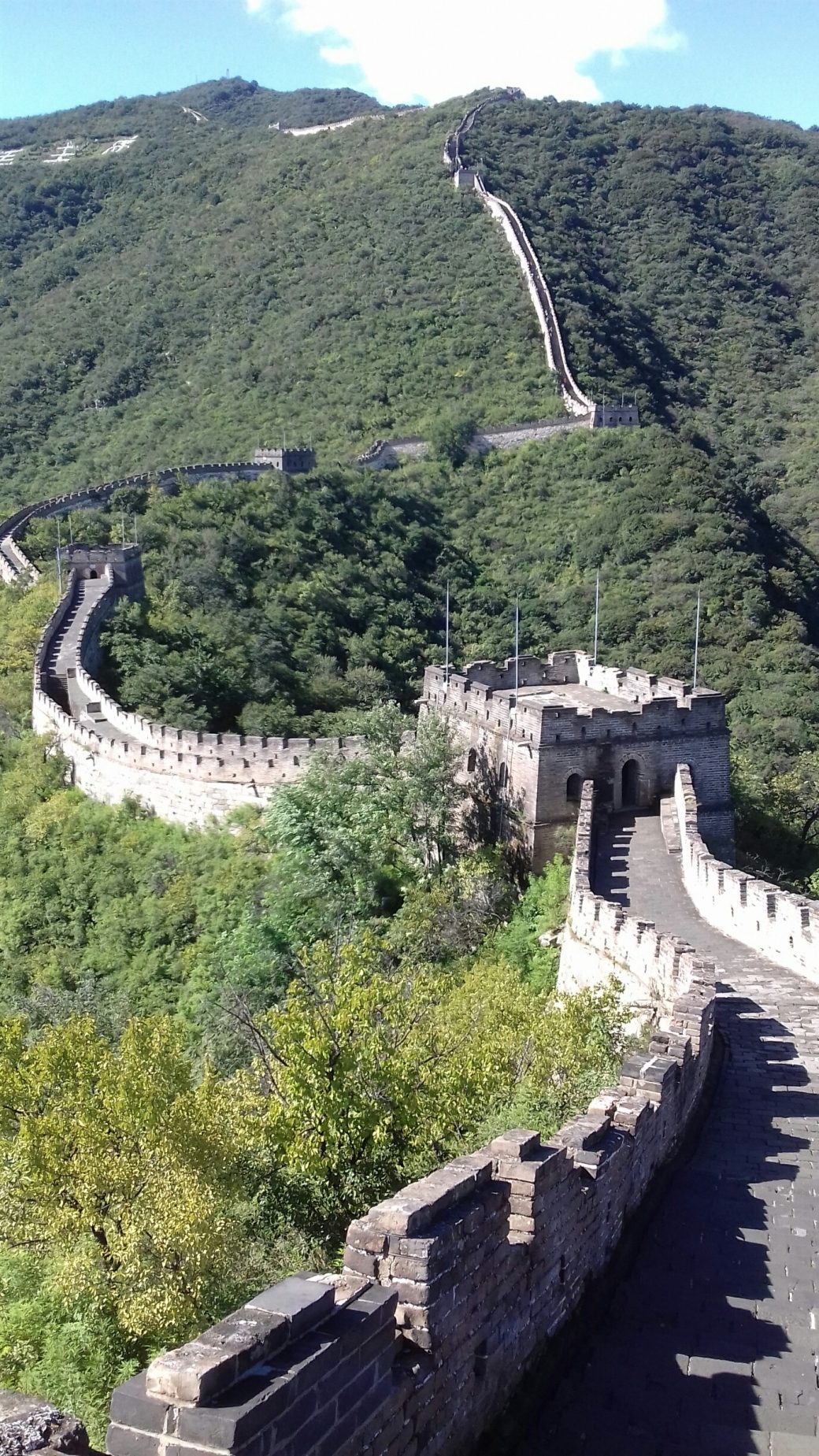 The People’s Republic of China (PRC) celebrates its seventieth birthday this year. It’s moved from being a war-ravaged vassal of western imperialism to the world’s second largest economy. What are socialists to make of this? Analysis is often like this. From 1949-1978, the Chinese Communist Party (CCP) oversaw the greatest socialist revolution in history. Since 1978, it has overseen the greatest capitalist revolution in history. In the latter, if China has undergone a capitalist transformation, it is like no other such transformation we have ever witnessed. A ‘socialist market economy’ overwhelmingly owned and controlled by the state, an economy where centralised planning still predominates over the market and where the state remains the principal driving force in economic development. All overseen by the CCP which states the process currently being taken is part of the overall aim of building socialism.

To understand PRC history, one has to understand the CCP’s history. When it emerged victorious from the civil war in 1949, it was not a conventional political party. In fact, it was more like a broad-based national liberation movement. Interestingly, the first PRC constitution stated the CPC was the leading force in society at the head of an alliance of workers, peasants and domestic bourgeoisie. Once the PRC was established, an immense division opened up about the way forward and would engulf Chinese politics for the next 30 years.

The party split into two factions often referred to as the ‘Maoists’ and the ‘Capitalist Roaders’. For the Maoists, things were simple. The 1949 revolution was socialist and quickly established a socialist system. Which meant that China could now move forward to the establishment of a more communist system although one based primarily on a rural society. For the Capitalist Roaders, around Deng Yiaping, this was nonsense. For them the 1949 revolution was simply the completion of the earlier revolution of 1911 whose aims were the establishment of a modern republic and to reverse the defeats suffered at the hands of western imperialism. The 1949 revolution by definition could not be socialist because socialism is a system created by the overthrow of capitalism. For them pre-revolutionary China was not capitalist and, therefore, China needed to go through a period of capitalist style development to transform the country into a modern state. The key measure would be the change from a predominately rural to a predominately urban society; something achieved in the past decade.

This division convulsed Chinese politics, reaching its peak during the Cultural Revolution from 1966-1970. However, by 1976 the Capitalist Roaders had triumphed and set about their plans. In 1978, they launched the ‘Four Great Modernisations’; which is what we have witnessed in China for the past 40 years.

Today, it is the world’s largest manufacturing economy. It is an economy with the outward appearance of capitalism. Yet, all large manufacturing companies are, to a greater or lesser extent, state-owned and controlled with the profits mostly going to the state. The private sector, in the conventional sense, is relatively small and is overwhelmingly located in small businesses and in the rural economy. Foreign investment is marginal and tightly restricted and controlled through the system of joint-stock companies partly owned by the government. Some western economists had believed that all this would eventually lead to the rise of a more recognisable capitalist economy yet there is little evidence of this. In fact, as the economy has grown and become more diverse, the main thrust of government policy appears to one of consolidating state control.

China is governed by a centralised one-party state. This has led some western commentators to argue for the overthrow of the CPC and that China must move towards some kind of western style multi-party democracy. This demonstrates an ignorance of Chinese politics, culture and society bordering on stupidity. For most Chinese, the CPC is the current incarnation of the Chinese state – more like a civil service than a political party. In China, the state is revered as the foundation stone of Chinese culture and civilisation, the guarantor of stability and the defence against chaos. For most, the idea of overthrowing the CPC means overthrowing the state.

The issues are, rather, of democracy and civil rights. China is not and never has been a democracy and has little tradition of human rights (individual, community, workers). Bringing about a civil rights-based political system is its greatest political challenge. When China was primarily a rural society, this was difficult with a largely traditional, socially conservative population. Most Chinese now are better educated, have more of a world outlook, live in an urban setting and are now more likely to demand greater civil rights.

By any definition, China is a success story. In a single generation, there has been a transformation on a scale unparalleled in human history, transforming the lives of the Chinese people for the better. The present course is set to continue for the indefinite future. There will, of course, be many challenges which include the following.

What will be the future balance between an increasingly diverse and complex economy and centralised state? What will be the state’s response to the growing demands for more civil rights and how will it respond if these campaigns take on an organised and mass form? Can China maintain the growth rates of the last few decades and should it? How will it deal with the consequences of rapid economic development on climate change? How will it exercise its increasing role as a global super power?

For socialists, does this represent a model for the transition to socialism and at what stage, if ever, does this transition period end and socialism be established? This is all debatable but what is clear is that we will debating China for years to come. As Martin Jacques said in his When China Rules the World: ‘if the 19th century belonged to Britain and the 20th century belonged to America then the 21st century will belong to China’.