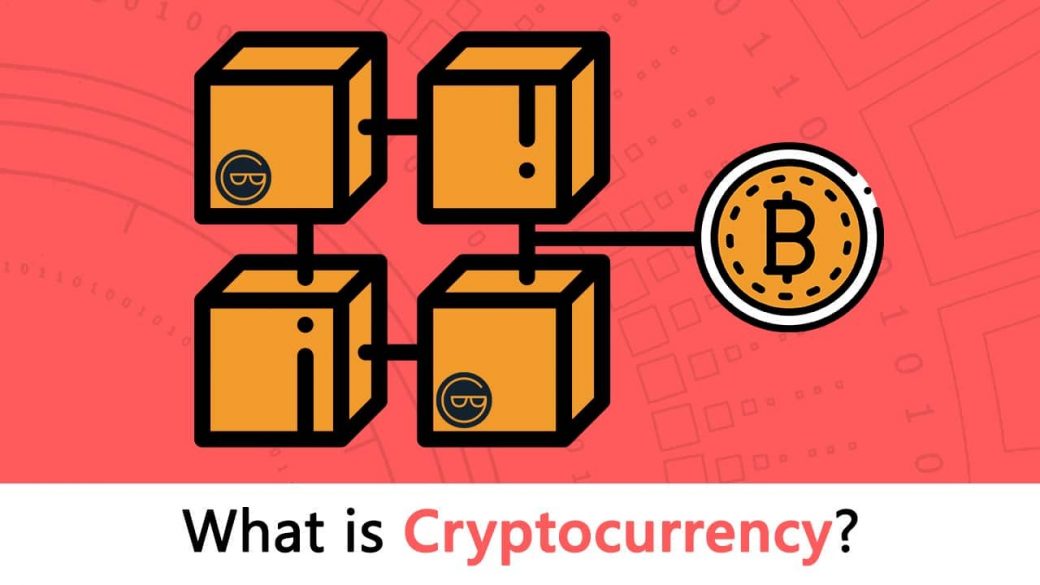 A decade on from its low-key birth, most people have now heard of Bitcoin and other associated cryptocurrencies. An alternative in this new technology has come from the libertarian right, with the left alternatively ignoring or denouncing. It’s time for this to change.

Currently money is issued by central banks, its value derived from the stability of the issuing government and its predicted ability to raise revenue from its citizens. It is deposited in commercial banks who then lend out on the basis of these deposits, perpetually increasing the money supply. By contrast, bitcoins are ‘mined’ by computers finding the solutions to hard sums. Once a solution is found, new bitcoins are issued as a reward on a decreasing scale to a final supply of 21m bitcoins. This difference is not academic but has fundamental implications for the role of the state and its influence.

The primary commodity in the world today is oil, which can be converted into the energy that is required to power the modern world. As oil is traded in dollars, anyone wishing to purchase oil must have a ready supply at hand, ensuring dollar dominance and US hegemony. The release of this fossilised energy has drastically accelerated climate change. Although Bitcoin is highly energy intensive to mine, in a direct reversal of the petro-dollar, where unlimited money is printed and is issued to secure finite energy; the bitcoin algorithm encourages the development of sustainable energy streams to secure finite money.

The advantages of cryptocurrencies, however, go beyond merely the intrinsic encouragement of renewable energy development. The erosion of trust is a defining feature of the twenty first century, information saturation has left us vulnerable to being duped by bad actors with dishonourable intentions and simultaneously the means to uncover their deception. Well-funded lies circulate widely as truth is buried under the mass of information; corporations shape our views by what they allow us to see, influencing our future behaviour by competing for our attention. Cryptocurrencies work by consensus, where a ledger, called a blockchain, records all the agreed transactions that have been made, right back to its inception. This immutable ledger is a powerful authority in a world where institutions are crumbing and trust is in low supply.

Statements and documents can be recorded on the blockchain. Its distributed nature means that there is no possibility of sneaky editing or deletion. The blockchain has been agreed by every single node and is recorded by them in perpetuity, providing an ultimate source of consensus-based truth. As well as recording the past, a blockchain can also be used to shape the future. Code, in the form of smart contracts, can be written into the ledger and used to enforce future actions.

Ultimately, the clash between government issued currencies and cryptocurrencies comes down to a clash over values. Under capitalism, the only thing that is valued is human labour and the surplus that can be extracted from it, but technology is advancing to a stage where there is little that a human could do better or faster than a machine. We are heading towards a world where the marginal utility of human labour is approaching zero. Late capitalism squares this circle through insecure jobs, creating busy work to occupy the masses, manufacturing desires and generating credit to facilitate purchase.

The past folly of humanity is becoming obvious and the future is closing in fast. Marx only interpreted capitalism; the point is to change it. We cannot return to a state of primitive communism and attempts by nation states to enact communist values failed in the face of the power that global capitalism wields. Our failure to value non-human labour and our arrogance that thinking that only labour performed by humans is of value has led us to the perilous situation we are now in.

We must accept that as artificial intelligence grows stronger by the day, our time as the dominant species on earth is coming to an end. We have only a few generations left, simultaneously hurtling towards mass extinction. There is no guarantee that humanity will survive, only that whatever follows will take its lead from our values. The transition to a decentralised economy allows us to carefully consider those values as a guide to our descendants. Only a decentralised economy which acknowledges the finite nature of resources can allow these values to be fully expressed.

Bitcoin affords the opportunity to exit capitalism, to build a world where value is predicated not on the dead labour of previous generations fuelled by the fossilised remnants of long dead creatures, but on ongoing energy capture and the distribution of that energy according to a continually emerging consensus reality and the values that we actively choose to encode. A society of fully automated luxury communism overseen by machines of loving grace is within our grasp – if only we would reach out and embrace the means of reproduction.

Mhairi McAlpine is an educational theorist, writer and blogger. Though active in many different left groups and campaigns, she has grown somewhat disillusioned with ability of radical movements in Scotland and Britain to think and act strategically in search of a socialist society.