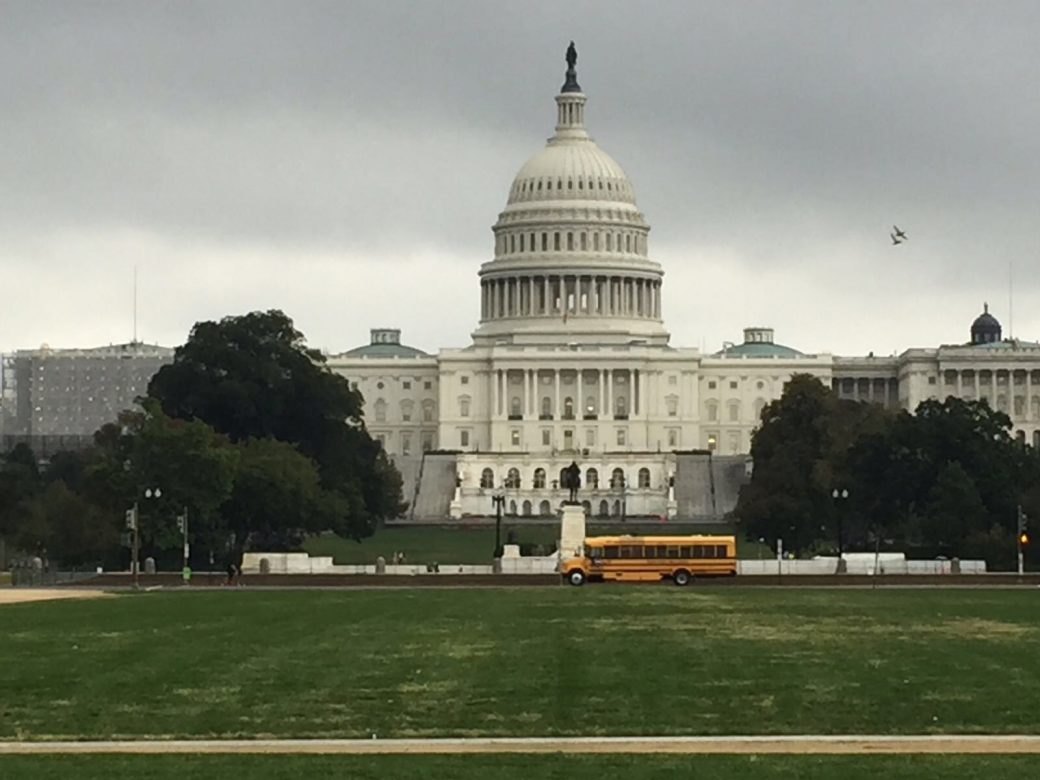 Peter Lomas examines the dynamics behind the Iranian nuclear programme

The Iranian nuclear programme attracting so much controversy in the news is to all appearances a deliberate approach to the ‘threshold’ of weapons-capability. Focused on uranium enrichment, it is the object of international diplomacy in the shape of the 2015 Joint Comprehensive Plan of Action (JCPoA) agreement. This treaty, signed under the US Obama administration and denounced by Trump, has effectively reduced Iranian nuclear activity and helped to lift economic sanctions imposed on the country after the fall of the Shah in 1979. But it remains dogged by US-EU differences and competition for continued Iranian compliance.

Uranium enrichment is the amassing of the radioactive isotope U-235, which occurs in nature at only 0.7% of the element. It is an industrial process to mine, leach, purify, superheat and sublimate (turn into gas) the raw uranium ore, then separate the gaseous isotopes and crystallise them into metal. The process is complex and laborious, with high hazards of toxicity, radiation and explosion. It is also extravagantly expensive. As one physicist pointed out: ‘A gram of purified isotope is considered a large amount in a biological laboratory. Only for uranium and hydrogen have people found it necessary to perform isotope separation on quantities of material measured in millions of kilograms.’

Vast amounts of electricity are required to power the final gaseous separations in fast-spinning, high-tensile steel centrifuges. Uranium metal produced containing 2-4% of U-235 can fuel nuclear reactors for up to a year. Metal with 80%+ of U-235 is weapons-grade. To scale up from 2% to 80% and beyond, one needs only increase the electrical power and multiply the collection points (the centrifuges), as Iranian engineers did secretly at Natanz until the International Atomic Energy Agency stepped in – Iran remains a signatory to the Nuclear Non-Proliferation Treaty.

Iranian uranium enrichment was initiated, after 1979, using data and materials supplied by the Pakistani scientist, Abdul Qadeer Khan. Khan himself had stolen key centrifuge data from the Almelo fuel plant in eastern Holland, subsequently using it to develop Pakistani nuclear weapons (first tested in 1999). Since then he has given similar assistance to China, Libya and North Korea – by some accounts, for money; by others, to promote an ‘Islamic bomb’; perhaps simply through some Dr-Strangelove streak of megalomaniac mischief. He is certainly an international criminal on a grand scale, still living under the protection of the Pakistani government.

Nuclear research was originally condemned by the Iranian ayatollahs as the work of the devil, but the programme begun under the Shah has been expanded. The motive may once have been fear of a nuclear-capable Iraq led by Saddam Hussein, but that threat is long gone and, in any case, the current regime struggles to provide any rationale for its activity. The single IAEA-safeguarded nuclear reactor at Bushehr was completed in 2011 after sustained international opposition. But it also came with a full guarantee of Russian supplies of fuel under the NPT. Iran does not need uranium enrichment, or, arguably, nuclear energy at all.

Iranian oil reserves are among the largest in the world. This is a developing country technologically but not a poor one. Again, the low-carbon case for nuclear energy is defended by some environmentalists, but it has never figured in official Iranian declarations, even though the politician who worked hardest to extend the nuclear programme, Mahmoud Ahmadinejad, built his own career on a reputation for ecology. Other nuclear facilities installed in Iran after 1979 were entirely unconnected to the civil system, including an outmoded model of reactor which produces large amounts of plutonium. (Enriched uranium was used at Hiroshima, plutonium at Nagasaki.)

The JCPoA, a joint US-EU-UN agreement, contains detailed plans to dismantle these facilities, and reduce Iranian uranium enrichment to a level commensurate with domestic production of nuclear fuel. The JCPoA is worth saving — unlike the Iranian regime; and that is the core of the problem.

The regime’s armed interference in Syria, Lebanon and Yemen is an attempt to burnish its revolutionary credentials, but domestically it has enjoyed scant support ever since it betrayed the promises of democracy and women’s liberation in its first years of rule. The lucrative personal properties in houses and landed estates; the pensions, the chauffeur-driven cars, and the seats in the rubber-stamp parliament — all are reserved for Iranian clerics, supported by their fanatical militias. The foreign hostage-taking under the guise of arresting spies; the seizure of foreign oil-tankers; the baiting of American governments; the aggressive posturing at the UN, and the manipulation of the nuclear programme – these are all stratagems to preserve a cruel and corrupt regime, in an increasingly unequal society.

In a war with the USA, however, as in the war against Iraq (1980-88), the regime would just as surely sacrifice millions of poor Iranians to save itself. There are also, in the USA, several million Iranian-Americans who are desperate to avoid a war with their relatives in Iran. The best outcome would undoubtedly be the downfall of the regime by peaceful means and the institution of democracy, as several popular uprisings have signalled. But in the short term the JCPoA agreement which the EU continues to support is the only hope for stability in the Gulf. This is also the logic of nuclear non-proliferation: new nuclear-armed regimes will only make nuclear disarmament in general harder to achieve.

Dr Peter Lomas is the author of ‘Unnatural States: The International System and the Power to Change’ (Routledge, 2017).