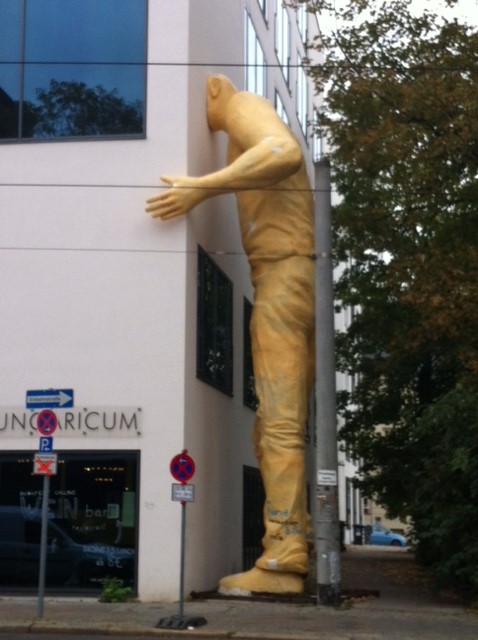 In October 2019, the UN General Assembly adopted a Resolution proclaiming 28 September as the International Day for Universal Access to Information. This high-level platform will publicise the right to seek and receive information which enables people to form an opinion which they can express freely. The Government of Liberia led the way following a campaign beginning at a historic meeting in Sofia on 28 September 2002 which also founded the FOIAnet, a global network of activists, academics and professionals pushing to get greater transparency in law, culture and practice. This network has been invaluable to activists in Scotland as we have immediate access to a vast pool of knowledge and expertise unified in the purpose of securing, extending and being ambitious about laws which enforce the public’s right to know about how they are governed and how public money is spent.

Freedom of Information (FoI) means different things to people around the world but its impact on our lives and on our democratic structures is immense – especially in terms of counterbalancing official flows of information designed to mislead, distort and lie. Ambassador Kemanyah, who delivered the presentation at the UN, emphasised how important FoI rights are as ‘the lack of information can mean the difference between life and death’. Unions, activists, community groups all recognise that information is critical to being able to make informed decisions about the safety of our workplaces and the performance of essential services such as health and social care.

FoI law in Scotland has several layers: the Freedom of Information (Scotland) Act in 2002 (FoISA) covers devolved functions and is now the subject of overdue evaluation by the Public Audit and Post Legislative Scrutiny Committee of the Scottish Parliament; the UK FoI Act 2000 which covers reserved functions such as the DWP; and the Environmental Information (Scotland) Regulations 2004. In regard of the latter, the escalation of its importance in the minds of the public and therefore politicians will create opportunities for increasing the range of information available in communities as well as Scotland wide.

A very good development is also underway. Currently, there is a Scottish Government consultation on a topic that may update our FoI law and make it particularly useful for unions and communities. It fulfils the commitment in the 2018-19 Programme for Government to seek views on extending FOISA – for example, to companies providing services on behalf of the public sector. Views are invited on a range of issues including: i) which services provided on behalf of the public sector by organisations should be covered by FoISA? And ii) which type of organisations that receive public money to deliver public services or services of a public nature should be covered by FoISA?

Therefore, the remit of the consultation will potentially impact upon the public as well as on ‘third sector’ organisations and private bodies that deliver public services or services of a public nature. The consultation also seeks to gather opinions/invite speculation on the consequences such as ‘Do you have any comments on whether extending FOISA to organisations providing services on behalf of the public sector is likely to impact on those organisations’ ability to provide services in this way?’ It is vital that a balanced range of views is provided so that the proposals see the statute book. 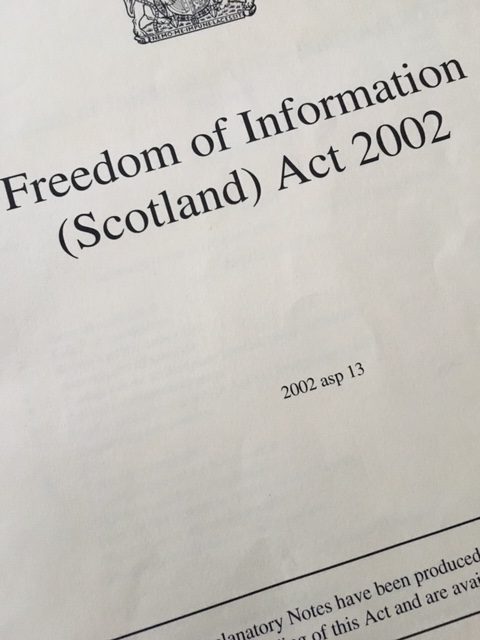 The Campaign for Freedom of Information in Scotland (CFoIS) has always argued that the right to know should follow the spend of the public pound. It is immaterial whether the service is delivered by the private sector, a voluntary organisation or a local authority as people should be able to make an enforceable request for information about the service simply because it is funded by the public purse. Many organisations will have a view and CFoIS wants to build support to extend FoISA and to ensure greater transparency and accountability in the delivery of publicly funded services.

More broadly ‘public access to information and fundamental freedoms’ is one of the specified targets in the 17 Sustainable Development Goals which are designed to change the world. For that to happen requires transparency and accountability in the public, private and voluntary sectors so it is fitting that the general right to access information covers all sectors too when public money is being spent. Of course, there is a huge discussion about whether it is a public service or a service of a public nature and no doubt these semantics will keep us busy over the coming months. However, the first hurdle is to engage with the process of consultation in Scotland, so the challenge is to respond by 22 November and make your voice count.

Carole Ewart is Convener of CFoIS – see https://www.cfoi.org.uk/scotland/ – and a member of the Scottish Left Review editorial committee. The aforementioned consultation can be found at https://www.gov.scot/publications/freedom-information-extension-coverage-consultation/