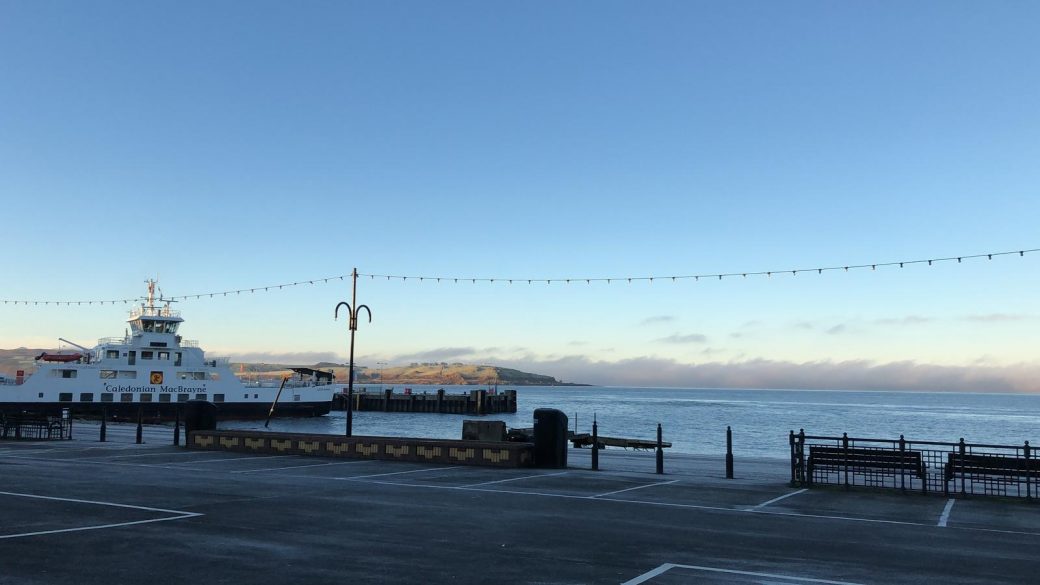 The Scottish Government boasts that it is a world leader in reducing climate emissions and to a certain extent that is true. However, most of the actual emission reductions have come from the fortuitous circumstance that we have the best climate for wind power and potentially for wave and tidal power as well and, therefore, can produce energy from these cheaper than elsewhere in Britain. This has enabled the entire removal of coal based electricity generation, thereby helping to reduce emissions by around 50% but this is as part of the grid to which Scotland exports electricity. The Scottish Government also has amongst the most transparent and most accountable reporting mechanisms with annual reports to parliament, unlike England which has a five-yearly reporting scrutiny process.

The coming year will test the Scottish Government’s resolve to maintain this progress with significant legislation being considered. To some extent the Scottish Government is getting its excuses in first with justified claims that energy policy is a reserved matter and the Tory Westminster Government seems distracted by Brexit and has not brought forward meaningful responses to the latest UN Intergovernmental Panel on Climate Change (IPCC) report or Westminster’s Climate Change Committee (CCC) criticisms of its lack of action on transport and housing. However, the CCC makes the same criticisms of the Scottish Government. So what legislative issues are being considered and what difference will they make?

Climate Change Bill
Whilst this may seem the most important piece of legislation, it largely updates target emissions and does not include precise mechanisms or policies to mitigate climate change. These targets may be changed once the CCC report is received in March or April 2019. The other policies require other legislation. The Government is also relying on the latest model for the lowest cost path to climate reduction (the TIMES model which is used across Britain but with a Scottish set of parameters). A low cost model will not accelerate actions that can be taken now and these could reduce emissions in early years faster through changes in the transport infrastructure.

Fuel Poverty Bill
This is essential for the Just Transition as we cannot expect all households, or indeed, the majority of households, to embrace voluntarily adapting to the higher costs of electric heating compared to gas without at least compensating energy savings. Two critical issues are the targets for eliminating fuel poverty and how fuel poverty is defined. This Bill may be amended to take account of changes to the definition of fuel poverty and how Energy Performance Certificates are awarded or reviewed. A Warm Homes Bill will be introduced later in the year which will also impact on the refurbishment programme and should set out policies on moving away from gas heating. To meet these targets, enormous amounts of government support will be necessary which would need to be funded by general taxation or price controls on energy, which the Scottish Government has no powers for as yet. 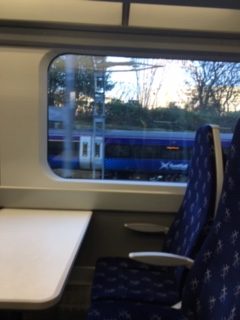 Transport Bill
This will allow for low emissions zones to be introduced and may pass authority to local councils to regulate buses and better control road repairs. It does not, however, mention walking or cycling or ferries. A separate bill would ease the establishment of 20 MPH zones. Separately, the Government needs to be pressed on how much of the rail network can be electrified, what steps are being taken to ensure low carbon trains on the remaining 70% of the network that cannot be electrified and whether rail will be brought into public ownership.

Proposed Prohibition of Fracking Bill
This could outlaw rather than suspend indefinitely fracking.

Proposed European Charter of Local Self Government (Incorporation) Bill
This would to a degree limit the control of central government over local authorities.

Publicly Owned Energy Company (POEC)
Although this will proceed to legislation, the recommendations from the parliamentary committee are that Scotland moves to establish an independent body, perhaps along the lines of a Danish-style Energy Agency, and that the POEC should be positioned at the heart of energy policy and market transition, strategic in its long-term thinking and planning. Critical will be whether the Government accepts that it has to be more than another energy company in a crowded marketplace making no profits. Although this is a critical issue it can only be resolved fully, given Scotland’s current position, if somehow either Westminster or the EU allows state investment or rationalisation/nationalisation of the energy market.

The Scottish Government’s response to the above programme along with their targets for electric recharging, encouraging electric and hydrogen vehicles, improving energy standards in all new buildings, deciding how to replace gas from existing houses and their consideration of a date for banning new gas boilers will determine whether Scotland can meet its own existing climate targets and maintain its status as a leader on climate change.

Gordon Morgan is an energy researcher and member of the Scottish Left Review editorial committee.