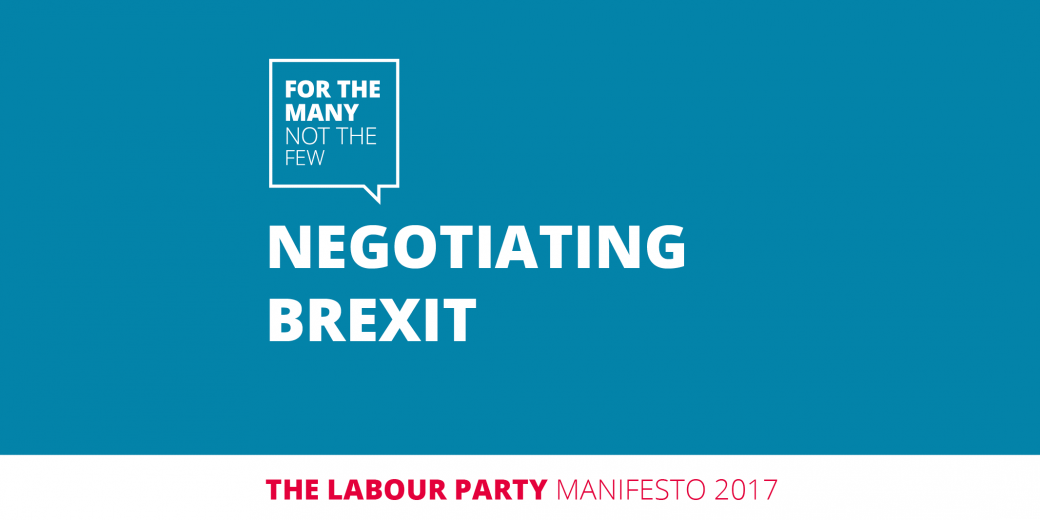 The next few weeks and months will see the culmination of a forty-year civil war amongst Tories. From the days of Heath taking us into the Common Market, Thatcher signing the Single European Act, Major the Maastricht treaty and Cameron’s referendum dilemma, each has faced a hostile onslaught of criticism from the within their own ranks – Enoch Powell, Teddy Taylor and David Davis immediately spring to mind, all buoyed and sustained by a romantic and outdated notion of British nationalism where Britannia still rules the waves. For many Tory zealots, the EU and hatred of it is part of the reasons why they got into politics. Their vision is one of a deregulated, ultra free market world where corporations and capital can do what they like with no pesky interference from Government or any other meddling institution. To hell with workers’ rights, consumer protection or environmental cooperation – why that’s just communism by another name! For the Tory far right, this is their big chance and it won’t come again. It is all or nothing – all the chips are in in this insane game of chance. The stakes are huge.

Meanwhile in our communities people worry about their jobs, they worry about whether the NHS will cope, whether their child’s school has enough teachers and how they will pay the bills at the end of the month. Of course, there are none of these worries for Boris De Pfeffel Johnson or Jacob Rees Mogg. Imagine taking these two for a pint with your mates – I suspect you wouldn’t have them as mates afterwards! They are two of the most excruciating political frauds I have ever had the displeasure to observe. It’s not their inherited millions that are at stake. They won’t need to wait weeks on a Universal Credit payment to settle their bills. Their private school fees will still be paid. As manufacturing workers and NHS patients amongst many, many others hold their collective breath, these two balloons jockey for position to be the far right candidate when May is despatched as inevitably she will. Johnson did not resign over a disagreement over policy – he resigned for one reason, namely, to challenge May for the top job. 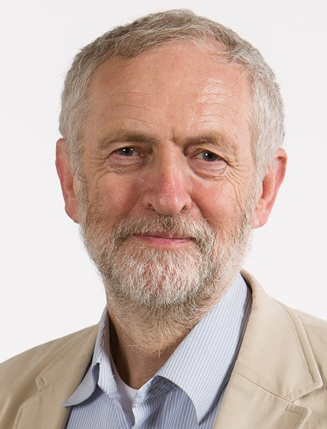 1) produce a strong collaborative relationship with the EU, where we work with our friends and colleagues in countries across the continent to improve the lives of working people;
2) secure the benefits of the single market and customs union, protecting jobs, building a prosperous future for Scottish businesses and their workforce;
3) have a fair and transparent immigration system – ending the exploitation of workers wherever they come from;
4) maintain all rights and protections enjoyed by people currently – including rights over employment, health and safety, the environment etc;
5) protect our national security – and have a system of cross border policing to ensure that dangerous and organised crime is tackled internationally; and
6) protect Scotland’s interests at all times.

As it stands, Theresa May’s shambolic negotiations exemplified by her humiliation at Salzburg and failure to find a solution to the crucial Irish border question delivers a score of zero out of six. Whilst only a fool would predict what will happen over the next few weeks, it appears she is heading for defeat. The DUP have set out their red, or maybe that should be orange, lines. The Tory zoomers will never support ‘Chequers’ and have said so, and Labour will reject the deal – any Labour MP who considers voting to support May’s position really must examine their conscience, and be held to account for their actions.

In Scotland, the SNP is using Brexit as both leverage to advance independence and to distract attention from its dreadful stewardship of our public services. It’s had numerous positions over the last 2 years including joining the Euro, joining EFTA, the EEA, re-joining the EU, the single market and customs union membership and now a second referendum. If Brexit has taught us anything then it is the uncertainty and economic consequences of withdrawing from any political union is complex, time-consuming and riddled with problems. So, surely withdrawing from a 300 year old arrangement and a market four times the value to Scotland than that of EU would be many times as seismic as leaving a 40 year old institution. And now that SNP MPs will support a second EU referendum, Sturgeon must commit to the same if there was ever a time that independence was again proposed. Or is the case that a second referendum is only on the cards when Sturgeon loses?