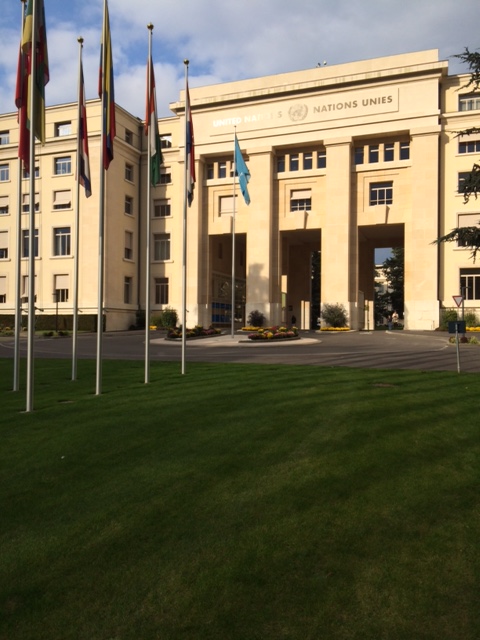 This edition of Scottish Left Review coincides with the ‘Campaign of 16 Days of Action against Gender-based Violence’ which galvinises activity and attention on the prevalence and impact of violence against women. Acknowledging that violence is about gender inequality and the powerlessness of women is a tough message for some to accept – and which just proves the need for focused activity by government, civil society, the public and private sectors.

The on-theme articles in this edition seek to shine a light on issues which need to be fixed and gender0based violence in Scotland is something we can all do something about. We have, therefore invited articles from a variety of organisations on outlining the extent of the problem and the solutions. As Marsha Scott from Scottish Women’s Aid points out, on its e fortieth anniversary, the need to provide women and children with refuge from violent partners remains constant so we must do more to prevent and punish such crimes.

The 16 day campaign runs between two significant global dates, namely, 25 November which is ‘International Day for the elimination of violence against women’ to 10 December which is ‘International Human Rights Day’. The interdependence of human rights with equality was acknowledged recently by the Scottish Parliament by changing the remit of the Equal Opportunities Committee to the Equalities and Human Rights Committee. So Parliament will now undertake a thorough public human rights and equality impact assessment of public policy on issues such as social care, housing, education, welfare policy, policing and criminal justice.

2016 is the twenty fifth anniversary of the United Nations campaign which has adopted the theme ‘From Peace in the Home to Peace in the World: Make Education Safe for All!’ The theme was chosen partly as a result of a global survey and recognition that structural discrimination and inequality is perpetuated in a cycle of violence that manifests itself in all aspects of life including education. As a study by the Centre for Research on Families and Relationships at the University of Edinburgh revealed children who were assaulted by parents had to miss school to hide visible bruising and injury and, of course, that impacts on their attainment at school. Consequently, a lack of qualifications means girls have less opportunity to move into well paid, secure jobs and leaving an abusive partner is much more difficult if you have a poorly paid job.

The right to, and opportunity of, education is acknowledged globally in the UN Sustainable Development Goals as it leads to skills and knowledge for employment, decent jobs and entrepreneurship, as well as gender equality, culture of peace and non-violence, and appreciation for cultural diversity.

Violence remains far too prevalent in people’s lives and Claire Simpson’s article reminds us of the need for legal change to give children equal protection from assault. Delivering that legal reform would change culture and practice and honour high level political commitments on zero tolerance on violence.