The University and College Union (UCU) is in the midst of two bitter industrial disputes: the first on the Universities Superannuation Scheme (USS) pension, a long running battle to defend the pension scheme from further cuts and secure its long term viability; and the second ‘four fights’ dispute for fair pay, and address precarity, pay inequality and spiralling workloads across the sector.

The Trade Union Act 2016 and its punitive approach to industrial relations is fundamentally shaping how the union approaches negotiations and our campaigning work. Ironically, the punitive ballot thresholds have meant the union has had to ‘up its game’, run forensic well-resourced ballot campaigns, which enabled it to smash through to win countless ballot mandates, making our union democracy stronger and ensuring the union leadership is plugged into the views and experiences of our grassroot members. It really is the case that what doesn’t kill you makes you stronger. However, the fact that ballot mandates expire after six months can make it more challenging to prosecute prolonged disputes, and potentially gives more powers to employers to simply hold out if we let them.

That said our union won’t be put off by the 2016 Act, nor the threats from the Johnson government to further tighten anti-union laws on striking. We may be leaving the protections offered by European Union social policy, but Britain remains a signatory of the European Convention on Human Rights. Article 11 on the Freedom of assembly and association, and the right to join a union, continue to be fundamental human rights. Unions are going to be pivotal in making these arguments and defending these intrinsic values for citizens, workers and the labour movement.

So, for UCU, we are now escalating our industrial action, with fourteen more days of striking to defend pensions, to fight for fair pay, and to demand equality and decent terms and conditions at work. And employers are faced with the threats of new ballots opening as soon as staff return from the picket lines, so we can be ready to continue the action, should the employers continue to fail to offer any meaningful resolutions.

The Johnson election victory underlined for us that the only way to improve pay, pensions and working conditions is for strong unions, effective collective bargaining, and targeted industrial action by union members. Workers and unions are not going to get any help from the PM or Westminster government, rather they will make it even harder for us. For UCU, this is about reinforcing our collective bargaining abilities, both nationally and locally, ensuring our branch reps are well equipped and supported to negotiate with employers at a local level to secure sector-wide standards, and maximising the leverage within their branch. It’s also about focusing on the future of the union, and ensuring early careers staff are joining and playing a role at the heart of the movement.

What was most heartening about the last eight days of action in November-December 2019 was the very visible impact of younger, casual and early careers staff on picket lines. It was their activism and anti-casualisation planning that was taking place during the strike action and beyond. And it was the solidarity with students – and the National Union of Students – who know that our working conditions are their learning conditions. Unions must continue to embrace new technology too, using it to our advantage, and not just viewing it as a threat in workplaces. New text messaging apps helped get us over the line in ballots, and in local negotiations reps have ensured employers cannot use new technology to circumvent strike action. However, there’s more to do, to ensure automation is enhancing the learning and working environment, and not undermining it.

It’s not just about using industrial action as the only tool in our armoury either. We need wider leverage to achieve our industrial goals. For UCU, the alliances with students is key, as well as working together with other campus unions, and getting government and funders on our side too.

With the First Minister’s commitment to Fair Work and increasing collective bargaining coverage, we do have opportunities to use the policy environment to enhance and improve working conditions, and to create leverage to get better outcomes for university staff in Scotland and across Britain. It is important also not to undermine the value of Britain-wide sectoral bargaining for a sector which operates globally across international boundaries, and not simply as a local employer.

So, as we approach the next wave of industrial action, in the face of a galvanised Johnson government, we can have some hope that as a union we’re strong, we’re united and we are planning for the future to be ours.

Mary Senior is the Scotland official for the University and College Union (UCU).

Lessons learned from 2018 – the UCU perspective 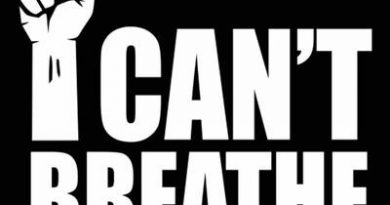 Racism and anti-racism in the age of Black Lives Matter 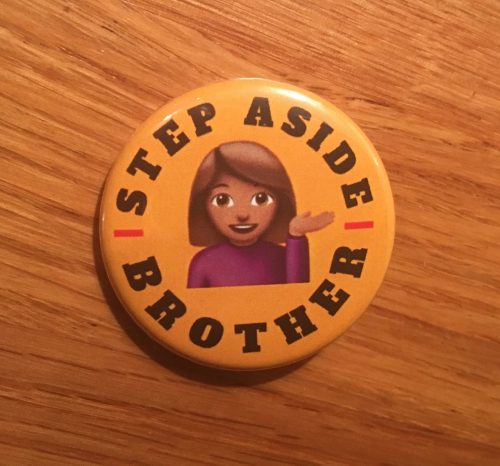 Mary Senior highlights how the campaign for equal representation in unions can be moved forward My comrade and sister, Lynn

The campaign for a Scottish Parliament