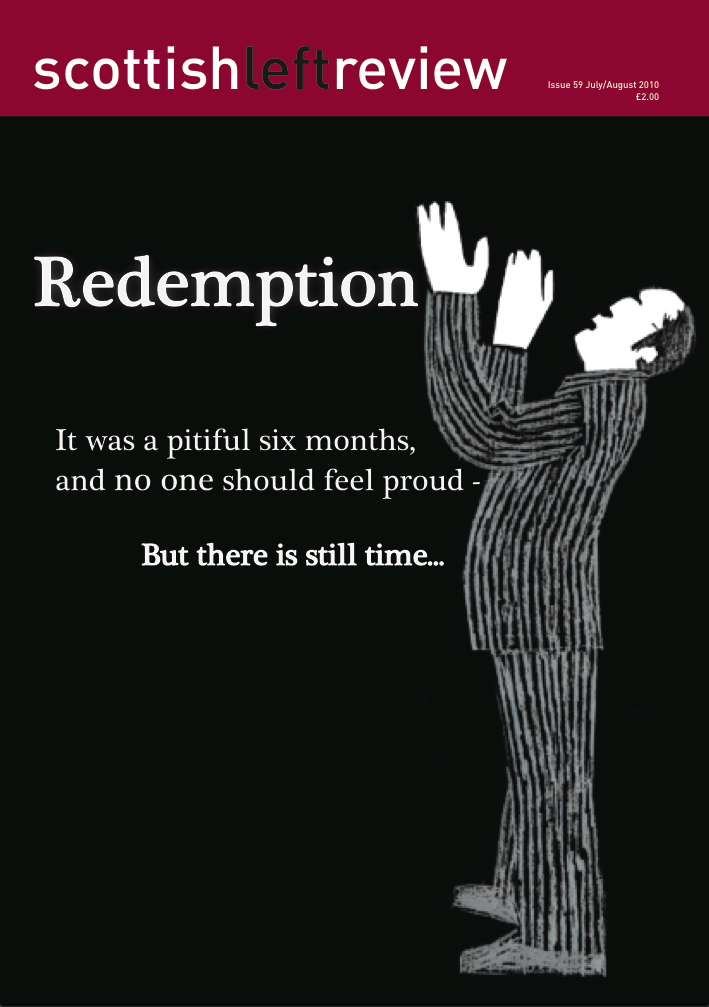 The last nine months have not been ones during with the UK’s political parties –and others – have covered themselves in glory. In fact, it has been a period for which redemption should be sought. But what would that mean for each of the parties involved? We asked seven writers to consider this:

In addition the issue has articles from Carol Ewart on human rights and Henry McCubbin on Europe.