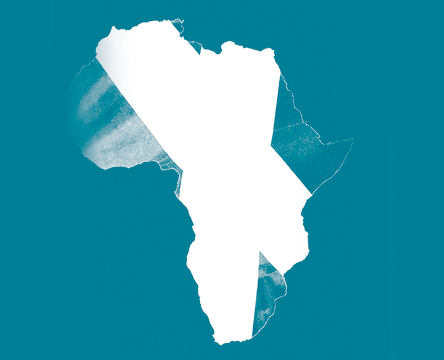 Africans for an Independent Scotland (AFIS) is a brand new campaigning group started initially online in October 2013 and had established itself as a formal campaign group.

Within the African and Caribbean communities of Scotland, we are aware of how independence for our countries brought radical social change and social development in the 20th century

We exist to promote African, Caribbean and AfroScots involvement in the Scottish Independence Referendum campaigning for a Yes vote. Within the African and Caribbean communities of Scotland, we are aware of how independence for our countries brought radical social change and social development in the 20th century. Our members come from over 25 different countries and include leading members of the Nigerian, Caribbean, Ghanaian, Congolese, Sudanese, Eritrean and Cameroonian communities. Some of us belong to political parties, most of us don’t.

The three things we all have in common is that we believe:

The Scotland’s Future document released by the Scottish Government in November 2013 lays out the grounds for what independence can offer, for example the possibility of a

fairer, more democratic and more equal society in Scotland. A crucial issue is immigration and citizenship matters with many Africans unsure what their status would be if we vote Yes and they stay in Scotland. We aim to address this within our own communities.

For those who want radical change the prospects in Scotland are immense – the debate is well to the left of that in England, including the asylum debate. While in England anti-foreigner sentiment is increasing and UKIP and BNP are gaining substantial votes, Scotland has seen active solidarity with the plight of asylum seekers and refugees with direct action successfully halting a number of deportations by the UKBA. 80 per cent of these claimants are Africans – the majority are women fleeing persecution, dictatorships and war zones, often horrifically affected by rape, torture and psychological damage.

As Africans and Caribbeans we understand only too well what independence means as we all celebrate the independence of our nations of origin each year. AFIS will use these dates and events, Independence Day celebrations throughout Scotland for the many

African and Caribbean communities, as the focus for our campaigns. We will hold voter registration and advice clinics, cultural events and rallies, and take up street stalls and tables at major civic events like trade union conferences. We will be sensitive to language needs and will do our best to get information across in a variety of languages such as French, Arabic and Eritrean.

The 2014 Scottish Independence Referendum vote has massive implications for global politics, for Europe but also particularly for Africa. Scotland’s links with Africa go back to slavery and colonialism but more recently the historical and cultural links have brought more Africans to Scotland to study, work and play. We want those Africans to take the opportunities presented by the referendum debate and by Independence, to solidify those links and play their part in the next phase of Scotland’s great history.

As the Nigerian proverb at the start of this article imply, we cannot explore our potential as humans and indeed as a community unless we move away from the supposed comforts our parent’s home to build our own homes. Unless we are independent as a nation, how can we hope to explore the hidden talents and hidden opportunities Scotland has to offer? Independence for me therefore is quite simply the natural state of being.