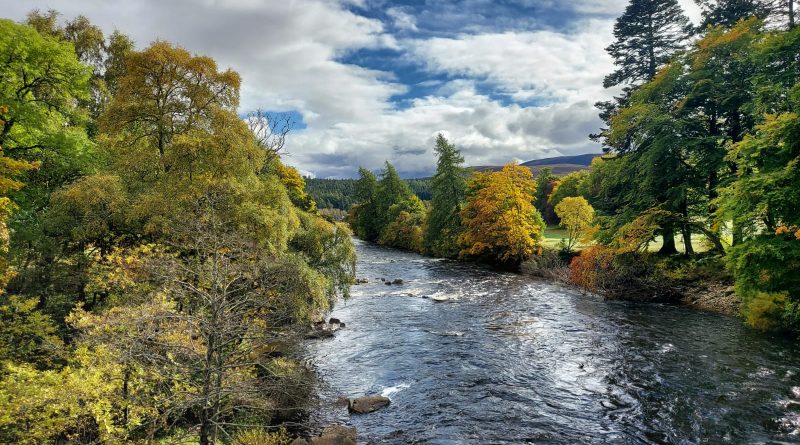 ‘There appears to be a sort of war of giants and gods going on amongst them; they are fighting with one another about ‘being’…’ (an ancient Greek teacher, cited in Heidegger and the Death of God by Duane Armitage (2017))

Maybe this is a serious way of looking at the world today and what is happening. The philosophical study of our existence – ontology – has become political. Indeed, it has been a long time. The political reality – the war itself – of our being has also become a question of ethics. This is what is meant when it is said our situation is political, being less a dilemma and more a crisis of our being. By ethics, or moral philosophy, this means that whatever the crisis, there is an alternative – an antithesis to the thesis, the good to the bad. But often, the alternatives are ignored and denied us.

So, who are the unnecessary gods in our world today? And, who are the ruthless giants operating within our economy today? Today’s chief executive officers (CEOs) of corporations are now the planet’s ruling ontological power, being an oppressive force over billions of human lives. Their own raison d’etre is more of the same – pursuing profit at the expense of all else until the death of our species. How, therefore can we transcend – get past, get through, get over, get around – the world of their endless economic exchange? To begin to do so, we need to ask ourselves what kind of human economy do we want and what kind of new culture must we create for this? When we consider today’s climate crisis, the best place to start is with our immediate interaction with our natural landscapes as a way to transcend our ontological crisis.

The relationship between the natural landscape and our imagination is essential to our being in the world. Such a relationship was once an intrinsic part of our human culture. For example, our local history represents folktales of a once active and animate relationship with the natural landscape, creating a sense of continuity towards our unity with nature. Without the mountains, we would have no history of giants, saints or heroes. But where have they gone? Today’s living local legends and their stories are no longer recorded, providing no recognition or realisation of who they are and what they represent. In no other civilisation like the one we live in today has there been such a disconnect between us and nature – between us and our imagination, economy, family and humanity. Is this how we truly imagined ourselves to be and what we have now become? How then, can we become the giants we once were and, therefore, recreate a life made for living rather than just existing?

The age in which we live is one where our present socio-economic model is only about the ontological security of a few. Our being and what we philosophically understand ourselves to be is being further narrowed, undermined and eroded by today’s ontological elite because of the captains of capital’s (the CEOs) quest for endless profit-making as the only way to be in the world. In consequence, we are no longer part of a human economy and so our survival as emotional and mental beings is becoming harder and harder. The only value we now have in society is the level of exploitation we are prepared to endure. Critically, our ontological crisis is now ontoillogical. The collapse of the climate is being accompanied by our collapse as humans.

But what would be the ontological alternative to our present crisis? I see it as being the fundamental difference between living our current form of transient existence and our eternal one. But this can only happen if we are now prepared to put nature first and at the heart of our local and national economies. By putting nature first, we recognise that part of our ontological crisis today is the consequence of our present socio-economic model. Our fight today then is for the ontological right of everyone (including nature) to survive and, therefore, exist and flourish.

Our fight for democracy today must be the fight to transcend the entire ontological hell we are subjected to by the profiteers (CEOs plus directors, bankers, shareholders and elite politicians). This is, ultimately, a political fight. It is about power. At the centre of our crisis is the relationship between those with unnecessary economic power – which we cannot change – within our present socio-economic model and the billions of us that do not wield power. Our task, therefore, is to overthrow those who have been selected and elected into power so that we can change this relationship by ending the existence of that relationship. The selected and elected have no desire to transcend the ontological crisis. They are only capable of continuing to exacerbate our ontological crisis further.

With the continuing dominance of neo-liberalism, left reformist parties have been left in opposition, struggling to find a way to transcend the crisis. Indeed, any attempt to introduce new infrastructure within our present socio-economic model today would be naïve. Instead, we must attempt to transcend our present socio-economic model from within our present infrastructure and without limit. For example, a Universal Basic Income can be provided to every citizen now and could be a means of transition and, thus, transcendence, because financialised capitalism cannot simply be overthrown and there cannot be a return to ‘just’ capitalism. Therefore, what we do right now is critical in creating a new civilization – a new expression of life.

This would mean a new human economy based upon the essence of what it is to be human, involving not only wellbeing but the complete realisation of humanity itself. We are at the precipice of that new civilisation – all we have to do is take a giant step and leap, finding new horizons as modern giants.

Here, the human imagination will no longer be excluded from the (new) socio-economic system as we will no longer be defined by what we consume or are subject to. We will be free to determine who and what we are in an ontological sense. There could be many different ontologies now open to us to choose from. They would be liberating and not confining.

Today’s global economic elite must be unimagined as ‘giants’, financial or otherwise. Instead, they must become giants with feet of clay because they are not giants of humanity. They are giants of mass human exploitation, not mass human liberation. The so-called ‘little people’ can and should be the new giants of humanity, ethical and worldly. This potential is in each and every one of us.

So, our present crisis is about more than just the unsustainable narrative of neo-liberalism and financialised capitalism. It is fundamentally about how we see ourselves today and what we become in the future. If we are truly to end our ontological crisis, we must urgently begin the serious work of reimagining our future with a new way of being; a new imagination is absolutely essential to this new universal becoming. This is also essential if we are going to survive today’s global economic tyranny and finally go beyond a human economy that is still based upon base survival.

Patrick Phillips is an eternal revolutionary, artist and writer (https://www.patrickphillips.online/). He lives and works in a mountain village in Scotland. His recent book, ‘Eternal Mountain: Essays from Afar’ was published in the summer. He is now working on his latest project, ‘The Modern Giant: How To Be A Giant In An Age of Neo Ontology’.