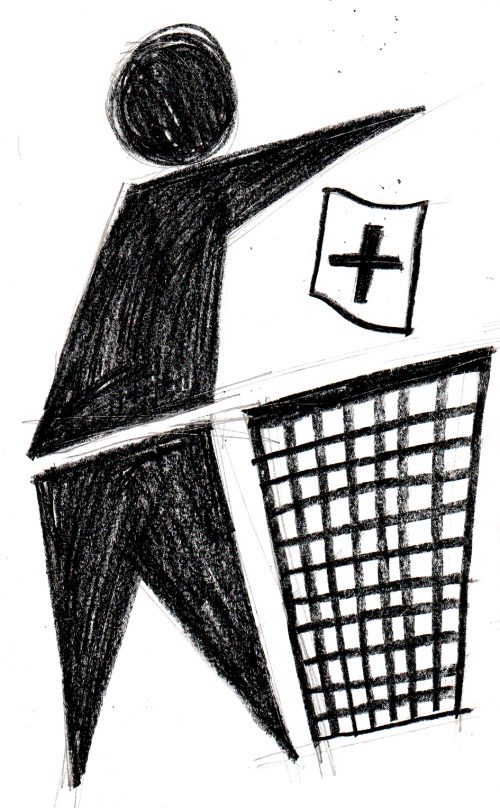 Eight months after students first took to the streets in Managua in April 2018 to protest against unjust social security reforms, Nicaraguans are living a de facto state of exception whereby newly introduced draconian laws brand any individual or organisation involved in or supportive of protests against the Ortega-Murillo government as terrorists and all protests have been declared illegal. Some 500 civilians have been killed, the majority by police and government-loyal paramilitary groups. Thousands have been injured and are missing and an estimated 50,000 have fled, mostly to Costa Rica. Arbitrary detentions of protesters have led to over 600 political prisoners, held in subhuman conditions, subject to cruel treatment and torture and with little or no access to legal defence, at the mercy of a corrupt criminal justice system that is at the beck and call of the political agenda of the Ortega-Murillo regime.

For the international left in the 1970s and 1980s, Daniel Ortega personified resistance to US imperialism in Latin America and the Sandinista Revolution was a beacon of hope for socialism. Since 1990, however, his pragmatic approach to politics has seen him abandon his Marxist-socialist roots and consolidate a series of pacts with right-wing, conservative elites within Nicaragua and internationally. The first of these, as leader of the opposition in the 1990s, was Ortega’s infamous pact with right-wing president Arnoldo Alemán (1997-2001), securing changes in the electoral law to reduce the share of votes required to win the presidency outright in the first round from 45% to 35%. This paved the way for Ortega’s eventual electoral victory and return to the presidency in 2006 with 38% of the vote.

The Ortega-Alemán pact also included mutually assured immunity from prosecution: for Alemán when faced with corruption and money-laundering charges and for Ortega when accused of sexual abuse and rape by his stepdaughter Zoilamérica Narváez in 1998. Alemán was subsequently tried and imprisoned for corruption, then released under the Bolaños government, and eventually pardoned by Ortega when the latter returned to the presidency. Zoilámerica’s efforts to bring Ortega to justice, with the support of the feminist movement, were thwarted by Ortega’s control of the criminal justice system and she and her family were eventually forced into exile in 2013.

In 2005, Ortega and Rosario Murillo (now vice president) were officially married by Cardenal Obando y Bravo, sealing a second pact with the conservative hierarchy of the Catholic Church. Ortega´s support for legislation to criminalise abortion for any reason secured the vote of many Catholics and was a key factor that enabled him to win elections in 2006.

In 2014 Ortega, now as president, consolidated a third pact, this time with the private sector, through constitutional reforms that established a ‘corporative economic model’ of government. This effectively handed over control of the economy to big business and continued neo-liberal economics on the understanding that they, in return, would not interfere in other aspects of government policy. The previous year, Ortega signed an agreement with the (now defunct) Hong Kong Nicaragua Canal Development Group granting it exclusive rights to construct and manage an interoceanic canal and other related projects, as well as the right to expropriate land within 5 km on each side of the canal thereby displacing up to 100,000 rural and indigenous people. For more than 10 years, Ortega’s government has also received massive financial support from the Venezuelan government, all of which has been administered independently from the national budget, by members of his family and loyal political allies, making them more powerful and richer in the process. 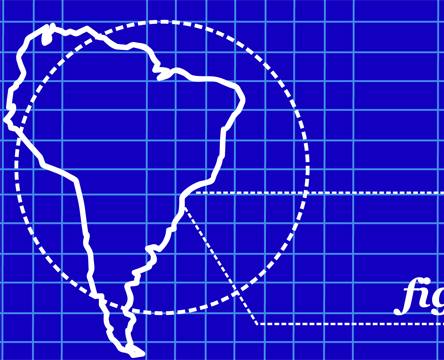 In eleven years of government, Ortega’s power has grown and become increasingly authoritarian. As far back as 1998, the Nicaraguan feminist movement warned of the imminence of an ‘institutional dictatorship’.

International condemnation of the Ortega-Murillo government is widespread and growing. The Inter-American Commission for Human Rights and Amnesty International documented grave violations of human rights and crimes against humanity committed by the Nicaraguan state and the Organisation of American States, the United Nations, the European Parliament and national governments, including the Scottish Government, have emphatically denounced the Ortega-Murillo regime. The US government issued sanctions against corrupt Nicaraguan officials responsible for human rights abuses and the recent ‘Nica Act’ authorises further action to block access to international loans and against individual governmental agents involved in the repression.

Prominent figures on the international left like Noam Chomsky, Pablo Iglesias of Podemos, and former Uruguayan President, José Mujica, have spoken out against Ortega, as have the Socialist International and the ‘Workers’ Commissions’, the largest union in Spain. In Britain, the Nicaragua Solidarity Campaign continues to shamelessly support Ortega, and the groundless allegations of a US backed coup, as do some Labour Party members including MPs Chris Williamson and Dan Carden. Corbyn, despite his solidarity with Nicaragua and Latin America, has remained conspicuously silent.

Ortega has betrayed the values of the Sandinista Revolution and its socialist principles. Any support given to him and his regime, even when framed as a rejection of imperialist interventionism, reveals, in the words of the Socialist International, ‘an outdated view of the relations between sovereignty and human rights’. Hundreds of thousands of Nicaraguans have become the protagonists of a self-convened, non-violent insurrection to reclaim basic human rights that the regime has systematically dismantled. The right to self-determination begins with choosing their government in free and fair elections. Their demand is for a just and democratic society in which diversity and freedom are valued and respected.