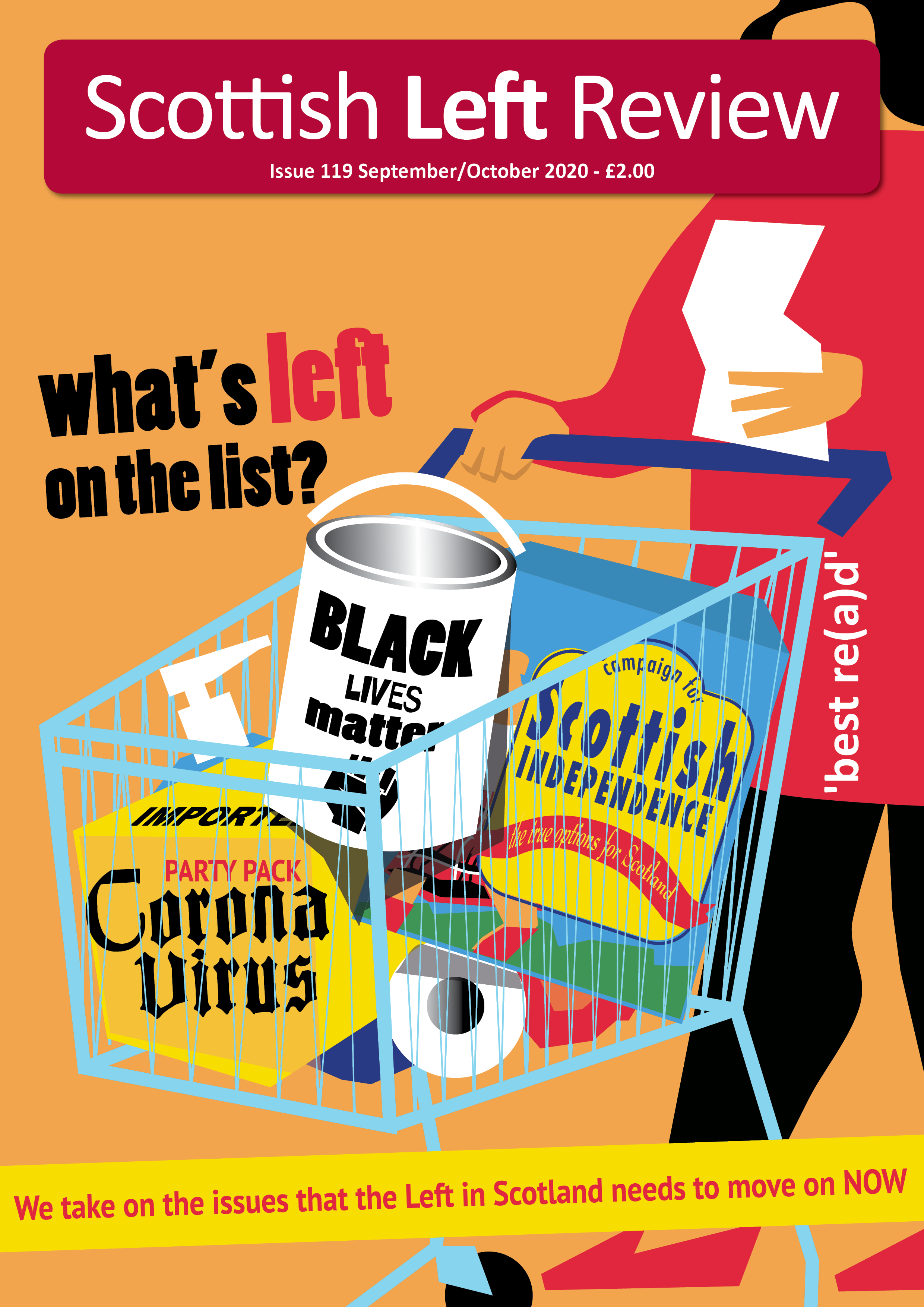 So, Boris’s near death experience this spring did not bring about any noticeable change of heart in his politics.

Those that cared for him, like the hundreds of thousands of other public service workers, were clapped every Thursday for many weeks. Then Johnson’s government decided to slap them with a pay rise that did not take account of any of their sacrifices they’d made. ‘Once a Tory, always a Tory’ would seem to ring true. This was further proven by his and the Chancellor, Rishi Sunak’s, mini-budget in July. Promising a Roosevelt-ian ‘New Deal’ to ‘build, build, build’ the economy out of an oncoming depression and apropos of the subsidised eating out scheme, they gave us instead the equivalent of a Boots’ ‘Meal Deal’. Johnson promised £5bn of public infrastructure projects and much of that is not new money or expenditure. Moreover, the £5bn amounts to just 0.2% of Britain’s GDP. By comparison, overall, the New Deal was estimated to be worth about 40% of the US GDP in 1929.

Yet, as the public debate in Britain is no longer about whether or not the state intervenes, it’s easy for many to think that the Tories have been grudgingly converted from neo-liberalism to Keynesianism. That is until the surface is scratched. When this is done, the key questions become: ‘in whose interests is this expenditure?’, ‘what is its actual purpose?’ and ‘who will benefit?’. It’s hard not to conclude that this is another exercise in further wealth redistribution away from the poor and impoverished and towards the rich and super-rich. For example, the Chancellor, Rishi Sunak, ignored the suggestion from the Resolution Foundation to give every adult a £500 spending voucher aimed at putting money in the pockets of the most needy and which would have generated business for the hard-pressed high streets. Instead, he gave tax breaks and rewards which the already well off will disproportionately benefit from. As the old saying goes, ‘money begets money’. Yet, owing to spending on items like the furlough scheme, (Westminster) government debt has now exceeded £2tn, equating to over 100% of annual GDP. It is unfathomable that the Tories will not want to start making cuts in public expenditure – and specifically public services – in the run up to the next schedule general election in May 2024 in order to bring this debt down. Their reputation for fiscal prudence would be severely dented otherwise. Of course, they see debt as simply debt and not any form of investment.

In a mirror image of himself, it’s been said that Boris values loyalty over competence. In this situation, it’s somewhat surprising that Keir Starmer and Labour have not made more headway against the Tories. Starmer is more than competent – especially at the dispatch box. So, maybe, it’s because posing as a more competent opposition in the competence stakes isn’t enough when there’s also no presentation of big, alternative ideas. Polling in early August put the Tories ahead of Labour by some 6% to 9%. Of course, that didn’t take into account the stairheid rammy over the exam fiasco. The latest polling after that fiasco now puts Labour neck-and-neck with the Tories. But this suggest Labour has benefitted from Tory weakness and not Labour strength.

In Scotland, Nicola Sturgeon and the SNP Scottish Government continue to bask in the shadow of this so-called ‘incompetence’ (so-called only because there is a cunning political method in Boris’ overall self-portrayal of bluff and bluster). This is reflected in support for the SNP, for holding another independence referendum and for independence itself. While there has been no Brexit bounce for the nationalists, there certainly has been a curse of Covid for the unionists, leading to much pandemic pain for Tories.

Unlike south of the border, polling does not seem to indicate that Scotland’s own stairheid rammy over its own exam fiasco has done much harm to the SNP. The rampant managerialism of the SNP has, nonetheless, shown up a level of ‘incompetence’ over the exams but the feeling is there are much bigger issues to fry. In Scotland, Labour continues to be seen to be the author of its own fate by opposing a further referendum on independence. It just cannot seem to get its head around the attested reality that all the things it says are wrong about Scotland – and which it is right about – means the avenue of an independent Scotland becomes an increasingly credible one for many more people. Added to its own internal factional battles, it will be hard for Labour to get a hearing for its many progressive policies. Of course, the SNP has been helped by the Scottish Tories having their own internal turmoil.

Lastly, the Black Lives Matter campaign in Britain has proven to be more than a mere moment after the murder of George Floyd in the US. Whether it will translate into a movement, and one that can achieve effective and deep-seated change, remains to be seen. For example, the recent racial profiling of black men and women – including Labour MP, Dawn Butler – and the harassment of black activists like Kevin Hinds, both by the police, indicates how pervasive and embedded racism is within the institutions of society and state in Britain.

This issue addresses all of these matters and some more as well. We look forward to any feedback you might have on the articles – if so, email the editor, Professor Gregor Gall (gregorgall@outlook.com).

An apology and a notice

Due to Covid-19 complications at our printers, the last issue of Scottish Left Review (118, July/August) was put up online for free viewing before hard copies were delivered to our paying subscribers. For that, we apologise.

Also, as we have not had access to our office at West Campbell Street in Glasgow since mid-March, we have not had any access to any posted mail to us. We will respond to any mail once non-essential offices are re-opened. Please bear with us on that.