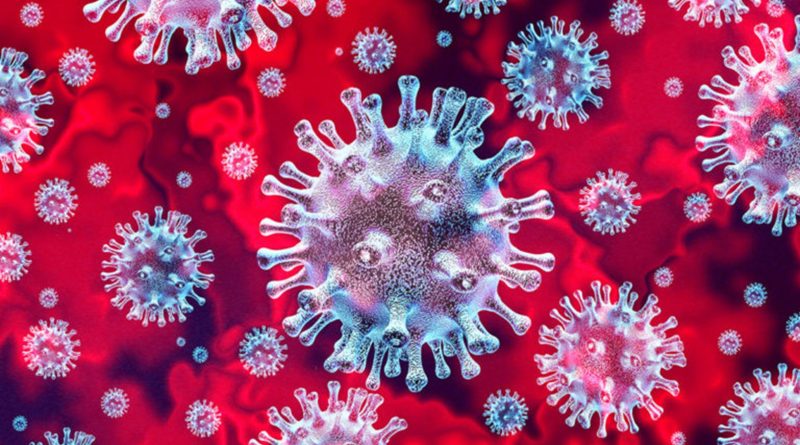 Mike Danson eyes the prospect of cross-party cooperation for a boldly ‘building back better’.

As I wrote in Scottish Left Review (Jan/Feb 2021), there is a remarkable degree of consensus across Scotland, its Scottish Government Commissions, STUC, Commonweal, Business for Scotland, the Wellbeing Alliance, think tanks and visionaries as to how we should be planning for the recovery from the Covid-19 pandemic. I argued there that a better, greener, fairer Scotland is envisaged by many and possible if we collectively don’t waste this opportunity. Rather than ‘build back better’ in conventional terms, we need to adopt the genuinely radical set of proposals being offered.

During the election campaign, a number of organisations across the political spectrum and ‘third sector’ interests collated manifesto commitments under their own respective sets of criteria and confirmed a good deal of congruence across the SNP, Labour and Greens. These bodies also identified where there were gaps, challenges and barriers to fulfilling the progress of policies towards implementation. Alongside these analyses, a reading of the manifestos and the media appearances of the main parties, apart from one, and of their leaders, apart from one, again has shown a high degree of similarity in identifying priorities and offering policy solutions.

Leaving aside the constitutional question, the consensus was evident on land reform, fair work, localism and foundational economies, just transition, reskilling education and training young people, housing and social care, piloting universal basic income/minimum income guarantee, reducing child poverty are common themes. Again, however, that other party was fixated on ‘independence’ and yet simultaneously building dependence of families, communities and the nation on Westminster and its neo-liberal agenda. Away from the sideshows, therefore, overwhelmingly the circus seems fairly settled on what are the priorities for building the Scotland we want it to be.

As we agreed on the Just Transition Commission, and as the latest paper from the Reid Foundation on education has analysed, words and policies are but the start: strategies and resources for implementation and empowerment are essential to fulfilling these promises and potentials. Whether in significantly reducing the disgraceful levels of child poverty, though these are less than elsewhere in the UK, or pursuing the fair work and public procurement agenda, for example, the context of the Conservative and increasingly alt-right Government in Westminster holding substantial reserved powers over taxes, regulations and expenditure areas must be recognised. Ameliorating some of the cuts to the real values of social security benefits and addressing the costs of Brexit have been important elements of the Scottish budget in recent times but these come at an opportunity cost, constraining investment and inclusion initiatives elsewhere.

Limitations on the Scottish Parliament to embrace its aspirations for a better Scotland include the failure of the Smith Commission to deliver powers over taxing savings and dividends wealth at higher rates which are important for redistributing from the mega-rich to the people and so to breaking up large estates for community benefit under land reform. Other constraints, for example, are the reserving of employment law, regulations over public procurement and renewable energy licences to the UK level meaning that key areas underpinning the Just Transition to a net zero economy require an unsympathetic and hostile Conservative Government to cooperate over fundamental changes to developing a green recovery. These powers are crucial to realising the STUC’s ‘The People’s Recovery’ and the plans described in the ‘Green Jobs Report’ and reflect their calls for employment law to be devolved. As the electorate in England deepens its support for Brexit, isolationism and implicitly a further strengthening of the centre/Executive over the rest of the country/Parliament, so the Scottish Parliament will have to demand the transfer of essential powers to delivering agreed, consensus strategies.

Devolution of such powers is highly likely to be given by the increasingly entrenched and emboldened Conservative regime in Westminster, if the Internal Market Act 2020 and other utterances are anything to go by. But promises of a future convention on federalism, devo-max and some other chimera, with the Tories continuing in power for this decade, means this will be an academic argument and a distraction for the priorities and strategies that the electorate in Scotland has voted for they will be unfulfilled and lost to the cost of the people, environment and economy.

However, even if a suite of powers were to be devolved, the unionist parties would not countenance the loss of ‘federal’ jurisdiction over defence – so Trident would remain, over immigration and border control – so the racist and anti-humanitarian philosophy and tactics played out on Kenmure Street on 13 May 2021 would continue, and the neo-liberal and imperial underpinnings of the City and economic policies would remain untouchable. These constitutional fault lines confirm that independence debates are about more than the economy, and union and community activism can be expected to come more to the fore in the months ahead on these other issues.

Mike Danson is Emeritus Professor of Enterprise Policy at Heriot-Watt University and depute-convenor of the project board of the Jimmy Reid Foundation. He was a Commissioner on the Just Transition Commission.