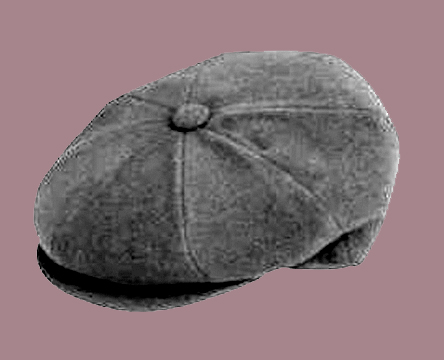 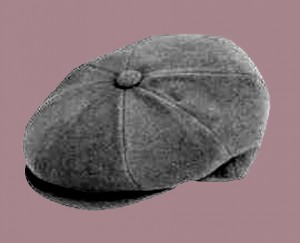 Scotland is changing – its industries and workforce bear little resemblance to that of the last generation. Young people in education and training will start careers in jobs that no one has yet imagined. Advancing technology will create products and services to meet the demands of a new tech savvy generation. Scotland’s key economic sectors have high growth potential and rely heavily on science, engineering and technology occupations – all increasingly in demand – with skills shortages reported across sectors.

Women’s labour market participation has increased dramatically in recent years with the current rate of 68.3%, the highest since comparable records began in 1971. Yet women are still segregated by occupation and grade. Fewer women than men choose to study and work in science, technology, engineering and mathematics (STEM). Those that do are more likely to leave with 73% of qualified women no longer working in STEM.

Late last year, two reports added to this weight of evidence. The Institute of Public Policy Research reported only 7% of the professional engineering workforce in Britain is female while campaign group, Science Grrrl, identified ‘a deeply flawed education system and cultural environment that is putting up barriers for girls’. The Scottish Government’s Commission on Developing Scotland’s Young Workforce also reported earlier in 2014 only 3% of engineering modern apprenticeships were held by women, and only 1% in construction.

The research from these reports contains some welcome recommendations, focusing on school initiatives, careers advice and role models – all essential parts of the solution but there is another area – less documented and less tangible for many – that of women’s lived experience in the workplace.

A recent survey by the Prospect union of over 2000 women working in science, engineering and technical roles reported that 30% of respondents felt that their career had been hindered by their gender. Notably that percentage increases with age, as nearly 40% of women over 50 felt that way. Women leave STEM employment in higher numbers than men – dropping out at each key transition point and career stage – often called the leaky pipeline.

At Equate Scotland, we aim to increase women’s STEM participation in education and employment. Every week, we hear stories of qualified women facing challenges at work such as resisting the culture of long working hours; being overlooked for promotion; struggling to be taken seriously as they work reduced hours; being left out of decision making in their team; and being unable to balance caring responsibilities and workload

The lack of quality part-time roles can lead to underemployment as women are unable to progress their careers, or leave as they can’t see a solution. Women working in industry and academia often conclude pressure to work long hours while combining family responsibilities is too much. Many companies and universities use short fixed-term contracts which can further deter women due to the lack of security. There is strong evidence of unconscious bias where senior male managers choose to mentor and promote those that are similar to themselves.

This everyday sexism and indirect discrimination in the workplace is the challenge to the success of women in STEM. It is a much harder task to engage employers when asking them to reflect and evaluate their organisation’s culture and attitudes to women – rather than list the equal opportunity policies that they have.

As the role of men within families evolves, and they are encouraged and enabled to spend time caring for children, will the demand for a good work-life balance increase? Will real progress in the workplace only occur when men chose alternative careers and sharpen the skills shortage? Would this elicit a more creative and rapid response?

The case for improving diversity in STEM is well documented with both economic and moral arguments. There is strong evidence a diverse workforce brings significant benefits to employers, both in creativity and profit. Yet barriers still remain to women’s career entry and progression.

At Equate Scotland, we highlight and challenge these barriers, working with industry to demonstrate the business case for gender equality, but equally important we support women at every stage of their career.

In Scottish colleges and universities, there are far fewer women than men studying STEM subjects – computing has only 18% female students and engineering and technology just 16%. Our student network, Interconnect, brings female students and women professionals together to help end the isolation often reported by female students studying in male dominated areas.

Female STEM graduates are less likely to transition into employment in the field they have studied than men. Working with employers, we find solutions to bridge this gap and placed over 40 female undergraduates in paid work placements last summer.

Beyond career entry, we ensure women are supported while in work, or looking to return to work after a career break. In the past year, over 200 women have received direct support through our career development workshops and coaching programme. When asked about the impact of our work, 83% of women felt more confident about their career and 24% had obtained a new job.

Bringing women together for career development, to share their experiences, act as role models and celebrate their success is essential. However, the bigger challenge is for employers to take positive action to create diverse and family-friendly workplaces where both everyone benefits and women can fulfil their potential.