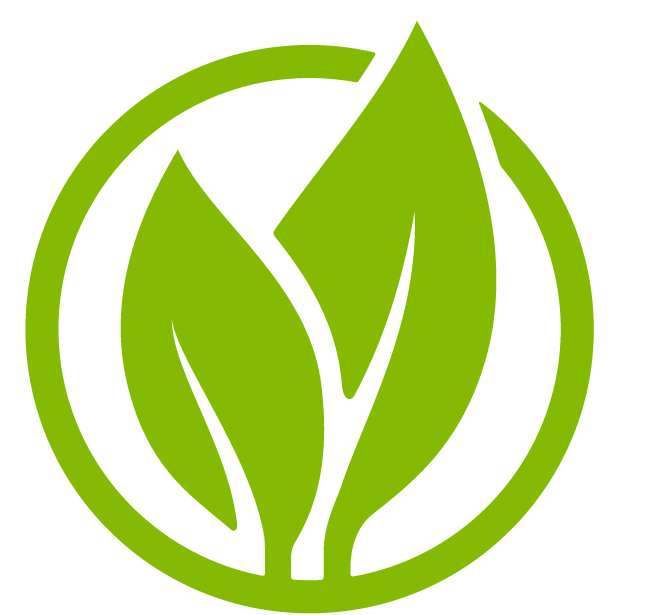 Manifestations of the ongoing ecological crisis are becoming increasingly visible in all aspects of our lives—from extreme weather events to climate-induced migrations and the toxic politics accompanying them. But the dread of witnessing the collapse of everything we hold dear is nothing compared to the frustration that comes with realising its sheer absurdity. Indeed, the absence of progress on climate change is hardly an unavoidable fact, but a failure of those in charge of our public institutions to exercise their mandate in the interest of the public good seems not to be.

Nowhere is this more apparent than in our public pension funds—institutions whose very motive of existence is to provide a safeguard for our future. Indeed, as we think wise of preparing for our days of old age by paying into a pension, asset managers in charge of the said funds continue to use our money to invest in fossil fuels. As revealed by a recent report by Reinvest Scotland, Scottish local government pension schemes currently hold £1.683bn worth of assets in companies whose core business is in the extraction of oil, coal and gas.

Aside from the dubious morality of keeping ties with an industry whose product is the primary driver of climate change, the reason why our pension funds need to reconsider their investment decisions is, above all, deeply pragmatic. The Intergovernmental Panel on Climate Change, the body of reference on climate science, informs us that to maintain even a half decent chance at holding the rise of temperature below 2°C – a level of warming which already implies significant harm on the earth and its inhabitants, but which is believed to constitute the upper threshold at which a runaway greenhouse effect that would send our planet the way of Venus might still be avoided – 80% of known carbon reserves will have to be left untouched. With the value of fossil fuel companies being directly indexed on the amount of oil, coal and gas that they are able to exploit, it is not so difficult to see why high returns on fossil fuel investments are in direct conflict with the imperative of sustaining a liveable climate.

To this logic, opponents of fossil fuel divestment usually retort: Yes, we all know we need to change our economy at some point. But the transition needs time, and as of today, fossil fuels are still a profitable investment, so why give up on a reliable source of cash when society clearly isn’t ready to change so fast?’ This line of reasoning, however, denotes a pervasive lack of understanding of the unforgiving climate timelines that are ahead of us. Indeed, the important thing to realise is that climate change is not—as it is often wrongly thought of—a problem for the distant future.

Quite the opposite—and you can do the maths yourself: at our current pace of emissions of 50 Gigatonnes (Gt) of CO2 a year, the 800Gt budget associated with the dangerous 2°C threshold mentioned above would be reached in just 15 years. Change will happen fast, whether it is planned, or endured.

If the investment decisions of our pensions continue to ignore the physical dynamics of the earth, we can imagine two scenarios: i) fossil fuels continue to be profitable in the coming decade, which means that we will not have acted in time to prevent runaway global warming—at which point worrying about retirement will seem very futile; and ii) the longed-for political will finally catches up, and tackling climate change is given precedence over mere economic growth. Since this implies setting hard limits on the exploitation of hydrocarbons, the ability of our pension funds to fulfil their duties to their members would seriously be questioned given the financial ties they maintain with the fossil fuel sector.

As you may have noted, whether our climate affair ends in ecosystem collapse or in mere economic crisis, it does not bode well for those who aspire to retirement. Yet, none of these gloomy prophecies are written in stone. It must be made clear that maintaining shares in an industry on the wrong side of history is a political choice, not a rule. Investment decisions of our local government pension schemes are in the hands of our elected councillors—most of whom have yet to be made aware of the power of decision that they hold.

What if, instead of choosing the lazy and intellectually-fraught option of entrusting the £1.683bn to a poisonous industry on the only pretext that it was profitable in the past, we made the active choice to channel it into our local economy? Scotland surely needs more jobs, decent housing and alternative sources of energy, so why not using our pension funds to invest in such projects instead?

Not only are the returns in these sectors already on par with the fossil fuel industry, the comparative benefits that they would bring makes it truly absurd not to do so! That the decisions of our public institutions are informed by a blinkered culture of finance is not a foregone conclusion. The future of our pensions depends on whether we can pressure our councillors to act according to common sense and in the public interest.

Mathieu Munsch is a PhD student of climate change politics and a volunteer campaigner for Fossil Free Strathclyde.