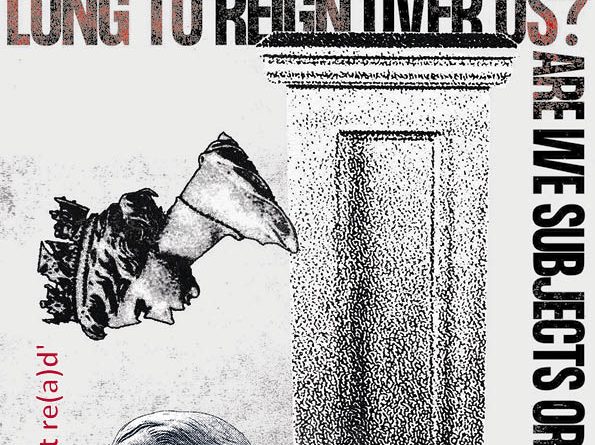 His and her family firm: Publicly funded pinnacle of inequality in wealth and power Tommy Sheppard

Yes, a republic! But what sort of republic? Gregor Gall

Creating a workers’ economy starts in the workplace Pat Rafferty

Education workers and their unions are arising Mary Senior

There is no just transition without social infrastructure Katie Gallogly-Nelson

Looking back on the decades David McKinstry

A Kick up the Tabloids Vladimir McTavish