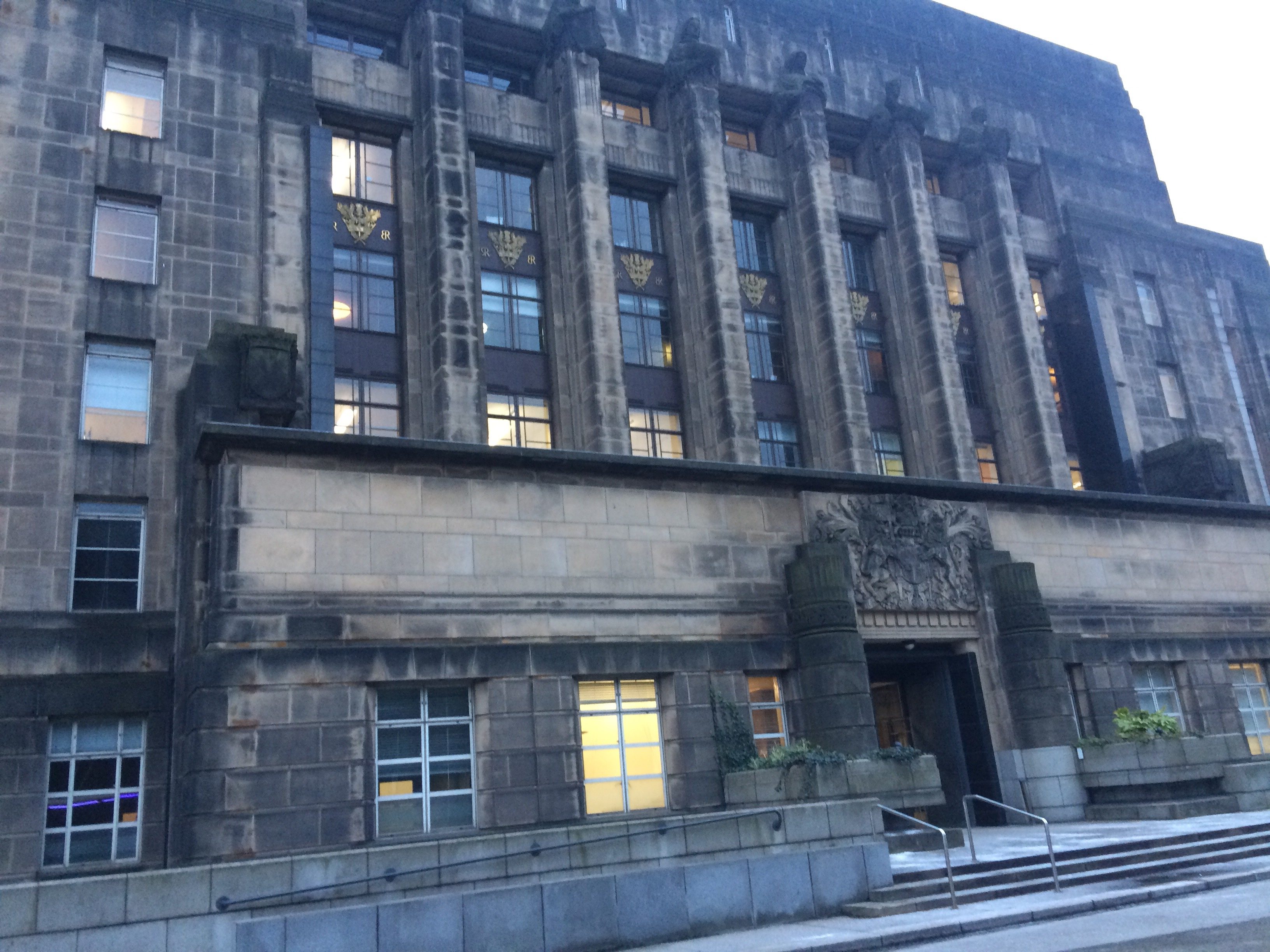 As the collapse of Carillion unravels, with thousands of jobs in construction and public services either gone or in jeopardy, the question we need to address is how to ensure that this can never ever happen again. Like many other major private providers, Carillion became an extension of the state, running everything from our hospital facilities services, libraries, providing housing maintenance and building vital public sector infrastructure. It was privatisation on steroids and doomed to fail.

In the wake of its crash we now see projects mothballed, work slowing down, vital rail infrastructure contracts up for grabs but apparently no fundamental change in outsourcing for the delivery of public services. If Carillion tells us one thing, it is that the current model delivering for public services is broken and must be fundamentally changed so that the interests of communities and citizens are put first and those of the spivs and speculators embodied by Carillion are driven out for good.

Now, weeks on, as former executives shed crocodile tears to parliamentarians, while cashing in their million-pound pay-offs, what’s left is a workforce uncertain of their future, a supply chain scattered to the wind, with the public purse required to step in and pay for the unholy mess created by the forces of casino capitalism. Workers are left in the dark as to whether they have a job, what their future pay and conditions will be, and what is happening to their pensions. All in all, workers are being treated with contempt, and they are the ones paying the price for the reckless and immoral actions taken by big-shot company executives.

Take the network rail contracts across Scotland’s transport infrastructure; workers employed on these projects through agencies of Carillion were being ruthlessly exploited through the use of umbrella companies as the company sought to preserve profits by coercing workers into accepting ‘rip-off’ contracts where deductions for company margins, employers National Insurance, pension contributions and holiday pay are taken from workers’ rates of pay. This is now established practice in most construction companies engaged in the delivery of our public services. It’s time to fight back and Unite is currently building a campaign to challenge this exploitation with the aim of eradicating this precarious working model from the Scottish construction industry.

Unite is clear: the failure of Carillion is not a one off, it’s symptomatic of a flawed political consensus around a belief that private provision is best and ends with the tax payer picking up a billion pound tab. Lessons can, and must, be learned, starting with the end to outsourcing contracts for public services – and support for a new model which draws on a genuine public sector delivery mechanism, controlled by the public sector. That is an entirely different concept from the total sell off to private greed that the current system represents.

The business model adopted by Carillion was one of reckless expansion, built on winning contracts on paper thin margins, undercutting workers’ pay and conditions, which had, as one of its priorities, the heinous practice of blacklisting workers. Carillion bought up numerous smaller companies, failed to address their pension liabilities, and its directors paid themselves handsomely, while the business imploded. It is now a matter of public record that the payment of executive bonuses and share dividends was defined as immutable even if that meant forgetting pension fund obligations to the tune of millions and millions.

This debacle should act as a stark lesson to all forms of government and end the model of privatisation of key public services. For decades, Unite and other unions have warned about the impact of the neo-liberal market driven economic orthodoxy which results in poorer service delivery, fragmentation, and a race to the bottom on terms and conditions. The major benefactors of this process, the giant multi-national services providers like Carillion then funnel huge elements of their profits offshore while those dependent on services are left in a perilous limbo.

Unite is calling for a complete overhaul of all contracts in the public sector, and for a clear set of steps that identifies that public contracts should be delivered by the public sector, with regulation and control on these contracts. This means accountability, democratic scrutiny, and a positive procurement system that is a key pillar of an industrial strategy that places social and economic benefits for local communities at the heart of public investment. This has to include workplace rights, the provision of collective bargaining, and added social value as key features of contractual compliance.

These provisions must be adopted by all government departments in Scotland, so that all public investment is tied to supporting employment rights to build the Scottish economy and create a genuine prosperity for the people. One feature of any such development would involve an industrial campaign to embed the Construction Charter. This would replace the current ‘rip-off’ system of models like the umbrella company scam, stiffened and supported by a climate of fear produced by the industry-wide organisation of blacklisting and sackings of those who dare challenge the current orthodoxies.

By implementing the Charter, procuring authorities would be ensuring the direct employment of all construction workers, their implementation of collectively bargained agreements, union recognition, quotas of skilled apprenticeships, and a zero tolerance approach to blacklisting. The Scottish Government has proclaimed that they aspire to create a Scottish economy that is driven by fair work by 2025. A new way of delivering public services, with genuine public sector control, combined with the ideals of the Fair Work Convention made real by the implementation of models like the Construction Charter would be a fine departure point from the horrors of the economic and social iniquities of the Carillion catastrophe.