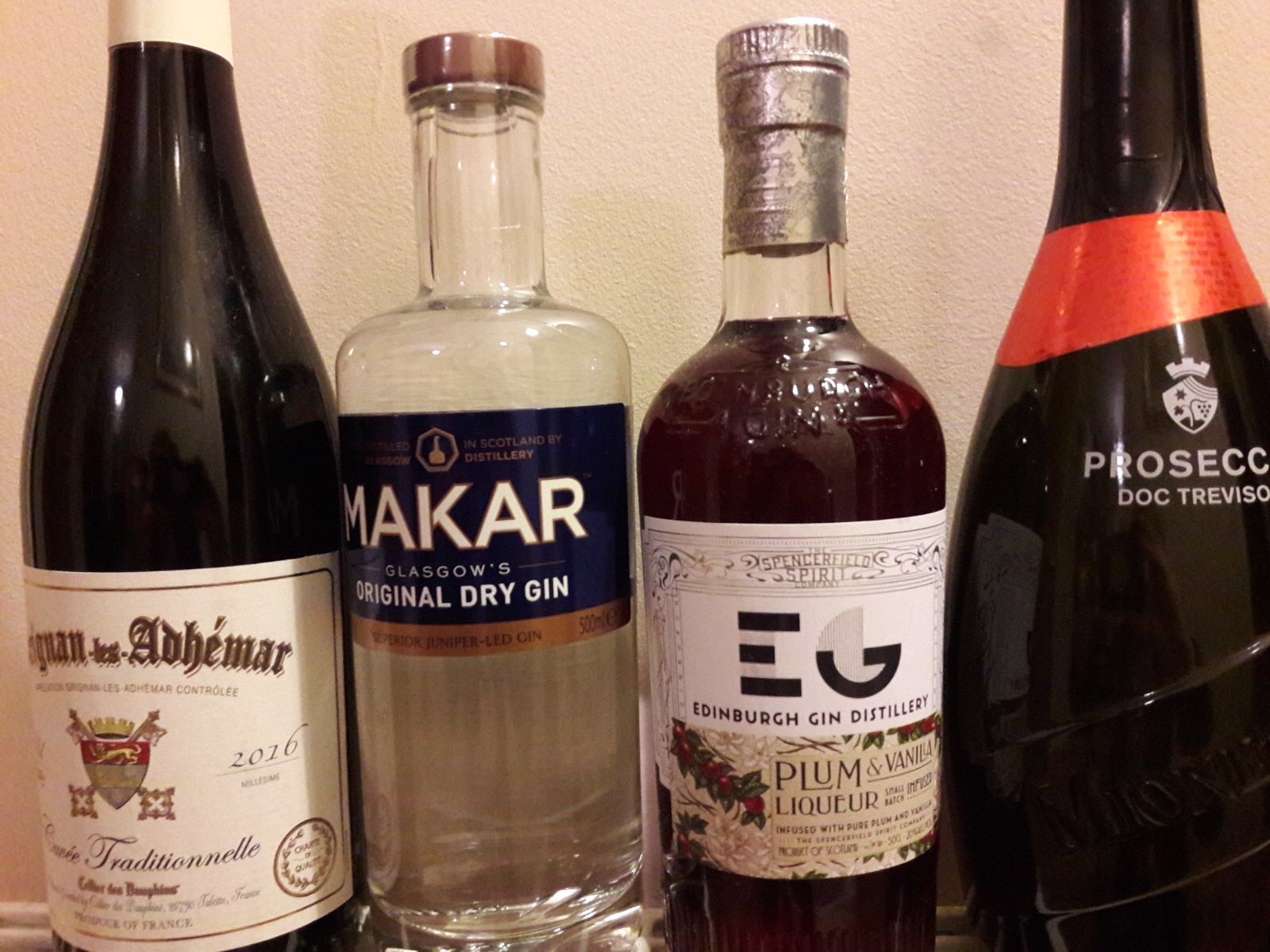 Since 2010, successive Tory governments have aimed to save public money by cutting addiction services. Since addiction is often stigmatised, perhaps these politicians feel justified in cutting these unarguably essential services. These cuts really started to take hold following the enactment of the Health and Social Care Act 2012. This Act meant addiction services is now solely commissioned by local authorities and not the NHS.

Following the enactment of the Health and Social Care Act 2012, drug-related deaths have sharply increased:

Harm reduction is used to describe the methadone programme. This is when those addicted to heroin are given methadone as a ‘replacement’. Whilst the merits of this approach are debatable, thousands of people have come to depend on methadone to control their addiction to opiates, and going without really forces these people back onto street heroin. Since 2012, local authorities have begun to limit the amount of time patients may stay on a methadone programme. Also, ‘payment by results’ contracts mean many local authorities are unwilling to offer the methadone programme to patients with complex mental health needs.

This overall state-of-affairs means many people are seeking out the assistance of A&E instead of specific addiction services. The number of hospital admissions in 2015/16 relating to drug poisoning was 15,074. This represents a 51% increase compared to 2005/05. The Royal College of Psychiatrists proposes a three-part solution:

All this information is visually represented in an infographic which can be found at https://www.cassioburycourt.com/article/102/cuts-to-addiction-services-since-2010-[infographic]

Paul Harrold is an addiction worker at an alcohol rehab in London known as Cassiobury Court.