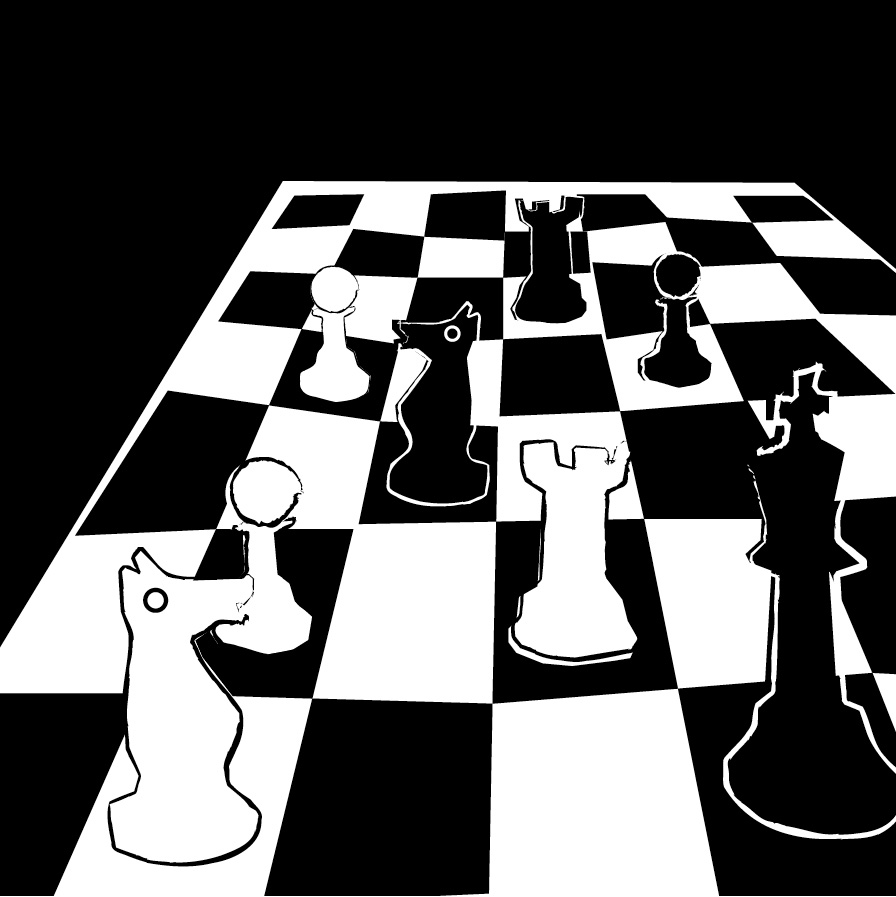 As Solidarity co-convenor, I was tasked to draw up a position statement to be presented to our party conference on 25 October. I offer much of it now to SLR as a contribution on short-term plans and tactics for the left post-referendum.

Solidarity unanimously agreed that all four options presented (see below) are viable but require further debate and discussion. On a personal note, I believe uniting the ‘yes’ vote behind the SNP, and specifically SNP candidates willing to sign up to an anti-austerity and pro-independence declaration or new referendum by 2020 at the latest, is the most productive tactic.

The time-scale to build, launch and present as electorally viable a cross-party ‘yes alliance’ challenge is too short in my opinion but definitely worthy of serious investigation and support. Although sitting uncomfortable with me as a socialist, I personally believe lending our votes to the SNP in less than 6 months’ time will maximise the ‘yes’ vote and offer the best chance of electing a majority of ‘yes’ supporting MPs, defeating the ‘red Tories’ and breaking the reactionary British Establishment.

A definitive decision does not have to be taken right now but should be agreed by February next year. I believe the question facing the left in Scotland is one of tactics not principles in relation to next May’s election.

The text of the statement is that conference:

• recognises and applauds the tens of thousands of grassroots activists who formed the backbone of the ‘yes’ movement and who were critical in delivering 1.6m votes for independence and a new, fairer and nuclear weapon free Scotland on 18 September.
• believes the ‘yes’ vote was primarily progressive, radical and visionary reflected in the strong working class and youthful nature of the core vote.
• firmly believes independence is now an inevitable consequence both of the desire of most Scots to have control of their destiny and the disintegration of the increasingly reactionary British state and establishment which continues to govern on behalf of the millionaire minority and against the interests of the ordinary millions.
• demands a bold, determined and organised campaign of resistance to the unacceptable ConDem austerity cuts from all elected councillors and in particular the majority SNP Government. Concretely, this means the Scottish government and councils refusing to implement another penny in cuts by setting needs budgets and building a mass campaign to demand a return of the billions stolen from Scotland by the ConDems.
• firmly rejects the idea that ordinary workers and important services should suffer to pay for an economic crisis caused by unelected bankers and bosses and presided over by complicit Westminster MPs who allowed the deregulation of the financial sector and the dismantling of the welfare state, thus, further enriching the millionaire minority at the expense of ordinary folk across Scotland, England, Wales and Northern Ireland.
• calls on the SNP Government to urgently convene a ‘fight back’ summit involving the union movement, pensioners organisations, student unions, local authorities and unemployed and disabled citizens groups to coordinate resistance to the cruel and callous austerity measures passed at Westminster.
• believes the SNP Government will be guilty of irresponsible administration should it meekly pass on the savage cuts passed down by the discredited and weak ConDem coalition Government.
• recognises the importance of the UK General Election due to take place in 6 months’ time and considers there are at least 4 viable approaches Solidarity could take to this election to both maximise ‘yes’ unity and to damage the reactionary ‘no’ parties who defended the British establishment during the referendum campaign. These are:

a) Resolve to build the resources and personnel required to allow Solidarity to stand in as many seats across Scotland as possible and present a radical and socialist case against capitalism and for an independent socialist Scotland to the Scottish electorate;
b) Support by whatever means necessary a broad and democratic ‘yes alliance’ committed to the promotion of pro-independence and anti-cuts candidates;
c) Advocating a vote for SNP candidates willing to commit to opposition to Westminster imposed austerity cuts and for the declaration of an independent state should 30 or more of the 59 elected MPs from Scotland support independence or for a new independence referendum on or before 2020 at the latest; and
d) Conference agrees that success in the campaigning and electoral fields will be much easier if there is a united challenge from the left. Towards this end Solidarity should approach the Trade Unionist and Socialist Coalition (TUSC) and the Scottish Left Project in an effort to secure a united left electoral challenge at the next general election in 2015,

• accepts each of these approaches to the General Election in 6 months’ time have advantages and disadvantages but all are viable and deserve to be thoroughly discussed by Solidarity’s members at local and regional level before arriving at an agreed decision and that such a decision should be debated and voted upon at our next conference in February 2015.