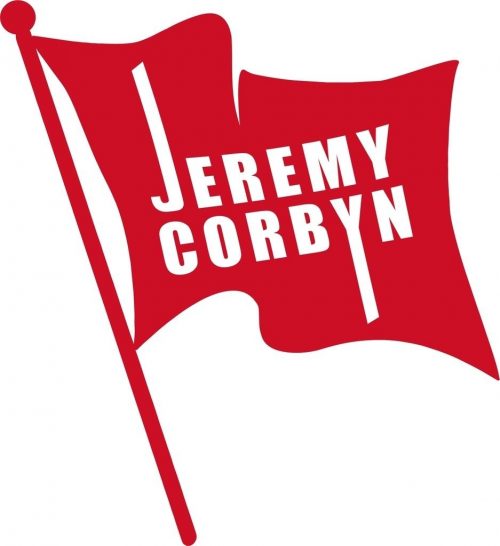 How has Labour’s membership shifted so quickly to the right and picked Keir Starmer to replace Jeremy Corbyn as leader? Until recently an outside observer would have thought that the left had a solid hold on the party. Three hundred and fifty thousand new members joined between 2015 and 2018. It was assumed that because they were attracted by Corbyn’s leadership campaigns they were on the left.

The EU referendum took place less than a year after Corbyn became leader. The immediate reaction of the majority of Labour MPs was to accept the outcome and the discussion on the left was around how to achieve a ‘Progressive Brexit’. This lasted 24 hours before the carefully orchestrated coup was launched to try to force Corbyn to resign. After he was re-elected in 2016, some of the participants in the coup came back into the shadow cabinet including Keir Starmer.

As we now know the campaign to bring Corbyn down did not end there. It continued throughout the 2017 General Election campaign and involved not only MPs but also, apparently, party staff. All but his most churlish critics admitted that Corbyn had a good campaign and the party’s membership continued to grow.

One thing that differentiated some of the newer members from the traditional Labour left was their reluctance to accept the outcome of the EU referendum. Even remain voting party members usually had a degree of scepticism about the EU and generally supported ‘remain and reform’. The EU’s neo-liberalism, its treatment of Greece and its proposed trade deal with the US were widely condemned. Some of the newer members, however, seemed to have fewer concerns and many claimed to positively ‘love’ the EU.

Corbyn’s attraction to new members appeared less to do with his class-based economic analysis and more about his internationalism, anti-war and environmentalist credentials.

Keir Starmer was popular with this group and succeeded in keeping the second referendum as an option right up until the 2019 election. In the event this probably cost Labour ‘red wall’ seats at the election, but it appealed to many on the traditional right of the party and a good number of the new, presumed left, members.

Corbyn and McDonnell, however, had moved politics to the left and in order to win, Starmer had to stick with the Corbyn manifesto. His campaign pledges included increasing income tax for top earners and reversing the cut in corporation tax; abolishing Universal Credit and university tuition fees; endorsing the Green New Deal; ending the privatisation in the NHS; supporting common ownership of rail, mail, energy and water; and standing up for union rights.

On devolution, he supports a federal system to devolve powers, regional investment banks and regional industrial strategy, abolishing the House of Lords and replacing it with an elected chamber of regions and nations.

While his manifesto may be progressive, some of the appointments to his team are quite the opposite. We must hope that those who supported him will now hold him to these pledges.

Jackie Baillie’s election as Deputy Leader of the Scottish Party is in some ways more concerning. If she and Ian Murray have their way, Labour will go into May’s election competing with the Tories for the unionist vote, thereby, ensuring a majority in Parliament for independence.

We know that by next May the economy will be worse than it is now. Scotland is already starting from a weak position. It has less investment, lower levels of research and development and lower productivity than much of the rest of Britain.

The SNP’s Sustainable Growth Commission will look even less sustainable than when it was adopted last year. The report’s planned 10 years of austerity will have to be stretched indefinitely. Assuming it is Sturgeon leading the SNP into an election, it is hard to imagine she will want to base her campaign on a second referendum to be held during the worst financial crisis in decades. But if she shies away from a referendum, she will upset a very vocal wing of her party.

If Scottish Labour is to have any impact in next May’s election, it must fight the election with a radical agenda. It has firstly to acknowledge that the Scottish Parliament under all leaders has been weak and timid and failed to be the ‘workers’ parliament’ that the early proponents wanted.

It must have policies for redistribution within Scotland as well as demanding redistribution throughout Britain. It must show that it would use the powers the Parliament already has to democratise our economy through public ownership, fair procurement practices and democratically accountable national investment. Finally, it must show that it is possible to have both subsidiarity and solidarity. Powers can be devolved to the most appropriate level for accountability while building co-operation and solidarity rather than competition and rivalry. Even in advance of any constitutional change, it should co-operate with English local authorities and the other Assemblies to exert their combined power to challenge the Tory Government.

Richard Leonard should fight this election on the basis that the only way back from this crisis is to have a Scottish People’s Parliament ready to take radical action to rebalance our economy in favour of working people and their families. A People’s Parliament that puts need before profit and that puts people before flags and is prepared to fight for it. We will need this more than ever in the years to come.

Pauline Bryan is a Labour peer in the House of Lords and leading member of the Red Paper Collective (http://redpaper.net/) and the Campaign for Socialism (http://www.campaignforsocialism.org.uk/)