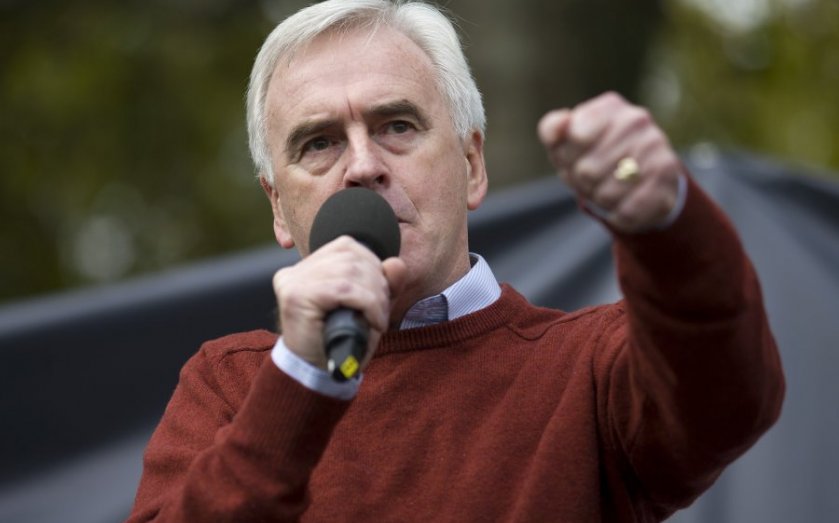 Twenty first century Britain faces numerous difficulties and challenges. Organising our economy differently must be at the front and centre of providing solutions to these challenges. An economy is surely first and foremost about people and how they are treated within society. It is about their role and opportunities within society and whether the wider political and economic structures ensure people feel valued, secure and comfortable in their lives and interactions with others.

An economy should not be about shareholder dividend and about growing the wealth of the already super-rich. Rather, it should be about our people and whether the economy treats them with the respect, dignity and fairness they deserve. A good economy guarantees fair pay and security at work for everyone, tackles poverty and inequality, ensures public services are properly resourced, redistributes wealth, and mitigates against fast paced changes such as our growing concerns over climate change.

The current model is not working for far too many people. Nineteen million hard working people are close to or already at the poverty line, which is an indictment of our current economic model. At the other end of the wealth spectrum the super-rich and the top 1% have seen their wealth exponentially increase to eye watering, record breaking levels since the 2008 crash. Meanwhile, the rest of us have seen wages stagnate and living standards reduce. Mark Carney, Governor of the Bank of England, has described the last 10 years as the ‘lost decade’ for living standards.

The manifestations of this economic polarisation for the many are stark: increasing homelessness; attacks on our welfare system; diminishing social mobility; declining public services; rising inequality; uneven economic development dependent on class and geographical location; work that barely allows people to put food on their plates; and unprecedented levels of industrial decline. Yet at the same time, we’ve seen wealth coalesce round a tiny elite at the top who make deals in the City of London but do little, if anything to help the productive economy.

Jeremy Corbyn has put the need for an economy that works for all at the heart of his vision for Labour and over the next year we’ll be helping to build on this vision by putting together more proposals for the next General Election.

As part of that conversation, I have asked a number of experts from the world of economics and beyond to join me in a series of one-day economic conferences to lay out the policies Britain needs to ensure that no one and no community is left behind. This will include a discussion of how a Labour Government can make a real difference to Scotland.

That is why in Glasgow on the 11 March, I am delighted to welcome an array of speakers that we have lined up. From Ann Pettifor to Andy Cumbers, to Alyson Pollock through to Lesley Brennan, Richard Leonard MSP and David Conway and so many more we will be debating and discussing how we can transform our economy. We will be doing the same in Cardiff, Newcastle, Birmingham and Bristol in the coming months and have already done so in Liverpool and London.

It has never been clearer that we need to spread the fruits of our economy far more equitably. I would urge people to come along, to take part and to help us develop Labour’s plans for a more prosperous economy, but even more crucially – for an economy where that prosperity is shared by all.

For more details of the event and how to sign up, go to: http://www.labour.org.uk/blog/entry/the-new-economics