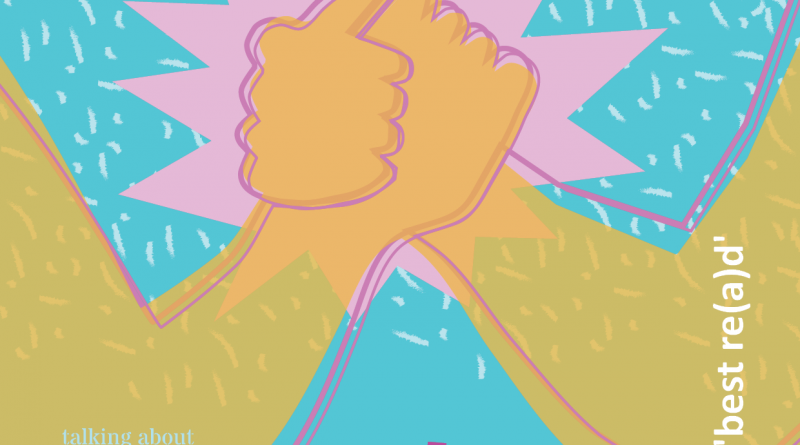 On the face of it, there may not seem to be a much of a theme to the articles that make up the front half of the content of this issue of Scottish Left Review. However, they all do gather around the crux of ‘power shifts’. Power shifts has several meanings here. One is that power does shift issues, interests and processes along, from one place to another in space and time. The other is that power does shift from one social group to another. It will be no surprise to state that we believe that not only is power contested but so are any shifts in it. Some groups hold disproportionate amounts of power with which they protect and further their interests, supported by hegemonic ideologies. Other contest the cause and effect of this. Being on the left means that class is one of, if not the, key divides between groups. Others are race, gender and nation and how they intersect with each other.

Applying this to the articles in the front half of the content of this issue reveals a singular thread that runs through them. The excerpt from Roz Foyer’s 2021 Jimmy Reid Foundation annual lecture covers much territory and is predicated upon the gaining and then loss of power by the working-class to prosecute its interests. This was best represented by the social democratic post-war settlement and then the rise of neo-liberalism as the ruling-class sought to resolve the crisis of capitalism by taking back power through using the state to weaken the organisations of the working-class. This indicates that power is a zero-sum game – what one side loses, the other gains. Helen McFarlane’s article shows one part of the organised working-class is seeking to recalibrate the current power relationship between capital, state and labour, especially by taking advantage of current labour shortages. In this, little help is to be expected from the Starmer-led Labour Party which has continued its rout of the left and does not offer a social democratic alternative – notwithstanding a single bright spot on employment rights policy at its annual conference – to the still rampant Tories.

The October 2021 budget was soaked in uncritical newspaper headlines of illusory real pay rises for the poor while the ingenuity of creating new tax breaks for the rich continued unabated. In other words, the real levelling up is still happening: more wealth being extracted from those labourers who created it in the first place and transferred to those that already have it aplenty. The phrase ‘smoke and mirrors’ does not even begin to cover the con trick workers are being subject to by Johnson and his gang. Starmer and Labour do not even seem capable of inflicting the kind of limited defeat on the Tories that the German SPD did on Merkel’s CSU in September – see Victor Grossman’s article.

Despite the downfall of US-backed imperialism in Afghanistan, the creation of the AUKUS pact – see Binoy Kampark’s article – shows the US seeks to try to continue its global supremacy. Of course, the US is not prepared to put the same effort into creating a COP26 pact to limit and reverse climate change because the interests of those the US state protects and prosecutes would not be served by this. This is one area where the US does not seek to be the No. 1 superpower (and that is not to go soft on the likes of China or Russia). After the COP26 circus has left town, it is highly doubtful that further calamitous climate change will be averted. This is because even half-decent agreements do not include counties and implementation is another issue altogether. Again, the US is not prepared to be the world’s policeman on this as it has done on other issues like protecting the foreign oil reserves it relies upon. Moves towards capitalism solving the climate crisis by going green are just more sophistry. In Scotland in October, The Ferret carried out another great investigation giving support to this unpleasant and worrying but vert necessary conclusion.

As this is our last issue of 2021, we wish readers, subscribers and supporters a good break at the close of the year and the arrival of 2022. For this purpose, we have a bumper selection of reviews to stimulate dipping into the books themselves. We will in 2022 examine the ramifications of the Scottish Greens/SNP political pact and why the proposed National Care Service (NCS) will not be what we want it to be – SPOILER ALERT – because of the SNP’s determination to use a market-based, contracting out system. The awarding of the contract by the SNP Scottish Government to PriceWaterhouseCoopers (PwC) to draw up the NCS structure is a grave warning here.