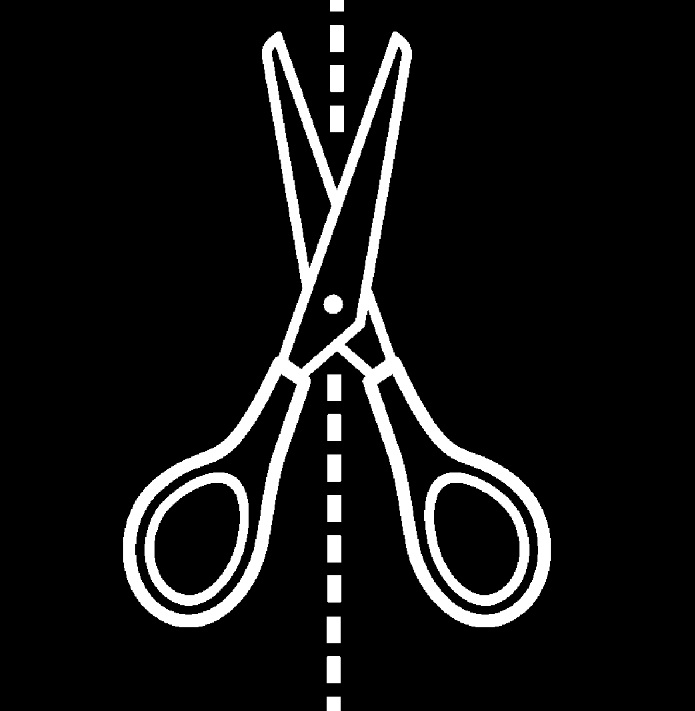 In November 2010 I was privileged to accept an invitation by Scotland’s First Minister, Alex Salmond MSP, to chair a Commission to develop recommendations for reforming the delivery of public services in Scotland. The First Minister was keen that this work be completed relatively quickly, and in June 2011 we presented our Report – a timetable that could not have been met without the considerable commitment of each of the nine Commissioners and the advisers and the secretariat that supported the Commission.

Our task was to develop principles that should inform the reform of Scotland’s public services to ensure these are financially sustainable in the medium- to long-term and able to meet the changing needs of public service users. As the remit made clear, our work would be guided by a particular ‘vision’ of the role that public services play in Scotland’s society. At the heart of that vision are public services that support a fair and equal society, are designed and delivered around the needs of the individuals and communities that used them, and which protect the disadvantaged and vulnerable in our society. In my view, and in the view of my Commission, achieving these objectives – which together equate to an adherence to the principle of social justice – will require a radical and far-reaching overhaul in the design and deliver of public services.

Scotland’s public services face considerable challenges in the period ahead. In the immediate future public services are confronted with swingeing cuts to public spending the newly elected Tory-LibDem coalition Government announced in 2010. The direct impact on Scotland will be a real terms decline of 11.3 per cent in the block grant between 2010-11 and 2014-15. Estimates suggest it will be 2025-26 before the Scottish budget returns to its 2009-10 levels in real terms. At the same time many in Scotland will suffer further because of changes to social benefits arising from the welfare “reforms” being implemented by the Westminster government. Public spending cuts of the scale and duration we are seeing today are unprecedented. And while acknowledging our public finances have to be re-balanced in the wake of the financial crisis of 2007, I reject entirely the argument that public spending should bear the brunt of this adjustment with the result that it will be the weakest and most vulnerable in our society that will suffer most.

The second driver of rising public services demand is our ageing population. The proportion of those aged 65 and over in the total population is set to rise dramatically in the next decade, bringing with it significant new demands on our public services – demands which everyone providing evidence to the Commission recognised cannot be met under the current approach to public service delivery. That people are living longer is a matter to be celebrated. But if we are collectively to ensure that our larger elderly population enjoy an appropriate quality of life, public services will need to focus much more on preventative actions and early interventions designed to reduce the numbers who find themselves in situations of the acutest need or vulnerability. This in turn means that public services must be designed and delivered in close partnership with the individuals and communities reliant upon them.

First, reforms must aim to empower the individuals and communities receiving public services by involving them in the design and delivery of the services they use. We must get away from an overly ‘top-down’ approach to public services which treat users as passive recipients rather than a resource which can be utilised to improve the design and effectiveness of the service being provided. Public services should be based upon close collaboration between service providers and service users – drawing on the resources of both – which, because they reflect ‘local’ needs and capacities, are more cost effective than conventional models and will achieve better outcomes over the longer term.

Second, public service providers must be required to work in partnership to integrate the provision of different public services. It is difficult to overstate the importance of integrated service provision, or to understate the extent to which this currently happens. Many of our key public services display a ‘silo’ structure both in terms of adhering closely to their specific mandate and with respect to patters of spending and budget responsibility. Where individuals and organisations are willing to work together, and coordinate and integrate their actions, outcomes for public service users improve dramatically.

Third, public services must prioritise expenditure on actions that prevent negative outcomes from arising – we have to get real and tackle ‘failure demand’. All the evidence we heard affirmed the proposition that prioritising spending on preventative actions – be this in the criminal justice system, improved public health or employability – would deliver substantial cost savings on public services in later years.

Fourth, our public services should continually strive to improve efficiency and effect cost savings by reducing duplication and sharing services wherever possible. And it is relatively straightforward to provide examples of where services can be shared – indeed many local authorities are undertaking such reviews at the present time. But this has to become an ever-present part of the landscape of public service delivery, and not be regarded as an option that only arises during periods of financial stress.

In presenting our Report it was perhaps inevitable that comparisons were drawn with the ‘big society’ initiative launched by the Prime Minister David Cameron and widely seen by many on the left, myself included, as threatening the basic principles on which the welfare state is founded. One of the most encouraging aspects of chairing the Commission was the degree of consensus across Scotland supportive of an approach to public services fundamentally at odds with that being championed by the current UK government. There is significant public and political support in Scotland for retaining a public service ethos which is inclusive and which aspires to reduce the economic and social inequalities that continue to blight our society and which account for a significant element of the increasing demand on our public services.

Two questions remain unanswered. The first is whether the current devolution settlement provides the Scottish government with a sufficient array of powers to ensure it is able to fulfil these aspirations? To the extent that key policies in the areas of employment and social welfare remain under the control of a UK government which demonstrably does not share the vision for public services that we in Scotland have, clearly this is problematic. That is why my Commission called for the devolution of competence for job search and support from Westminster to Holyrood. However we were conscious that of a growing support for the devolution of much broader elements of social welfare policy to ensure that the different social objectives evident in Scotland could be achieved. So I believe we must consider the appropriate powers for the Scottish Parliament against this broader societal background rather than continue to conduct the debate in purely ‘constitutional’ terms. The second question is the commitment on the part of our politicians to take forward the reform agenda my Commission set out. The Commission provided a clear road-map for the way forward for public services. It now falls to our politicians and leaders – in local as well as national government – to drive this reform forward. If they fail the costs to future generations of Scottish society will be considerable.

[With thanks to Drew Scott for his help with drafting.]