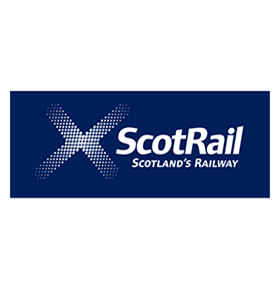 Industrial relations at Scotrail have been at their worst for many, many years, culminating in the proposed two-week strike by RMT union members during COP26. While this dispute was resolved and the strike did not go ahead, the underlying issues of an arrogant, uncaring and undemocratic management remain. From 1 April 2022, the Scottish Government will run the franchise as Scotrail Trains, an operator of last resort with the franchise having been removed from current operator, Abellio. The $64m dollar question is then: Will this lead to an improvement in industrial relations?

It should if the Scottish Government abides by its own Fair Work Scotland policy. This comprises a framework with five dimensions, two of which are ‘effective voice’ and ‘respect’. Rather than having the same management system and managers, the opportunity is to create a new company structure where representatives of the workforce are on the board as worker directors. This is the policy of the four rail unions – ASLEF, RMT, TSSA and UNITE – see the ‘A Vision For Scotland ‘s Railways’ document they published in October 2021. Worker directors should be able to smooth off any rough edges and foresee and forestall industrial relations problems. 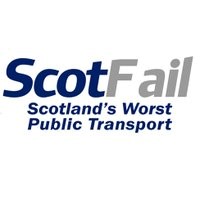 But when it comes to the crunch, it will take more than just having such workforce representatives on the board in order to complement and supplement the existing industrial relations machinery based upon union recognition and collective bargaining. Key amongst the considerations are: A) Will the proportion of directors that will be the worker directors constitute anything more than a small minority that is rendered powerless?; B) Will they be given the resources to be trained to allow them to do their job as directors?; and C) Will they be subject to ‘Chatham House rules’ on commercial sensitivities etc so they cannot communicate properly with their members? So, will the SNP-Scottish Greens Scottish Government make sure there are workers directors and set them up in the ways outlined so they are not toothless tigers?

NHS wholly-owned subsidiaries – difference of approach between Scotland and England