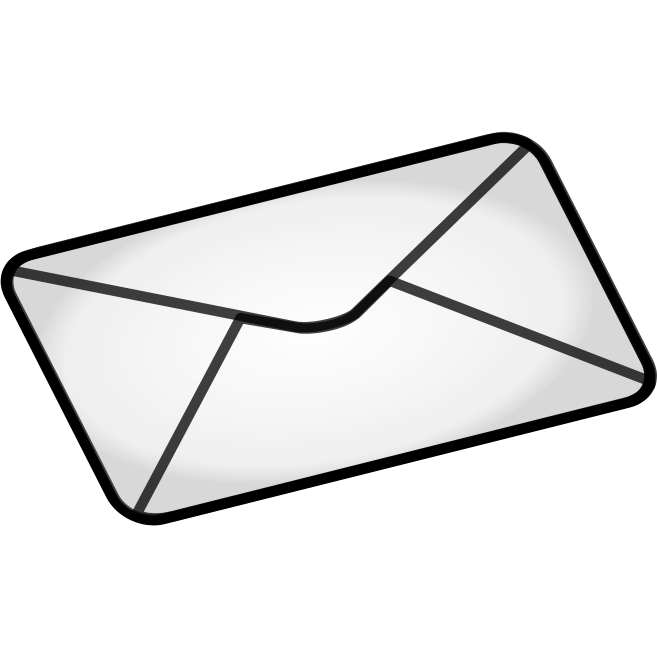 A Call for Information

Very few of us are economists or constitutional experts and thus we are in no position to evaluate the conflicting assertions made by politicians on a whole variety of subjects surrounding the issue of independence. Furthermore when those with the appropriate expertise and qualifications attempt to clarify the issues for us they are liable to be subjected to ridicule from those with an inability to tolerate the expression of opinions different from their own and so:

I believe we should issue a  call for a commitment to the evolution of a more  informed and thus more  effective community of citizens , the initial aim of the call being to convince the various elements of Scottish civil society and the political establishment that it is their duty to take practical steps to encourage informed and intelligent discussion in the run-up to the referendum. The aforementioned establishment must acknowledge that the constitutional future of Scotland is far too important an issue to allow the terms and content of the debate to be dictated solely by those within the political mainstream.

We should not be surprised should some politicians display symptoms of being fearful of losing control of events to an informed sovereign people who seek to take into their own hands the rehabilitation of their democracy, whether within an independent Scotland or within the United Kingdom.

We must encourage open debate and welcome in particular non-partisan contributions from experts in appropriate fields. These contributors should be reassured, in the face of disparagement, by the certain knowledge that they are answering a call from the community of citizens and are serving the interests of democracy by increasing understanding in such areas as: The Entry into Europe of an Independent Scotland: The Economics of Independence: Would an Independent Scotland be a more equal and thus less dysfunctional society than it currently is?

Priorities for the Left

Recent issues of the Scottish Left Review have tended to concentrate on independence and constitutional issues and the implications for the Left in Scotland. These are undoubtedly important questions but the overwhelmingly major issue is the defeat of the Tory/Coalition’s disastrous policies.

The Tory strategy is clear – to use the financial global capitalist crisis to roll back the gains that our people have won by struggle over decades. Destroy the Welfare State, remove workers’ rights altogether, extreme austerity for the mass of the people, create a reserve army of unemployed and inflict criminal damage on our young people, support the global corporations who are killing our planet – government’s basic purpose is to make the rich even richer and even more powerful. Just as governments are doing basically in Europe and globally.

An intensification of class war which of course was always present.

The SNP Scottish Government, although to a certain extent trying to protect our people, is able to dodge the main flack by focussing on Westminster Government. And the SNP as a political party is getting away scot-free, to coin a phrase, if questions of referendum and independence tend to be the main headline issues. Where does it stand on confronting coalition policies and on the Labour movement’s campaign of action? Is it a Social Democratic party?

Basically Scottish bankers and businessmen are no different from their compatriots down south and dare one mention Trump and the welcome by Salmond (also Cameron) to BP’s incursion into Shetland waters, after its Mexican Gulf disaster with workers’ deaths.

Of course our other three main political parties have been much the same with the Lib-Dems in total betrayal of any principles whatever and Labour craven and tentative to say the least regarding the trade unions campaigning. Only Patrick Harvie, Greens’ MSP, has raised the issues of the power of multi-nationals, taxes for the rich, poverty and inequality.

To quote John Kay (no relation), UK economist, “the strategy of top financiers and bankers and Tory neoliberals who support them is to shift attention from structural problems in our economy caused by deregulation and over-reliance on financial institutions to one that links our current problems to national debt and public expenditure. Unfortunately our three political party leaderships have basically bought this approach”.

Surely it’s pretty clear what are the main responsibilities facing the Left in Scotland.