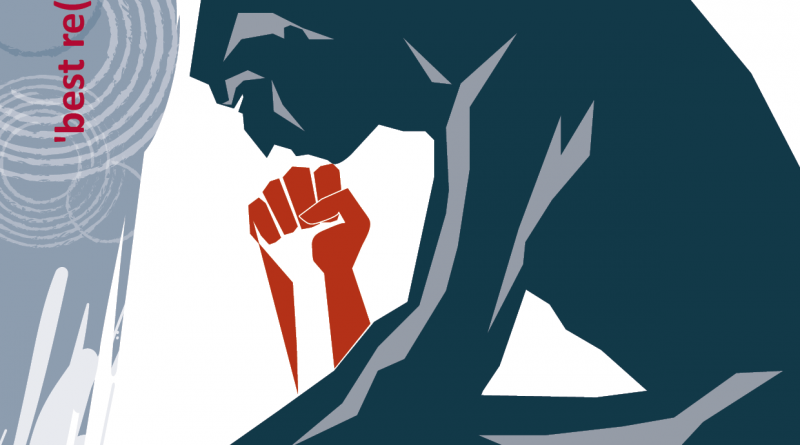 This issue is our traditional STUC congress themed issue. In it, and in addition to hearing from the STUC itself, we ask the union affiliates of our sister organisation, the Jimmy Reid Foundation, to consider five questions a year after the pandemic began and as we head into the 6 May Scottish Parliament elections.

The questions were: i) What lessons you have learnt about organising and campaigning under COVID?; ii) What do you make of the recent Scottish Government budget?; iii) What do you want to see from the next Scottish Government (especially on public sector investment, public health, protecting and creating jobs)?; iv) What impact Brexit is having on your members?; and v) What your union’s position is on a further independence referendum and on independence itself?

The common threads to emerge from their responses to these questions are that unions are adapting to organising virtually in a disrupted world, and that they have higher expectations of the current and future Scottish Government than are being delivered and are likely to be delivered. Barring any last-minute disasters for the SNP, it is on course to win enough seats to be a majority government according to polling evidence as Malcolm Harvey in this issue suggest. If this is the case, it will be something of a triumph given the internal ructions the party has experienced of late. But it will also be testament to the ineffectiveness of opposition to the SNP government both inside and outside the Scottish Parliament. It is not as though there has not been the terrain on which to tackle the SNP, both pre-pandemic and during the pandemic. Previous articles in Scottish Left Review by Lilian Macer have made this amply evident. The most recent case of this is the SNP’s endorsement of the report of the Feeley Review of adult social care which still, as Stephen Smellie shows in this issue, allows more than ample room for profiteers to continue to make profits from. But there have been plenty of other recent cases too like the clear class contours of COVID. Not only are the poorer more likely to die from it because of a greater propensity to underlying health conditions but they are also likely to do so because of the type of work they do where exposure to COVID is greater. Then they are also less able to afford to self-isolate, have the ability to work from home, have sufficient rooms to self-isolate and social distance in, have the computing and connectivity resources to facilitate home schooling and so on and so on.

The experience of Scottish Labour under Richard Leonard’s leadership has been a salutary one for the left, and in many respects has strong parallels with the rise and fall of Corbyn south of the border. To put it simply, having the right left-wing policies can never alone be sufficient for it is the manner in which they are espoused which is critical and gives them their cutting edge and credibility. Leonard and his team were sorely lacking here. His replacement as leader by Anas Sarwar is likely to be a mixed blessing for the left because while there is the possibility that Scottish Labour will not retreat any further come 7 May this will also be a result of more favourable media coverage and an initial honeymoon. This will allow the Labour right to pronounce it was right to dump Leonard and his policies. Sarwar will then be in tune with Starmer on issues like naively seeking partnership with business to end social inequality. But quite how Sarwar will manage the continuation of the refusal to countenance another referendum along with Starmer’s push for Labour to become a British patriotic party is going to be interesting to say the least. All of that suggests that in the longer-term, Scottish Labour will continue in the rut it is already in albeit with different leadership. It this sense, it will be more like Labour south of the border as Starmer and Labour’s ratings are heading south too. A Labour party north and south of the border will only convince many that an imperfect SNP is the best available defence against Johnson and his Tories. Outside of parliament, the Radical Independence Campaign has dissolved itself while All Under One Banner has relaunched and reformed itself as Now Scotland. Consequently, it’s not as though the slack of absent opposition is being taken up elsewhere. Yet there is the long game to be noted here as the seeds of an ability to offer a quicker and more progressive prospectus for independence may be germinating now. We shall revisit all these issues and more after the 6 May.

• With International Women’s Day on March 8, we restate our position of support for upholding and advancing the rights of women.

To watch the Jimmy Reid Foundation’s first meeting on 28 January 2021 celebrating and commemorating the UCS work- in, see here

To attend the next one on 25 March 2021 on the role of leadership in workers’ struggles, sign up here