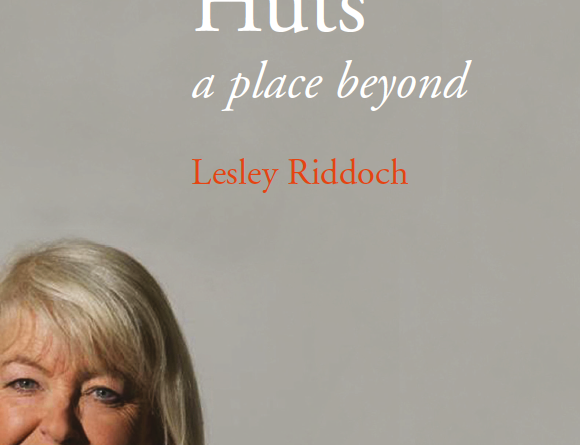 Grey front cover of 'Huts a Place Beyond' written in white with a colour photo of a smiling Lesley Riddoch underneath.
9th November 20209th November 20202 years ago Scottish Left Review 2 min read 698 Views

Looking back upon the heady days of 2014, I remember Riddoch’s book, Blossom, which engendered some debate and discussion. I hope Huts will do the same. She asks: ‘Why are attitudes to using the great outdoors so different in Norway and in Scotland?’ In Norway, at weekends and in holidays, many head for their huts in the countryside and use them as a base to relax and commune with nature. This exodus is made by Norwegians of differing classes and ages. Activities like this in Scotland are done differently. Aristocrats go hunting and shooting, the middle classes rent a holiday cottage, and the lower orders are more likely to head to a caravan park or a successor to Butlin’s holiday camps.

Riddoch traces this ‘apartheid holiday’ system in Scotland to land ownership. Land ownership in rural areas in Scotland is still dominated by feudal lairds like Buccleuch, Sutherland and Bute. Norway does not have that to contend with. It seems that the Scottish Government is busy making pals of our feudal lairds rather than dealing with this blight on our country.

There are great differences culturally and socially between Norway and Scotland. In Norway, there were few voices for maintaining the union with Sweden in the 1905 referendum. As a major cultural figure, Norway had Ibsen with his very radical outlook on his native land. Scotland had Walter Scott whose views have created images of Scotland for outsiders and for ourselves for 200 years. Facing the problem of language, Norway saw a linguistic revival led by Ivar Aasen who created ‘New Norwegian’ or Nynorsk using a variety of Norwegian dialects to create a consciously ‘folky’ form of language. He did for Norwegian what Hugh MacDiarmid tried in Scots with minimal effect.

Nynorsk is now one of the two accepted forms of written Norwegian. The idea of using Lallans as a written Language creates hilarity in our ranks. You may remember the ‘The Broons’ in The Sunday Post. They often headed off on a holiday to their ‘but and ben’ somewhere in the Scottish countryside. Lesley’s vision of the hut is we return to that. Perhaps, some of us will. But will many urban Scots turn their backs on the Spanish and Turkish holiday packages for this? I fear this a romantic dream akin to those who long for a Gaelic-speaking life on a croft, but actually live in a flat in Strathbungo!

Hamish Kirk is a retired teacher, linguist and translator living on the Isle of Bute.