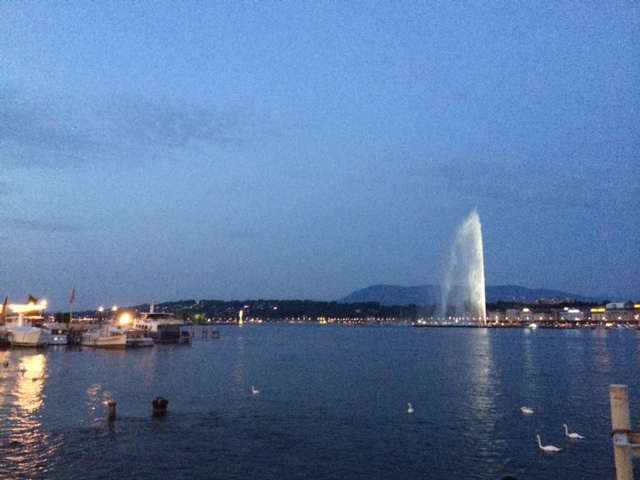 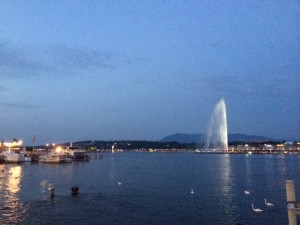 Following the decision of the Employment Tribunal in November of 2014 regarding the amount of holiday pay a worker should receive and the extent to which claims for back payments were appropriate, it was hoped that contentious issues between employers and employees would settle down and that these would be capable of negotiation without the need for further litigation. This has, however, proved to be a forlorn hope as the Employment Tribunal in Scotland has just under 21,000 claims lodged with it involving 320 employers.

The vast majority of these claims are on hold pending the development of the law by both the Employment Appeal Tribunal and other appellate courts so that Tribunals at first instance know how to deal with the claims. In February, the Leicester Tribunal ruled in the case of Lock versus British Gas that commission earned by a worker ought to be included in the assessment of holiday pay. The employer in that case has appealed the decision to the Employment Appeal Tribunal and we understand is seeking to argue that as the work done in earning commission is not variable, although the results of the work are variable, it properly falls to be distinguished from an overtime case as was decided by the Employment Appeal Tribunal in November in Bear Scotland versus Fulton.

The appellants further contend should it prove necessary to do so, that Bear was wrongly decided, namely that overtime payment should not form part of holiday pay. It would be no surprise, therefore, if the Lock case goes beyond the Employment Appeal Tribunal to the Court of Appeal. More recently, last month in the case of Patterson versus Castlereagh Council was heard in the Northern Irish Court of Appeal. The case involved a council worker who worked a significant amount of overtime purely on a voluntary basis. At the first instance Tribunal, the employer argued that this overtime pay should not be included in the calculation of holiday pay and won. Mr Patterson appealed and the appeal court reversed the decision.

Next month Bear (Scotland) returns to the Employment Tribunal to decide which days in a holiday year are to be regarded as the 20 days leave (now coined ‘Euro Leave’) where an employee should receive his or her normal pay. It is understood that the Tribunal will also consider how far back claims can be made for historical underpayment. Clarification of these matters will greatly assist the negotiating process.

Notwithstanding the ongoing litigation many employers have adopted a pragmatic attitude and made settlement proposals which have in the main been embraced by employee representatives who are looking to achieve an industrially negotiated settlement which both parties can move forward with. What is certain is that we are going to have holiday pay issues forming an important part of the Employment Tribunals workload for the foreseeable future given the significant downturn in other claims due to the imposition of the Tribunal fees. It is hoped by all, I believe, that parties will not take an ‘overly legalistic’ approach to the areas of dispute and that each side will not be so distracted from their ‘day job’ that it will interfere with the proper functioning of their businesses. Here’s hoping!

Gordon Bathgate is a Partner at Allan McDougall Solicitors

• Editor’s note: As from 1 July 2015, employees bringing holiday pay claims at Employment Tribunals will only be able to claim unpaid wages for up to two years. This measure was brought in by the Coalition government after the outcome of the Bear Scotland versus Fulton case referred to above.