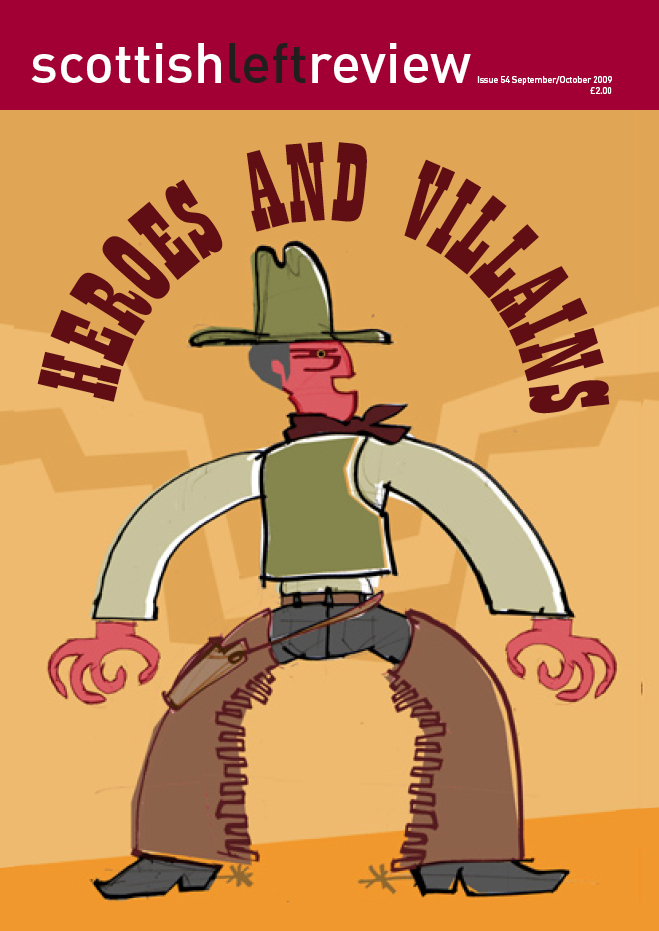 Robin McAlpine looks at the redemption of bankers and demonisation of the public sector; Joe Cox analyses the role of the super-rich in the economic crisis; Mike Danson on who failed to warn us of approaching financial meltdown; Andy Cumbers on private sector ‘wealth creators’; Dave Watsonquestioning Why the public sector should pick up the private sector’s mess; Henry McCubbin on the expenses scandal and whether Ministers are for sale; Gregor Gall examines tactics used to resist redundancy; Donald Adamson on the high cost to Scots of the Union; Lou Howson on pensioner’s organisations; Stephen Bowman on organised religion.