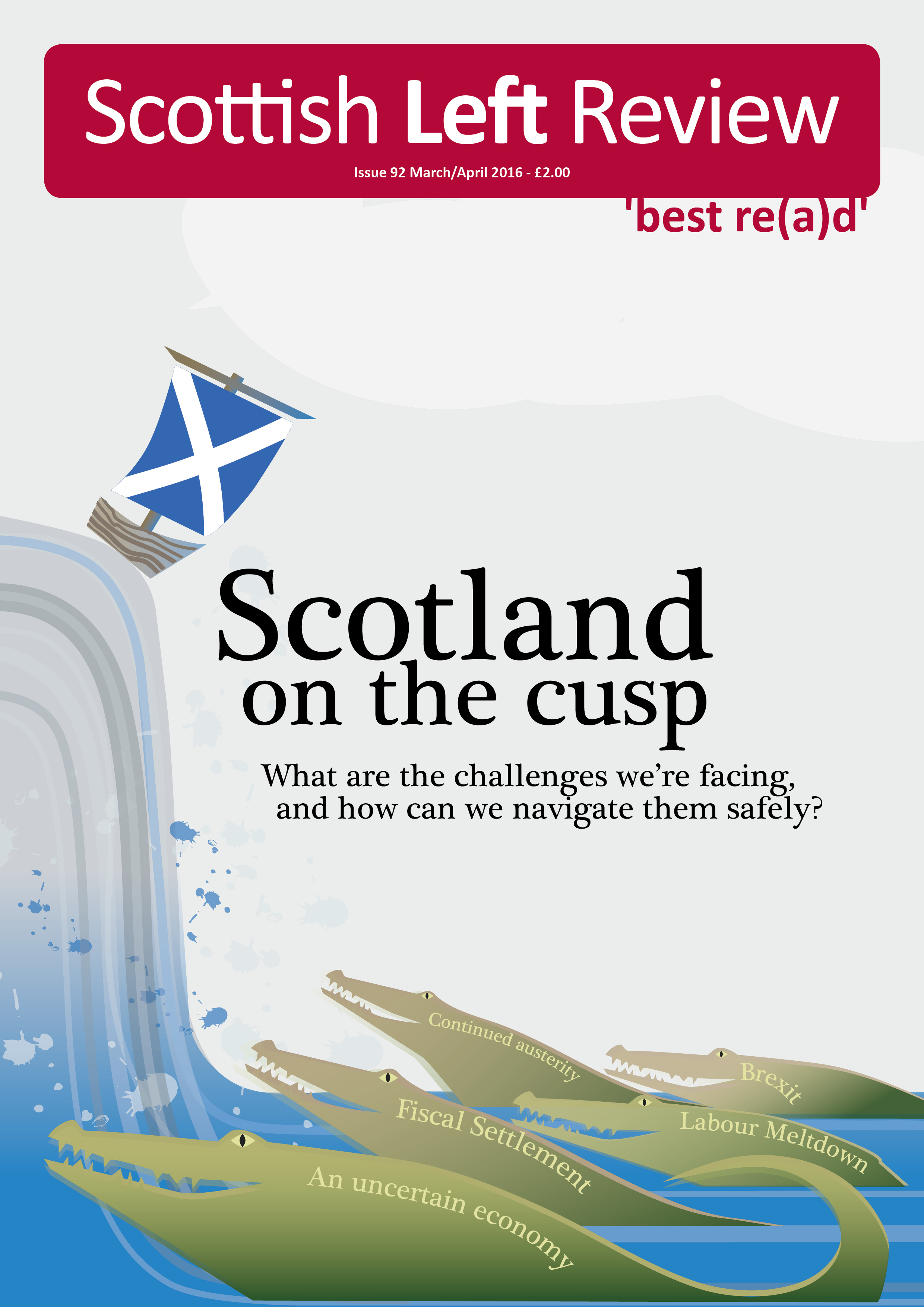 Two things look likely to happen on the morning of 6th May 2016 – we will wake up to a large SNP majority government and reduced voter turnout compared to the referendum. How will the SNP fare as not just a majority government with new powers, but as one with a leader who is no longer newly in post and is well practiced in the art of radical sounding rhetoric outdoing practical performance? Complete Issue 92 March April 2016 SLR