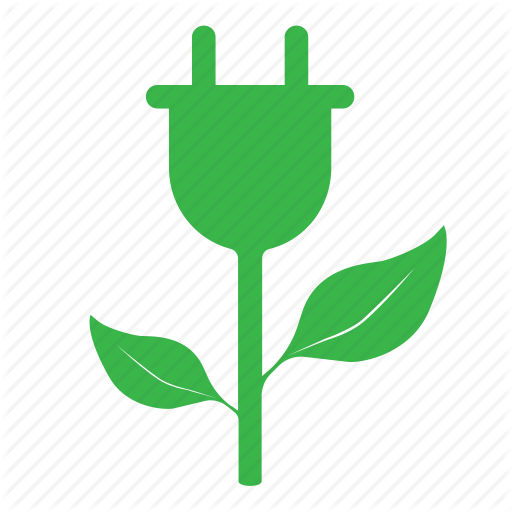 Though I do not have a background in science or engineering, an honours degree in social sciences has given me the benefit of the skill to conduct research. This has been used to examine evidence for my involvement with various climate action groups, especially with regard to the ramping up of the use of technology for climate damage mitigation, and within a framework of eco-socialism developed by the likes of Barry Commoner in his The Closing Circle book from 1971. His work highlighted the need to look at what is produced in terms of environmentally worthwhile goods and whether the end product is environmentally harmful. John Belllamy Foster has continued to inform eco-socialist theory with this work with his Capitalism’s War on the Earth (2010) which warns of a ‘metabolic rift’. The human estrangement from nature is the central tenet. He argues a focus on techno-fixes without resetting our relationship with nature will not enable a sustainable future.

Contrary to the enthusiasts of technology, there is a lack of consideration of social and environmental aspects in eye wateringly expensive technological fixes. We need to recall Albert Einstein: ‘We cannot solve our problems with the same thinking we used when creating them’.

Carbon capture and storage (CCS) and usage (CCUS) and bio-energy carbon capture and storage (BECCS) are big business in the fossil fuel industry, and are collectively referred to as Negative Emissions Technologies (NETS). One clear example is the promotion of so-called ‘clean energy’. The Tyndall Energy Research Centre, in a report in 2018 called ‘Policy models reliant on NETS technologies’, warned of an over-reliance on these technologies in policy and business models. This over-reliance is evident in both government strategy – see the newly established Scottish National Investment Bank – and within the responses of some unions.

A report called ‘Climate Vision’ from the University of Exeter in 2015, argued: ‘Overall CCS carries a host of risks and unanswered questions, so needs to be carefully regulated and scrutinised. CCS may be useful in carefully selected sites. However, it is important not to be viewed as a panacea as it does not address the core problem of fossil fuel usage – it simply masks the main problem associated with it which is carbon emissions. There are ways to reduce emissions which carry none of the associated risks …’.

Applying this to Scotland, the case of St. Fergus stands out. Pale Blue Dot (and their ‘Acorn’ project) are steaming ahead with the misnamed ‘clean energy’ promise of refining gas to blue hydrogen. Blue hydrogen is made from natural gas through the process of steam methane reforming and is not a net zero emission technology because it is not possible to capture all CO2 emissions Furthermore, it requires methane pipelines with high risk of leakage. Methane is a more potent a greenhouse gas than CO2. Millions are being spent on this at present with the 2019 report of the Royal Society of Edinburgh (RSE) called Scotland’s Energy Future predicting that £20-30bn would be needed in scaling up the technology. The strategy has become the central pillar of both Holyrood and Westminster governments industrial and climate change policy. Yet while cautiously welcoming the strategy, the RSE asks for consideration of earthquake potential and leakage.

South of the border, we have the Teesside Collective which is at the forefront of CCUS roll out. Here plastic bottles and fertilisers are produced using US shale gas which is brough over in massively CO2 emitting container ships. But we don’t have to go south of the border for an example closer to home because we have INEOS in Grangemouth which ships slipping through the Firth of Forth with fracked LNG for turning into plastic packaging, and pharmaceuticals. Nearby Queensferry beach is polluted with hundreds of thousands of plastic nurdles ingested by fish.

There are alternative and better ways to achieve the restoration of natural balance. Returning plant diversity to farmland could be key in sustainable pest control and soil restoration. Indigenous practices like aboriginal fire management in Australia could also be important. Closer to home, we have the Viridor/Glasgow City Council recycle plant which is an example of good tech. Contaminated waste is baked, not incinerated and the end product can be used for road fill, construction and clothing. Until we have biodegradable alternatives and a circular economy, this technology plays its part in waste management and, in a globally just world, we would be exporting this technology to South East Asia instead of our rubbish. However, the downside is the public/private partnership used.

Deployment of CCS and CCUS matters because all carbon reductions in Scotland and elsewhere assume that large scale implementation is desirable and possible. BECCS adds another stage to the process. It requires fast growing woody plants, taking out carbon as they grow, chopping them down, burning the biomass to generate energy and then utilitizing CCS to store the carbon. A Westminster committee argues 32% of UK production could take place in Scotland. This would scupper any plans for regenerative farming increasing self-sufficiency.

From 1973 The Cheviot, the Stag and the Black, Black Oil play of John McGrath staged by 7:84, we should remember that the ownership of resources is the key to the living conditions of most of us. The monetisation of fossil created the influence of the fossil industry with and beyond governments globally. It is vital that we do not allow the climate mitigation strategies to be monopolised in the same way.

Annie Morgan is a climate activist with ScotE3 and active in local food networks and the climate challenge funded, Gilded Lily. She is member of the Unite union retired section.

Flamingo Land’s Lomond Banks: just fun and frolics for the economy or frivolous fallacy for the environment?