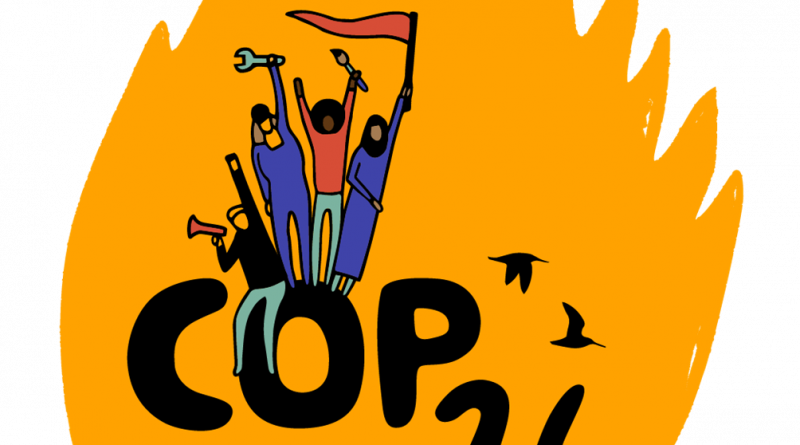 Dave Moxham says it’s not so much the devil is in the detail but the visions are quite different.

Up until relatively recently ‘Just Transition’ (JT) was a term used by a relatively narrow group of people in policy circles, unions and environmental campaigners. Over the past few years, the term has become more commonly used, if not always fully understood or understood in the same way. For example, the European Bank for Reconstruction and Development (ECBD) described it as: ‘seek[ing] to ensure that the substantial benefits of a green economy transition are shared widely, while also supporting those who stand to lose economically – be they countries, regions, industries, communities, workers or consumers’. Meantime, the Climate Justice Alliance said it: ‘… is a vision-led, unifying and place-based set of principles, processes, and practices that build economic and political power to shift from an extractive economy to a regenerative economy … The transition itself must be just and equitable; redressing past harms and creating new relationships of power for the future’.

Both understand the impact will have winners and losers, and negative impacts should be mitigated. But they then diverge. The first imagines JT as being delivered by policies through existent and, presumably, unchanged institutions. The second sees JT as a more transformative process requiring a shift in the balance of economic and political power.

The Scottish Just Transition Commission, on which I sat, was conceived by the Just Transition Partnership comprising unions and environmental campaigners and adopted by the Scottish Government. The Commission’s remit, set by the Scottish Government, unsurprisingly was aligned more clearly with the ECBD. In other words, the Commission was essentially asked to consider policy recommendations based on the presumption that pre-existing institutions and political and economic relations would continue largely unchanged. This is not to say that the Commission did not consider the socio-economic elements of the issues like energy, transport, industry and housing. It also made the welcome call for empowering workers and communities in delivering JT and for Fair Work to underpin this. Crucially, it called for sector-wide Just Transition Plans, an important step towards the creation of a Scottish industrial strategy. It also called for action to create jobs in the Scottish renewables supply chain and green manufacturing; for two free bus pilots to be run in Scotland; and for as skills guarantee for workers with direct public funding provided so that retraining costs do not fall solely on those whose livelihoods will be negatively affected by the shift to net zero.

However, what the Commission did not address – and was realistically never going to – was the wider political and economic transformation required. In two of Scotland’s highest emission sectors, transport and heat, we have barely scratched the surface of the greenhouse gas reductions required. Meanwhile, in energy, where progress towards emissions reductions has been more substantial, jobs have not been created to mitigate the loss of employment in extraction and generation. The current approach, combining incentives and grants for the private sector with ‘last resort’ state interventions (as at BiFab and Ferguson Marine) lacks ambition.

Therefore, as we approach COP26, and as the SNP Scottish Government signals its intent to economically transform Scotland, the STUC will be campaigning for an approach to JT that achieves both the policy recommendations of the Just Transition Commission and the wider transformation we need.

‘Our Climate, Our Buses’, ‘Our Climate, Our Homes’, and ‘Our Climate, Our Jobs’ campaigns call for radical intervention by government both fiscally but also democratically. Central to this campaign is the need for public ownership and for re-empowering local authorities and communities to deliver change. Privatisation of our bus services has manifestly failed, in terms of fares and services for less well-connected areas. The pandemic threatens a contraction in public transport use when we need expanded public transport to reduce car use. The SNP and Scottish Greens pact creates a public transport fund that could be used by local authorities to take bus transport back under direct control but we have yet to see the how ambitious that fund will be.

Also in the Government’s programme is funding housing retro-fitting. This is another area where direct intervention and council delivery have vital roles to play. We need to create an army, with multiple council divisions, of publicly-funded, directly employed, unionised workers to undertake deep retrofitting of our homes. Scottish cities rate amongst the highest in Europe on fuel poverty while private sector rents are rising. A public retrofit programme would begin the process of correcting this wrong whilst creating much needed jobs.

BiFab and the broken promises of jobs in renewables have laid bare the need for co-ordinated planning and using every available lever to build the Scottish supply chain. While much is rightly made of the loss of work to low-cost labour abroad, less is said about continuing to lose supply chain work to higher labour cost countries in Europe including companies which are partly state-owned. ‘Our Climate, Our Jobs’ includes calling for a nationally-owned construction company to drive forward the industrial strategy we need to benefit from the growth in offshore wind, not to mention future developments in hydrogen production and use and carbon capture technologies.

These campaigns are growing. Importantly, they are uniting unions and trades councils with environmental organisations and a range of social justice, equality and community campaigns. How the Scottish Government responds to the growing support for public ownership and intervention as central to a Just Transition remains to be seen.

Dave Moxham is a Deputy General Secretary of the Scottish Trades Union Congress (STUC) and sat on the Scottish Just Transition Commission.