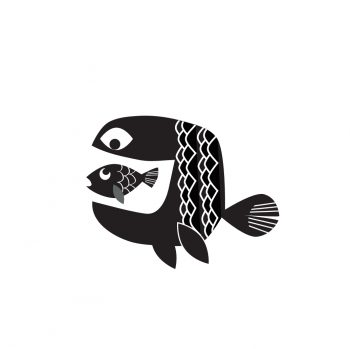 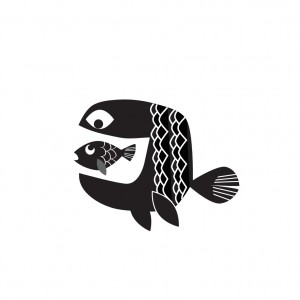 We are standing in ten seats in Scotland. TUSC in England and Wales is standing in 110 seats. Together we will make a strong case for no cuts to our public services and welfare benefits, and for a reversal of the poverty people in work are being driven into through real wage cuts and part time, temporary employment.

The Scottish TUSC believes politicians should stand on the side of the 99% by refusing to implement the austerity plans of the main parties. Our campaign aims are to put the arguments for democratic socialism to as many people as possible, increase the numbers involved in socialist and anti-austerity activities, begin to lay the ground for a socialist challenge at the 2016 Scottish Parliament Election and 2017 Council Elections and, of course, win as many votes as we can on 7 May.

There will be no constituency clashes between the Scottish TUSC and other socialist candidates on 7 May. The organisations which are part of Scottish TUSC campaigned for a ‘yes’ vote in the referendum, and we will be arguing for the maximum devolution of powers to the Scottish Parliament including on minimum wage, all welfare benefits, pensions, employment law, corporation tax and the power to bring into public ownership key parts of the economy.

Our public services are under attack as never before. In the last five years, we have seen 24% cuts in local council spending in Scotland and the loss of 50,000 jobs. These cuts have been meekly passed on by both Labour and SNP controlled councils. The SNP Scottish Government has slashed college places and our NHS is under increasing pressure to cut costs which is impacting upon the levels and quality of care that frontline health service workers can provide.

There is, of course, plenty of wealth around – it is just in the wrong hands. We should, therefore, massively increase tax on the super-rich. We should bring into public ownership the energy companies, North Sea oil and gas, the big drug companies and the banks.

These massive resources should then be used to create decent jobs for our young people, better health and social care services and an environmentally sustainable economy. Education should be free for all, with no-one having to miss out because of the fear of debt or student poverty. We should use the wealth in our society to tackle the root causes of racism and other forms of discrimination by providing secure jobs, good wages and affordable housing.

Whilst no two countries are ever the same, we only have to look at the events in Greece to see that a radical, left wing electoral force can be built from small beginnings. The interests of the 99% in Scotland need a new political voice – a new working class party which represents us and not the super-rich elite who are getting richer whilst most struggle to get by on lower wages or inadequate welfare benefits. Scottish TUSC intends to play an important part in building that new party.

Labour and the SNP are not the answer as they are both wedded to the current capitalist system and the inevitable austerity that accompanies it. We need to get rid of free market capitalism and build a society based on democratic public ownership of the economy and human co-operation not profit-making and exploitation. Let’s not wait any longer.

Brian Smith is the Scottish TUSC candidate in the Glasgow South constituency and UNISON City of Glasgow branch secretary. He writes in a formal capacity for STUSC and in a personal capacity regarding UNISON. See www.tusc.org.uk for details of the seats TUSC is standing in Scotland.