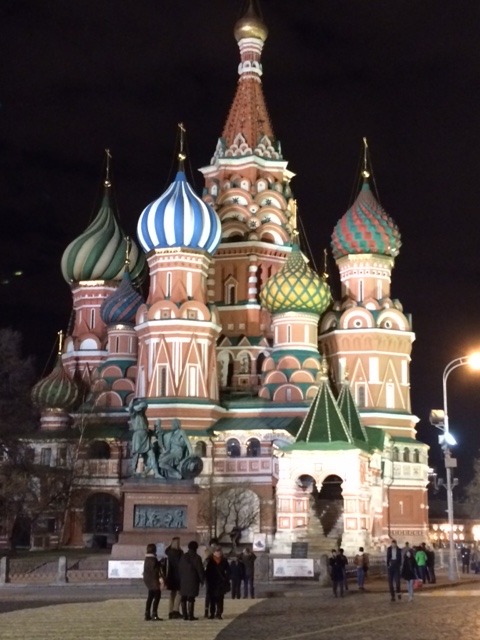 In What’s Left? – a review of new books about the Russian Revolution in the London Review of Books in March – the historian Sheila Fitzpatrick, reflecting on the status of the October Revolution, suggests that: ‘[w]ith the collapse of the Soviet Union in 1991, the revolution shrivelled as a historical subject’. ‘By 2117,’ she asks, ‘who knows what people will think?’

For those of us born between the Second World War and about 1980, the influence of the October Revolution was part of everyday life. Because, as Eric Hobsbawm noted in Age of Extremes: ‘[a] mere thirty to forty years after Lenin’s arrival at the Finland Station in Petrograd, one third of humanity found itself living under regimes directly derived from the Ten Days That Shook the World’, world politics came to be dominated by the confrontation of the two opposing systems of capitalism, and what was represented as – and believed by many on both left and right to be – a form of communism, and of their respective ‘superpowers’, the USA and the USSR.

The ‘Cold War’ mentality, fear of communism and fear of nuclear war that were encouraged by western governments and media, penetrated deep into our lives. As Dylan sang in 1964: ‘I’ve learnt to hate Russians all through my whole life. If another war starts it’s them we must fight’ and, closer to home, in 1967, Liverpool poet Roger McGough imagined:

A little bit of heaven fell from out the sky one day
It landed in the ocean, not so very far away
The General at the radar screen, rubbed his hands with glee
And grinning pressed the button that started World War Three.

I make these points about the impact of the October Revolution in the middle decades of the twentieth century (and this is to ignore the renaissance of Marxism in the west from the late 1960s) because some may feel, as Fitzpatrick’s review suggests, that the centenary of the October Revolution has lost much of its significance as it actually arrives, for Russia has become a capitalist society and economy, and the international enemy of western society is now apparently an extreme form of Islam. But the centenary has arrived, so how should we mark it?

The answer, for some of us in Dumfries (with support from Dumfries TUC and Dumfries & Galloway Council) and, via the Scottish Labour History Society and the Scottish Morning Star Campaign Committee, elsewhere in Scotland, is by considering the representation of the revolution in film.

Over the weekend of Friday-Sunday, 27-29 October, the Robert Burns Centre Film Theatre (RBCFT) in Dumfries will be screening Representing Revolution, a series of films from several countries – Britain, France and the US, as well as the former Soviet Union – which present different views of the October Revolution, from the David Lean ‘blockbuster’ Doctor Zhivago (1966), based on the Boris Pasternak novel, to Warren Beatty’s Reds (1981), co-written by British playwright Trevor Griffiths, to two of the films commissioned for the Revolution’s tenth anniversary, Sergei Eisenstein’s October (1928) and Vsevelod Pudovkin’s The End of St Petersburg (1927). Completing the programme are a Soviet film from the Brezhnev years, Nikita Mikhalkov’s At Home Among Strangers (1974), a political thriller-cum-western, and a documentary by French film-maker Chris Marker, The Last Bolshevik (1993), which views the short history of the Soviet Union through the career of Soviet film director Alexander Medvedkin (1900-1989).

Full details of Representing Revolution, which has been supported by Film Hub Scotland through the BFI’s Film Audience Network, are available from the RBCFT box office on 01387 264808 and website (www.rbcft.co.uk) or via russia1917@phonecoop.coop Tickets are from £7.00 per screening (£5.30 concessions).

Ian Gasse is active on Dumfries Trades Union Council and a member of the National Union of Journalists.