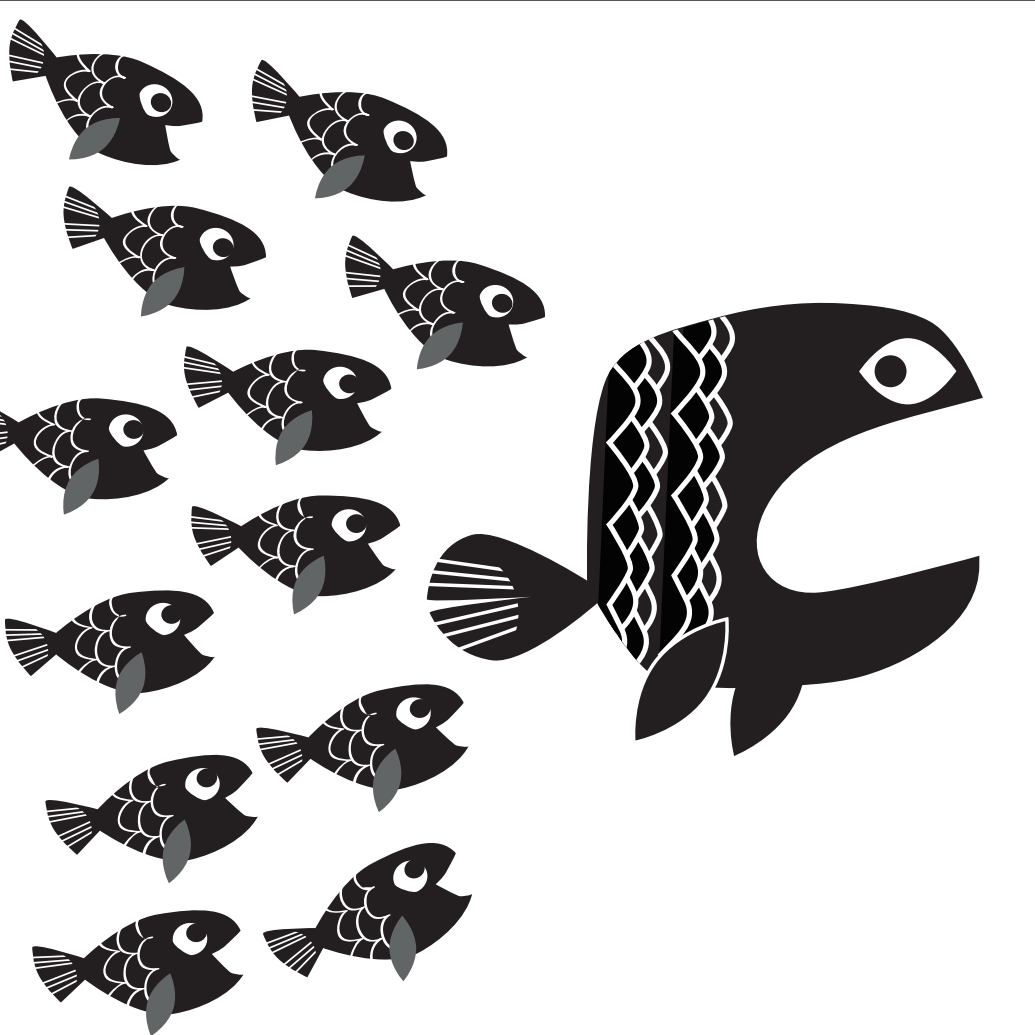 The Bank of England predicts Britain will suffer its sharpest contraction since the industrial revolution. Such is the scale of the crisis that unions have to be prepared to organise strikes amongst their members. But what about the unemployed?

Scotland has a long history of organising the unemployed. Its origins lie in the 1919 40-hour strike. Harry McShane was a shop steward involved with the Clyde Workers’ Committee. Celebrations greeting the end of the WW1 soon gave way to a struggle for the 40-hour week. Glasgow was hit harder than most as boom turned to slump. Unemployment rocketed from its wartime average of 0.5% to 11%. Soldiers promised ‘a land fit for heroes’ returned to dole queues.

The strike was not about the preservation of a skilled, male elite. Picketing involved large numbers of women, young people and unemployed ex-servicemen. It saw organisation among the unemployed for the first time, laying the basis for what would later become the National Unemployed Workers’ Movement (NUWM). War brought a dramatic rise in the numbers of women at work but now they were first to be sacked. Employed and unemployed women supported the strike and played a full part in it.

Local meetings decided every morning where to picket. A point was made of involving the local unemployed in spreading the strike. While 40 hours was not achieved, workers returned with their working week reduced from 54 to 47 hours and on better terms than union leaders had negotiated a month earlier. Nonetheless, in 1920 unemployment in Glasgow soared, enabling employers to launch a counter offensive that broke the powerful workplace organisation that had developed during wartime. McShane began organising the unemployed. It was his main task over the next twenty years.

The unemployed gave full rein to Harry’s inventive mind – fighting for increased benefits and against rent hikes and evictions; organising demonstrations when royalty appeared or outside banquets for the rich; and marches, deputations, standing as the unemployed candidate in elections. All were tied to socialist propaganda aimed at mobilising the jobless to fight back.

Having been forced to leave Glasgow to find work, McShane returned in 1930. He was shocked by developments while away. The unemployed movement had collapsed, and adulation of Stalin and characterising Labour as ‘social-fascist’ were at the forefront of Communist Party (CP) activity. Like other CP members, he continued working with whomever he could – including Labour members. In November 1930, the NUWM in the Vale of Leven organised a march to the dole office – 2,000 women and men involved in a protest that won an extra day’s money they’d lost. Harry played a leading role in re-activating the unemployed movement, to such an extent that 50,000 took part in a Glasgow demonstration in September 1931 against Ramsay MacDonald’s National Government’s cut in unemployment benefit.

Next day, Harry led a demonstration of 30,000 to the City Chambers, demanding they petition the government against the cuts. The council refused so that evening Harry organised a meeting at Glasgow Green but it was attacked by mounted police, provoking a major riot in the city.

The 1932 Hunger March from Glasgow to Westminster began with the Scottish contingent, led by McShane. On arrival, they had to fight through police lines to get into the rally in Hyde Park. Three days later they had to battle the police again in order to present their petition to parliament. In 1933, Harry organised the hunger march from Glasgow to Edinburgh. Marchers occupied the city centre for three days and nights. When the council refused accommodation, Harry said they’d sleep on Princes Street. The marchers demanded free transport home. The Chief Constable and town clerk agreed, providing McShane would guarantee there would be no more NUWM marches to Edinburgh. He refused and the Chief Constable, worried about disturbances in the capital, backed down.

The post-war boom saw full employment until recession returned in the 1970s. In 1976, Labour pushed through welfare cuts worth £87bn in today’s money in response to demands from the IMF and an investment strike. Unemployment rose to a post-war high of 1.6m. The response was an explosion of strikes, protests and marches. The Right to Work (RtW) campaign was launched and McShane – now in his eighties – was delighted to speak at its launch and became its honorary president.

At the end of February 1976, it organised the first national unemployed workers’ march since the 1930s. It ended in a rally at London’s Albert Hall, where McShane held a full house spellbound. Throughout the 1970s, the campaign built and organised among the unemployed and linked up with the employed workers and many union bodies that provided backing and sponsorship for its marches and protests – something the NUWM had been unable to manage in the 1930s.

In return the campaign supported strikes, pickets and occupations. When Thatcher won the 1979 election, Labour moved left under Michael Foot. He fronted a series of regional protest marches against unemployment. In Glasgow, in January 1981, 150,000 marched through the city to hear Foot speak at the rally in Queen’s Park.

The period saw factory closures, soaring unemployment and inner-city riots as the Tories used unemployment to break working class resistance. There were no riots in Scotland but large numbers of young unemployed Scots joined RtW, taking part in job centre protests as well as big national demonstrations at the Tory and TUC conferences.

The success of the campaign encouraged the TUC to launch the People’s March for Jobs in 1981 and for unions to help fund and support local unemployed workers’ centres. A decade ago, UNITE launched community branches to encourage recruitment among the unemployed. If ever there was a time for the union movement to recruit and build proper campaigning organisation among the unemployed, it is now.

Dave Sherry is a former TGWU/UNITE shop steward in housing and active member of UNITE’s retired member section as well as a SLR editorial committee member and longstanding SWP member.