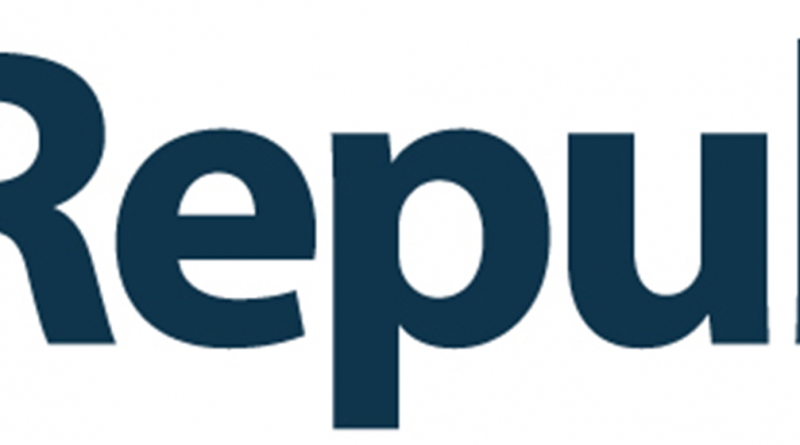 Graham Smith takes comfort from the continuing long-term decline of the monarchy in Britain.

Observers from overseas might be forgiven for thinking the British are unanimous in their love of the monarchy and all things royal. Coverage of recent Platinum Jubilee celebrations focused almost entirely on the voices of those who are enthusiastic about the celebrations, yet the truth is the British monarchy is on borrowed time.

Recent polls consistently show support for the monarchy has dropped sharply over the last five to ten years, from 75% to as low as 58%, while support for abolition has jumped to more than one in four. Interest in the jubilee was also pretty low, with 54% saying they’re not interested and just 11% saying they’re ‘very interested’. With only 14% saying they were planning to do something that weekend, Britain is a nation largely indifferent about the royals and which supports the monarchy more out of habit than affection.

All this spells serious trouble for the institution over the next decade or two. The support the monarchy still holds onto is almost entirely down to the Queen, who is by a mile the most popular member of the royal family. The Queen is ninety-six, so we can safely assume that before the decade is out Prince Charles will succeed her as Britain’s monarch. It is certainly true that if support for the monarchy is dropping during the Queen’s reign, it will drop further without her at the helm.

Part of this fall in support surely comes from the tectonic shifts in social attitudes over the past decade and a half. From gay marriage to BLM and #MeToo and a growing awareness of Britain’s colonial past and royal involvement in slavery, people are moving away from the staid and unbending attitudes that underpin hereditary monarchy.

Accusations of racism levelled at the royals by Meghan Markle, the ongoing Prince Andrew scandal – in which he remains accused of serious offences in London and New York – and the significant social and economic challenges the country has faced over the last few years have all played their part in chipping away at royal support. That fall in support is most noticeable among younger people, with various polls showing a majority of under-35s and especially the under-25s now wanting to abolish the monarchy.

This is all bad news for the royal family, but it’s good news for Britain and for those of us who want to embrace a more democratic future. As attitudes change and old assumptions about royalty evaporate, it will be very hard to turn back the tide, because when we look at the monarchy in the cold hard light of day, it is a grubby, self-serving institution that weakens British democracy and harms our reputation abroad.

By any measure the monarchy fails to live up to the standards expected of public bodies. It has been variously described as more secretive than the CIA or MI5. The royals use this secrecy to lobby government in pursuit of their own interests and their political agendas. Prince Charles famously bombards government ministers with letters demanding support for his pet subjects while the royals have successfully persuaded the government to give them very generous financial terms.

The cost of the monarchy is scandalous, hitting the taxpayer for more than £345m a year, according to estimates by Republic and other experts such as David McClure, author of books on the subject. That money could cover the cost of 13,000 new police officers or nurses, but instead it is spent on eighteen royals. That figure includes more than £22m a year paid to Prince Charles from the Duchy of Cornwall, a property portfolio that he claims is a private estate, but which is state property. That means Charles is awarded an income six times the combined salaries of all democratically elected heads of state in Europe, or eighteen hundred times more than Ukraine’s president Zelensky.

I’ve never been as optimistic about the demise of the monarchy than I am today, with the jubilee only serving to boost Republic’s profile and reach. While the political parties are, officially anyway, all pro-monarchy (with the exception of the Green parties), there are plenty of republicans within their ranks, and sooner than one might think they will start to shift their stance on the issue.

It will happen, and when it does the abolition of the British monarchy will be a historic moment, watched by people around the world. It will show Britain for who we truly are, a modern, vibrant and forward-looking nation, not one obsessed with the past and class servility. It will also allow us the opportunity to build a better democracy, not a US-style republic, but a parliamentary republic with a fully elected parliament, a written constitution and an elected head of state who would enjoy limited constitutional power. It is a system that works well in Ireland, Iceland, Germany, Finland and many other nations around the world.

So, when you look back at the fawning coverage of the jubilee weekend, remember that this is the last hurrah for a declining institution. Thomas Paine famously said: ‘A long habit of not thinking a thing wrong gives it a superficial appearance of being right.’ That’s a habit we’re starting to break, and sometime, probably sooner rather than later, a majority of British people will want to bring down the monarchy and embrace a democratic future.

Graham Smith is the Chief Executive Officer of Republic (www.republic.org.uk) which is a membership-based pressure group campaigning for the abolition of the monarchy and its replacement with a directly elected head of state.

Trump defeated/Biden elected but progressives will still have to fight