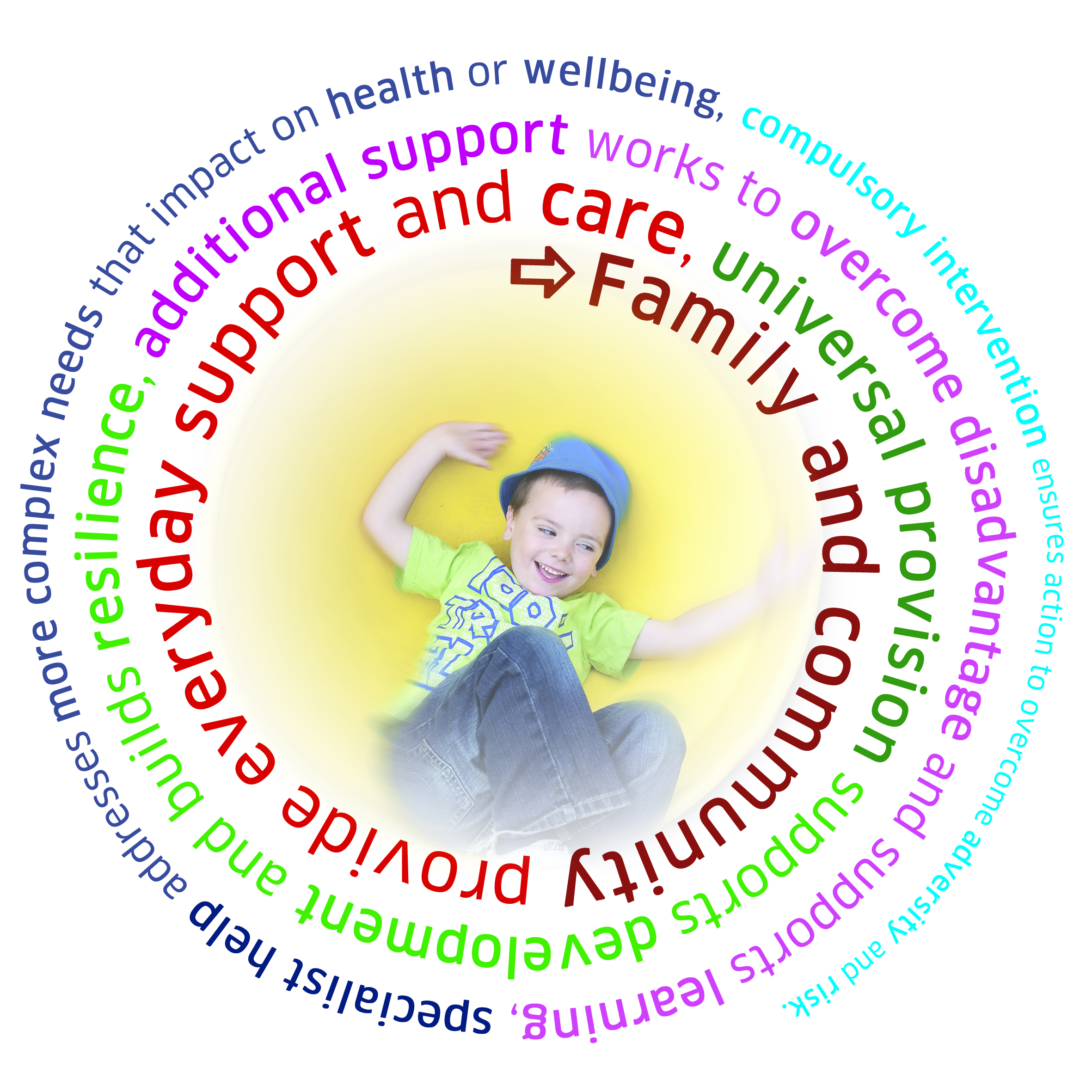 Among his many contributions, community worker and former academic Bob Holman, whose death last month is a huge loss to Scottish society, encouraged local people in Easterhouse where he lived and worked to write about their lives and experiences. Some of these writings were collected by Bob and published in 1998 in a book entitled Faith in the Poor. Here is Carol’s story:

When Miranda was still a baby, social work got her to a nursery every day. I had to go as well. They wanted to see how I acted with her. I had a nice flat, I did not starve her, they could not get me for neglect, so they made me attend to watch me. There is nothing worse than somebody else telling you what to do with your baby. You are constantly under their supervision. I had to go there, I could not relax. It was not a placement for Miranda to learn, it was a placement for me. They never saw me at home. I was still on tablets. They never provided the kind of day care which gave me a break. They never helped me get a fire guard. Did not see if I was cooking properly. I did not realize that I had a say in the matter. I took it for granted that because I was a single parent I had to do what they wanted. They never told me my rights. I had umpteen social workers. They did not help me to cope, they just decided they would remove Miranda. I just wanted someone to talk to.

That was almost twenty years ago. As most will acknowledge, the situation facing social workers today who want to work in a different, more supportive way with parents like Carol is even more challenging. Ever-higher caseloads, fewer resources, a huge increase in bureaucracy and time spent in front of a computer, and a continual emphasis on ‘risk’ rather than addressing people’s needs, often means they have very little time to spend with children and families.

The Named Person Scheme, which comes into force in August and which will assign every child in Scotland a Named Person (usually a midwife, health visitor, or teacher) is undoubtedly well-intentioned. In reality, however, by hugely increasing the level of surveillance of predominantly poor families, it may make things worse. Rather than reducing the levels of mistrust between professionals and parents like Carol, it is likely to increase them. At the same time, it will place major statutory responsibilities on those in the Named Person Role who are then likely to be held responsible if a child is harmed.

Of course, professionals should be encouraged to share information when there have concerns about a child’s welfare, as already happens under current GIRFEC (Getting it Right for Every Child) policy. But, as Maggie Mellon, Vice-President of the British Association of Social Workers has argued, the idea that the solution to the problem of child abuse lies in case-working every child in Scotland is a non-starter.

That said, there are things we could do to make Scotland’s children safer. Firstly, we could adopt a model of community social work where workers have the time and the resources to get to know communities and to work in a supportive way with local people and organisations. . Following the tragic death of Dundee toddler Brandon Muir, in 2009, Professor Brigid Daniel commented:

I think it does ask questions as to why we have ended up with a social work system that people are nervous to approach. It is seen as more of a threat … There is a suspicion of the system and it is a challenge to all of us. We need to find out what needs to be done to make people who come to us feel more supportive. (Herald 4 March 2009).

She was right – and the danger is that Named Persons will increase that suspicion.

Secondly, we need to address the causes of child harm and neglect. On the one hand, that means radical policies to challenge the kind of poverty that means that in Scotland 2016 more people use food banks than ever before. On the other, it means that both the SNP government and local councils – Labour and SNP – have to start resisting Westminster cuts instead of simply passing them on, resulting in the closure of valuable preventive services and bigger caseloads for staff as a result of ‘efficiency savings’. That’s where the real risk to children lies.