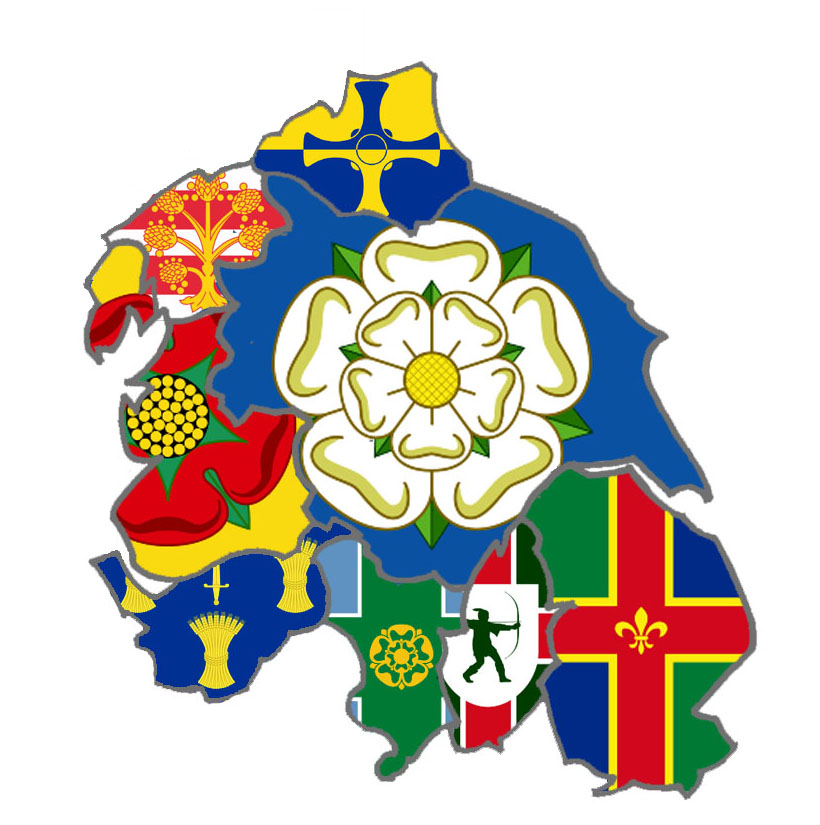 When I first told one of my friends I was writing this article for The Scottish Left Review he said, whilst slowly raising his head from his coffee: ‘Good! Because we get fucked over just as much as them!’

When I think about the results of the recent general election, it irritates me that the medieval kingdoms of Northumbria and Strathclyde were annexed as long ago as 945AD. At least Scotland has as recently as 1707 been able to make a case for devolution. Both of these medieval kingdoms reached from the tips of Yorkshire and up into the belly of Scotland. In fact much of our history and economic plight has been the same since the Union was formed, from the schadenfreude exploitation in the Industrial Revolution, poverty, through Thatcherism in the 1980s, to bearing the brunt of austerity today. According to the Office for National Statistics the regions which have the lowest median total household wealth in Britain were in this order: North East England at the bottom, followed by Scotland, North West England, and Yorkshire and The Humber. Our only crime appears to be due to geography.

In Friedrich Engels’ The Conditions of the Working Class in England (written in German in 1845 but not published in English until 1887), he recounted the typical exploitation of Victorian society, the conditions worsening the further north he travelled, usually noting how bad it was in Manchester or in Glasgow. This begs the questions: shouldn’t things have changed by now and how can the gaps between north and south still be so large given how much has changed since the nineteenth century? The answer is still a lack of wealth distribution. Our common history should only unite us.

After quizzing people in Sunderland, Newcastle, and Leeds how they feel about the general election in regards to Scotland, most people meet it partly with jealously and a sprinkling of distrust. Northern England has always wanted to run its affairs more directly, and I get the sense that many people are jealous of the SNP for taking the reins. Revolutions are always exciting. However, a great many would still like Scotland to remain in the Union, the point of view being we are better off as a whole, to quote the poet John Donne, ‘no man is an island, entire of itself, every man is a piece of the Continent’ though I can see for Scotland being entire of itself is looking pretty good these days.

With Labour suffering a painful defeat and the Greens only keeping their one seat, Brighton Pavilion, the SNP was the only true left-wing party to do at all well. The rest of England, especially northern England, does not have a viable left-wing alternative except Labour, the same goes with Wales and most of London. I noticed during the TV election debates in the run up to the election that a lot of people on Twitter wanted to vote SNP in England.

Whether Scotland wants to leave the Union or not, it has a heavy burden of delivering real change that rests upon its shoulders, a burden that should not just be dealt with in Scotland but the rest of Britain, especially places which felt forgotten about by Blairite Labour, places like north-east England and Wales.

A common fear by people here is that the SNP will merely look after its own interests. This would be a disaster for northern England a place which shares so much with Scotland would suddenly be torn apart by it. If Scotland pulls one way and a Tory government continues pulling another (namely to the south-east), this would completely eviscerate the north of England stuck in the middle. The SNP has already made great progress with its new influence in Westminster, such as the new radical land reform plan which has been unveiled. It needs to continue on this trajectory but for the rest of Britain, whether that be in the Shetlands or Oxfordshire, the equal distribution of wealth and investment throughout Britain is what guarantees a country fair for all, and just may be worth staying in the Union for to see happen.

Naturally, the SNP’s victory came about from its harnessing of nationalism after the referendum, not in the far-right wing sense, but it became Scotland rather than a party which is just voted to rule it, not so much as a change of management this time but a real political shake-up, added by the fact it has enough chutzpah to truly make the establishment quake in its old slippers and dressing gown. Kevin McKenna pondered in The Guardian on 4 April 2015: ‘How long will it be until England’s great and neglected northern regions too awaken from their slumbers?’ The answer to that question could be answered by the SNP – as a rallying cry for other left-wingers in the UK to get behind: the Greens, Plaid Cymru, even the TUSC, for real change.

On the 13 May, the Manchester Evening News reported on a change.org petition which called for the north of England to ‘break free’ and join an independent Scotland. The petition stated: ‘The deliberations in Westminster are becoming increasingly irrelevant to the north of England. The northern cities feel far greater affinity with their Scottish counterparts such as Glasgow and Edinburgh than with the ideologies of the London-centric south’. Of course, the petition is a half-joke, but hidden somewhere within the petitions bones is a desperate cry for help, and it’s looking squarely at Nicola Sturgeon. If a ship is sinking, it is courteous to help some of your brothers and sisters into a life raft. It is the good thing to do.

Robert Capa is the pen name (nom de plume) of a writer, activist and socialist who lives in the north of England. He writes about socialism, Marxism, history, politics and fiction and studies History at Newcastle University. 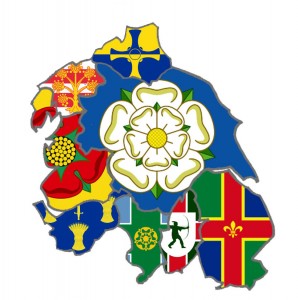