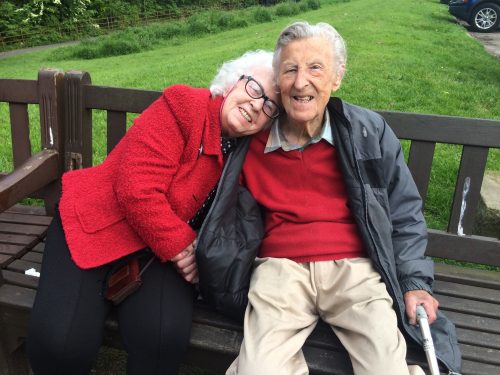 It is with sadness that we note the death of John Kay, aged 94. He was one of the founders of the Scottish Left Review.

With a wide range of contacts, he was instrumental in getting us subscribers, many of whom are still reading the magazine today. He served on the Editorial Committee for over 10 years where his wise advice and particular knowledge of the trade union movement were invaluable. From a working-class family in Glasgow he gained a scholarship to Allan Glen’s School but left at 14 to take up an apprenticeship as a draughtsman. He emigrated to New Zealand in the early 1950s. Back home by the late 1950s, he became Scottish Industrial Organiser of the Communist Party of Great Britain (CPGB) for which he worked until 1989. In this role he was an election agent and also the Communist candidate in the Queen’s Park by-election in 1982. At the CPGB Congress in 1991 which led to a split, he supported the Eurocommunists to change the organisation’s name to the Democratic Left in which he was active for a number of years. This split and fall out with many comrades of long standing caused John much sadness. Dapper, well read, good conversationalist, fine singer, concert and theatre goer, he lived life to the full and his mind was still active to the end. He and his wife Helen, another stalwart of the movement had just celebrated their 65th wedding anniversary. They had two adopted children, Jackie and Maxwell. Jackie is a well-known poet and author who until recently was Scotland’s Makar – a chip of the old block! The labour movement has lost a fine comrade and a lovely human being.