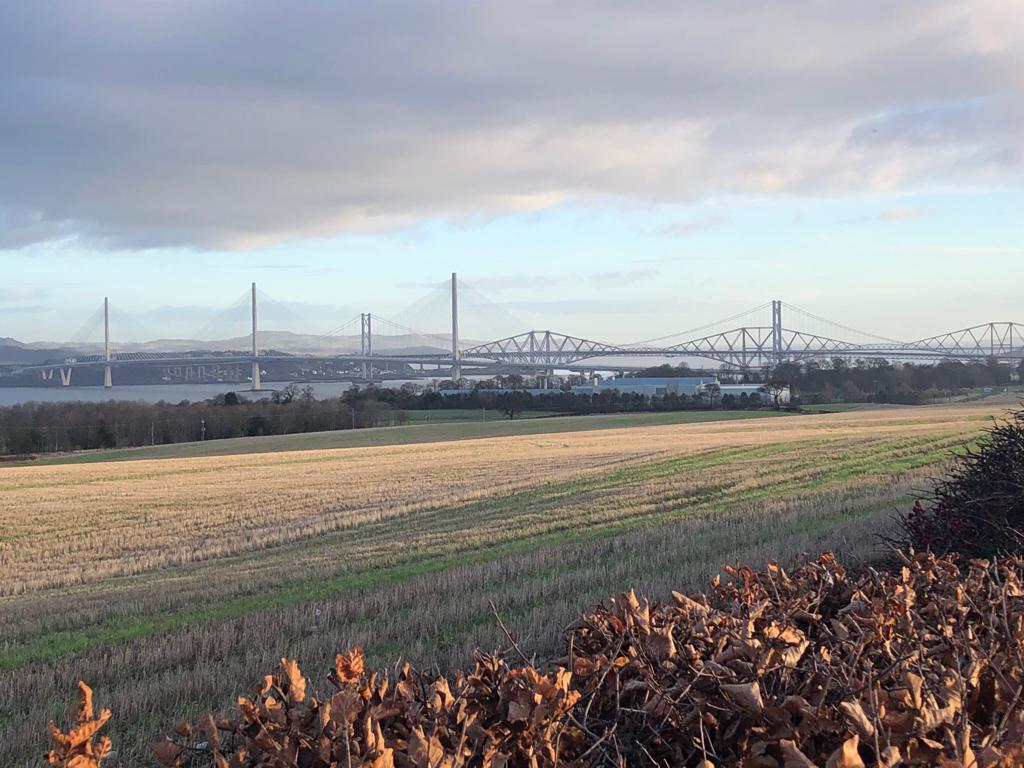 This year is the fiftieth anniversary of the publication of its first journal by the Scottish Labour History Society (SLHS). It is also a year in which the Society is launching a new website – at www.scottishlabourhistorysociety.scot – in a bid to introduce itself both to a wider audience and to younger generations of students, trade unionists, activists and others.

Labour history – the history of the organised working class and not of Labour – embraces the life and experience of working-class communities, their unions, friendly societies, political parties, co-operative societies and campaigning organisations over the two and a half centuries from the early beginnings of industrialisation to the present. It also includes the lives of individual men and women who emerged during this long history to help lead the collective struggle to create a more just and equal society – one in which working people can take their rightful place as full members of that society.

Over the fifty years of its existence, the Society’s journal, Scottish Labour History, has published almost 250 peer-reviewed articles – many by some of the subject’s leading scholars – which together provide a wide-ranging and detailed survey of the history of the organised Scottish working class over two and a half centuries. Through the new website, SLHS members can access digital versions of all these articles.

The articles range across the whole of Scotland – from the Highlands to the Borders; and across all the major industries – from agriculture to fishing, steelmaking to shipbuilding, textiles to motor manufacture, and coal mining to North Sea oil. There are also articles about the wider social developments realised by the Scottish working class – in health, housing, education, the women’s movement, and culture, as well as pieces about Scotland’s working-class politics.

For those who are new to the subject, labour history first flourished as a substantially ‘new’ area of historical study in the decades immediately following the Second World War, partly as a result of the work of the British Communist Party’s Historians Group. There had been some historians prior to that who had written about labour history: Sidney and Beatrice Webb, in the early twentieth century, published the first comprehensive studies of trade unionism and the co-operative movement; JL and Barbara Hammond, also in the first half of this century, wrote a series of books about working people during the early Industrial Revolution; and GDH Cole, writing in the mid-twentieth century, produced numerous volumes about the history of the working class and its economic and political aspirations, covering the period from the mid-C18 onwards. For Scotland, there was also Tom Johnston’s History of the Working Classes in Scotland (1920).

But the main expansion of the subject came in the three decades from the late 1950s onwards, heralded by the publication of Labouring Men by Eric Hobsbawm (1964), The Making of the English Working Class by Edward Thompson (1963), and the first volume of Essays in Labour History, edited by Asa Briggs and John Saville (1967). University and polytechnic history departments expanded to embrace the new area of study, and there was an accompanying growth in the amount of new research and the number of new publications on the subject.

The SLHS emerged as part of this expansion, being created as a separate entity after detaching itself from the Britain-wide Society for the Study of Labour History in 1966, and its establishment and continuation are the result of enormous dedication by numerous Scottish labour historians, but particularly, in the early years, by Ian MacDougall, WH Marwick, Hamish Fraser, JH Treble and Ian Wood. The present Society owes them all a considerable debt. The Society has also had regular support over the years from the Scottish TUC. The history of SLHS can be found in more detail in an article by one of its former chairs, Rob Duncan, on its website.

The new website is designed to help consolidate the Society still further, by attracting new audiences and bringing in new members. One of the aims is to make Scottish labour history – and the study of it – more available and accessible to a wider audience and, particularly, to younger people, who may be embarking on courses of historical study but who currently have limited knowledge of Scottish working-class history. Much of the site, which was developed with financial support from the Amiel & Melburn Trust, is available to non-members and features information about the Society, plus relevant news and events, bibliographies, blogs and links to other sites useful for the study of the subject. And, visitors to the site can join the Society online through the website.

One further aspiration is that universities, colleges, academies, high schools – and Scottish Left Review readers! – will find the site helpful and recommend it to students and colleagues. Yet another is that the site will provide a point of access to Scottish working-class history for trade unionists and activists, in order to enrich their understanding of Scottish society, both past and present.

• Readers of Scottish Left Review can qualify for a 30% discount on a subscription to Scottish Labour History up to the end of November, by quoting the discount code SLR when joining the Society via the website.

Ian Gasse is web administrator for SLHS and is researching the history of the ‘organised’ working class of Dumfries, with articles published about both the local trade union and co-operative movements.