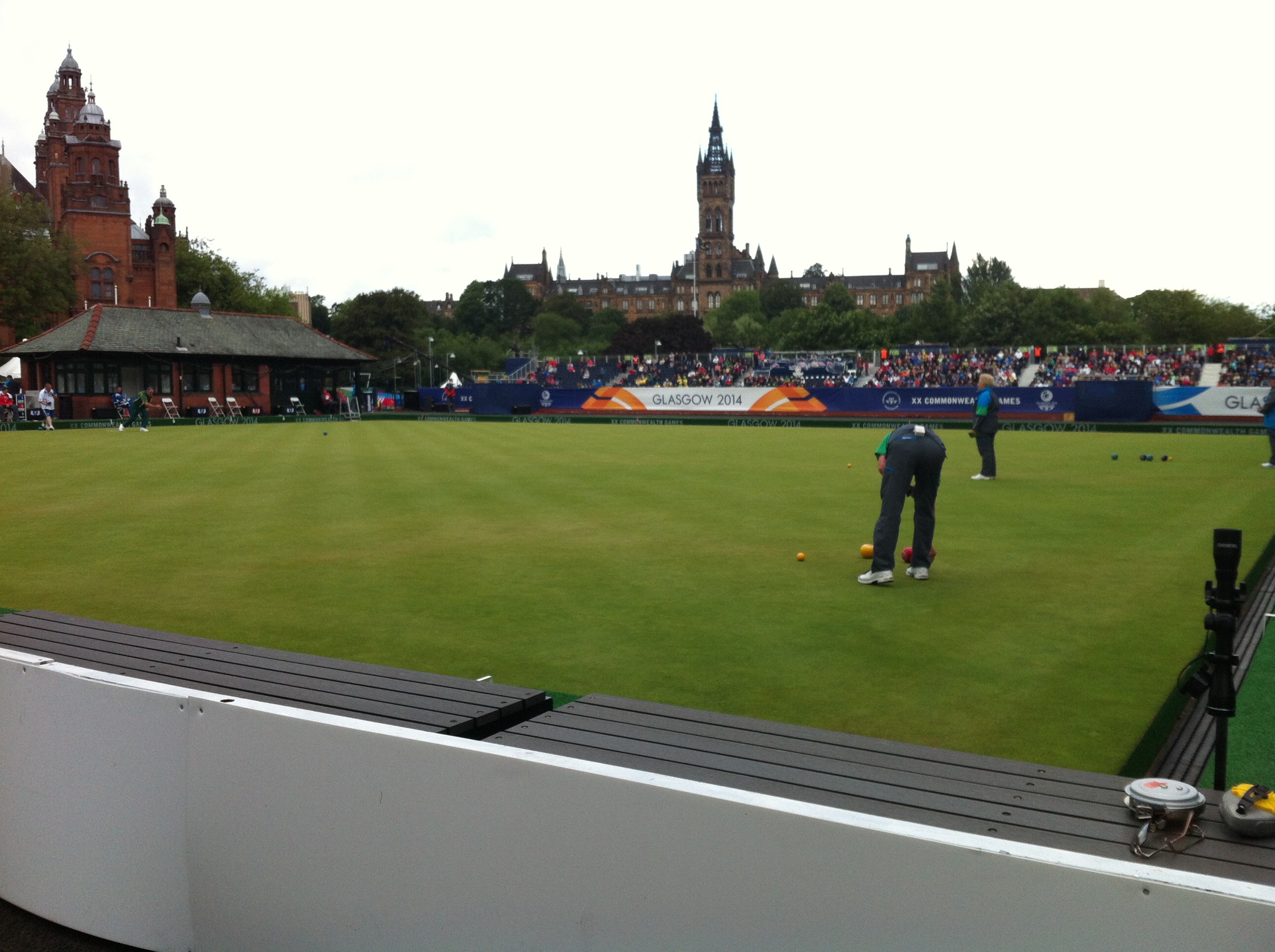 #The higher education sector in Scotland is experiencing the most widespread industrial action it has ever seen with an unprecedented 14 days of strikes taking place from 22 February onwards in an increasingly bitter dispute over pensions. The Universities Superannuation Scheme (USS) is the pension scheme for 10 of Scotland’s universities including some if its best known institutions – including Glasgow, Edinburgh, the Open University and the Scottish Association for Marine Science, part of the University of the Highlands and Islands. The USS scheme, having already suffered from two rounds of cuts, now faces proposals from university principals to scrap the defined benefit element of the pension leaving university workers’ pensions wholly subject to stock market fluctuation. Research by UCU has estimated that an average lecturer could lose £10,000 of their income each year in retirement. UCU commissioned actuarial research showed the pension scheme is healthy with no need for the drastic changes being proposed. UCU is describing the UUK position as ‘recklessly prudent’, in that the notional deficit in based on the liabilities the scheme would face if every university in the UK went bust tomorrow. St Andrews University has been around for over 800 years, with Oxford and Cambridge pre-dating that. The sector isn’t going anywhere fast, and pensions are going to be the last thing people are worried about in the event that every university in Britain disappears.

As well as detrimentally affecting members of the pension scheme, the proposed cuts also threaten future recruitment to universities and impact on the reputation of the universities whose principals are determined to drive through these cuts. Staff in some, newer universities are members of a different pension scheme, the Scottish Teachers Pension Scheme. The proposed changes to the USS scheme, if they went ahead, would make the pension at Glasgow University considerably worse than that at nearby Glasgow Caledonian University. It is very clear why lecturers and professional staff at universities across Britain are angry and frustrated at these proposals.

At the time of writing, we are seeing disunity in the employer position. Universities UK represents the employers at the USS negotiating table, and we’ve already seen Professor Muscatelli, principal of Glasgow University, speaking out at the need to retain a defined benefit element and in support of the UCU position. Strathclyde’s Professor Sir Jim McDonald has called for all parties to work together, SAMS Director Nick Owens has expressed its concern about the potential long-term erosion of the attractiveness of an academic career with the threat of a reduction of the value of the pension. In Aberdeen, the UCU branch and the principal Sir Ian Diamond have signed a joint letter calling for meaningful negotiations on the importance of guaranteed pension benefits. We need more employers to speak out and for UUK to change its position.

Given the harshness of these proposals it is no surprise that university staff are angry. This anger was visibly demonstrated in the ballot to take industrial action with over a huge 87% of those taking part voting for strike action. The turnout in Scotland, at 63%, was the highest in a national ballot in the union’s history and easily met the threshold brought in by the Trade Union Act. The strike action has got off to a phenomenal start, with overwhelming numbers of members reporting for picket line duty, staff joining the union on the picket lines, and with strong turn outs at the rallies that have already been held in Glasgow and Dundee. Striking UCU members have welcomed picket line visits from Scottish Labour leader, Richard Leonard, the Shadow Chancellor, John McDonnell, Scottish Greens co-convenor Patrick Harvie, and other local MSPs and MPs.

The very last thing lecturers and university staff want to go it to go out on strike. But the support from students has been overwhelming and has buoyed staff. Students know who is to blame for what is happening and support from NUS Scotland, student associations and individual students has been heartening. Students know that supporting staff taking action now to defend pensions is their own best hope for having a decent pension to pay into and secure their own retirement in future.
With their harsh cuts to the pension scheme having driven the sector into the most widespread and longest industrial action ever seen, you would imagine that those running our universities would be sheepishly keeping their heads down. Not a bit of it. The newest appointed principal in Scotland – at Edinburgh – burst onto the scene in February with a salary a third bigger than his predecessor, pocketing over £400,000 a year and including with a remarkable degree of insensitively taking money in lieu of pension constitutions. University principals are fond of telling us that higher education is a market. They defend high salaries by arguing that you need to pay for the best people. UCU would dispute that the effect of the ludicrous pay rises and perks principals give themselves is that we end up with the cream at the top of Scottish higher education. Certainly their past record on pay, the continued use of casual contracts in universities and opposition to the small element of democracy brought back to the sector by the Governance Act of 2016 would say otherwise.

It is time principals began to justify their exorbitant pay, and showed leadership. They should begin by bringing their negotiators back to the table and resolving this dispute.