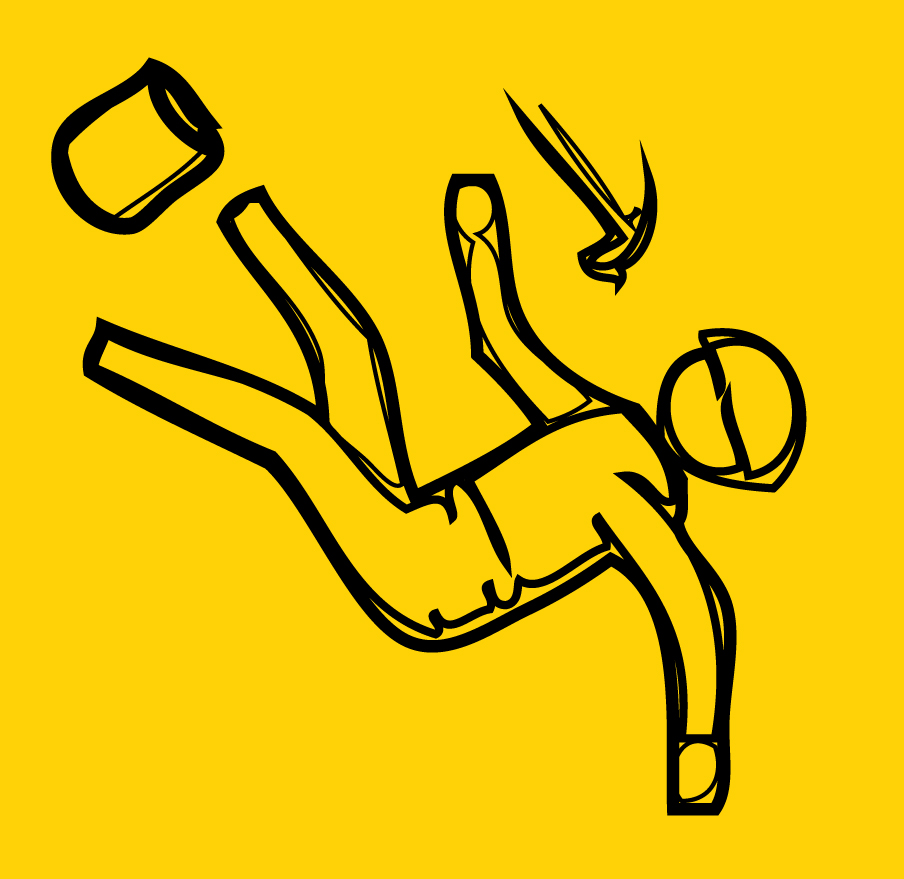 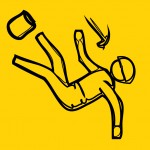 Workplaces have a huge and sometimes detrimental effect on employee health and safety. Each of us, in a lifetime, spends over 85,000 hours at work. At least 20% of the biggest killers are either work-caused or work-related – heart, cancer and respiratory diseases with 50,000 estimated UK deaths a year (of which 4,000 are in Scotland).

Scotland officially lost an estimated 2.1m working days due to occupational ill-health and injury. Preventing just 100 occupational cancers in Scotland would save NHS Scotland many millions and cover the whole of the annual Health and Safety Executive (HSE) budget.

Currently, NHS Scotland picks up the substantial direct and indirect burdens of such human suffering and economic loss that hits communities, carers and others with the employers responsible for creating the damage going unpunished.

Scotland has been better able to protect its health service than England but for matters still reserved to Westminster like occupational health and safety, the picture is dismal. Yet Scotland has many hazardous industries, from fishing to forestry, from quarries to agriculture as well as off- and onshore oil, and possibly fracking, which present threat to workers and communities beyond the workplace.

Workplace risks vary enormously by class except perhaps with regard to occupational stress. Those most vulnerable to many workplace illnesses and injuries and exposed to carcinogens will be in unskilled, semi-skilled and skilled manual jobs, working long hours and shifts. They will have multiple other threats to health due to poverty and location.

These figures under-estimate the true toll of work hazards but, taking them at face value, the human costs of such figures are still frightening and the economic damage is catastrophic. Scotland’ share, with around 2.5m people at work (8% of the workforce) is significant. Even the Engineering Employers’ Federation, in response to the triennial HSE review in 2014 considered prevention of work-related ill-health should be the primary focus of HSE.

These grim statistics are made far worse by harsh and inequitable welfare policies. For example capability procedures are currently rigidly enforced throughout the public and private sector effectively rendering sickness-related absence a disciplinary issue. In many cases, it is a favoured route of dismissal particularly in the public sector where there are no compulsory redundancy policies in place. Workers could be injured or made ill at work through no fault of their own and the resultant absences then lead to a potentially fair reason for dismissal.

But there are successes we should build on. Good information, advice and support are central to the wellbeing of the workforce in Scotland. If we take workplace cancers, for example, a number of organisations in Scotland have already pioneered advice, information and support for those at work with cancer. The causes of a cancer are irrelevant to medical, health and social support needs and requirements. Yet new ways of conceptualising and addressing the way that work-related cancers hit some of the most vulnerable groups in our society merit further investigation with a view to addressing cancer in a far more holistic way – linking causes with prevention, with recognition, with compensation and with support. This requires us to examine how socially discriminating cancers relating to work are addressed in the UK and to advocate change in Scotland.

None of the major Westminster parties have protected workplace health and safety. In 2010, the UK government announced the HSE was to achieve savings of at least 35% resulting in cuts in the government contribution towards the HSE of around £80m a year by 2014/15, compared to its 2010 budget.

Frontline HSE inspector numbers continue to drop – 1,241 in 2013 compared to 1,316 in 2011. In 2012, the Prospect union found only 3 occupational physicians left and 18 occupational health inspectors in the HSE, down from 60 of each in the early 1990s. HSE’s Corporate Medical Unit was also so depleted that basic cover on occupational health advice and prevention could not be provided.

Scotland had 1 part-time occupational physician covering its workforce. A recruitment and retirement crisis also exists in UK occupational medicine. A General Medical Council survey in 2014 found the number of occupational physicians, one of the medical profession’s smallest specialties, was in sharp decline with just 466 doctors in 2013, a decline of 4.7% since 2010. Only public health doctors reported a steeper decline. Public health was intended by some to pick up wider occupational health and safety issue s but has failed to do so focusing instead on health promotion.

Conservatives, Labour and Liberal Democrats have all slavishly followed – and continue to follow – a neo-liberal deregulatory agenda based upon ‘smart regulation-better regulation’ and ‘soft regulation-responsive regulation’.

In 2014, the Coalition’s Deregulation Bill was approved by the Lords exempting millions of self-employed ‘low risk’ workers, who have an average fatal injury rate of double that of employees, from health and safety legislation. Victim blaming, behavioural safety and lifestyle approaches to occupational health and safety dominate, being not dissimilar to the wider health agenda in Westminster where certain health-damaging industries are given free reign.

It appears that the Coalition government was responsible for moving occupational health and safety out of the proposed devolution powers list. Meanwhile, the SNP and Greens supported a Yes vote in the referendum when OHS would automatically have been dealt with independently.

Labour supported the continuation of the reserved status of health and safety laws but with some sort of separate Scottish HSE. The SNP additionally wished to introduce independent structures for oil industry health and safety. Many NGOs and STUC also supported a devolved HSE in submissions to Smith.

Scotland needs a powerful Scottish Occupational Safety and Health Act and an independent Scottish OSH Agency with adequate resources and staff, including labour inspectors, able to cut the disease and injury toll and improve well-being and more general working conditions. This would replace the dysfunctional and cowed HSE in Scotland.

The agency would be able to co-ordinate its work with other Scottish ministries and especially with the NHS , apply key principles such as the precautionary principle, forms of toxics use reduction, sun setting hazards linked to just transition, and develop multi-disciplinary occupational health teams.

The delivery of critical resources to low-income households can be improved with the opportunities provided by the Smith Commission if the necessary political will is available. The ability to develop new individual benefits and compensation schemes that properly acknowledge the risks faced by many workers in Scotland can make two important marks.

One is to act as an aid to the prevention of hazardous occupational situations and exposures. The other is to provide an opportunity to address the gender discrimination that has always existed in the areas of welfare and compensation.

The Agency should also press for far reaching powers to make capability dismissals much more difficult by greater use of the 2010 Equalities Act and mechanisms like Employment Tribunal interim relief procedures. A stand-alone legal procedure is needed aimed at prevention and applied at the earliest possible upstream point.

Union safety representatives should play a key role in their own workplaces and with a legally protected roaming brief where needed to ensure best practice applies and hazards and risks are controlled. Properly resourced health and safety advice centres across Scotland are needed to reach the many thousands of workers who are not unionized and may be employed in the most hazardous workplaces.

The STUC with its special position in Scottish civic society (compared with the UK=wide TUC) has a central role to play in securing positive change in health and safety for working people in Scotland, whether in unions, or not. This can be progressed by continuing the mature objectivity displayed by the STUC during the pre-referendum period through leading an all-inclusive and ambitious national discussion on improving the future working environment in Scotland and the type of regulatory framework that will assist this process.