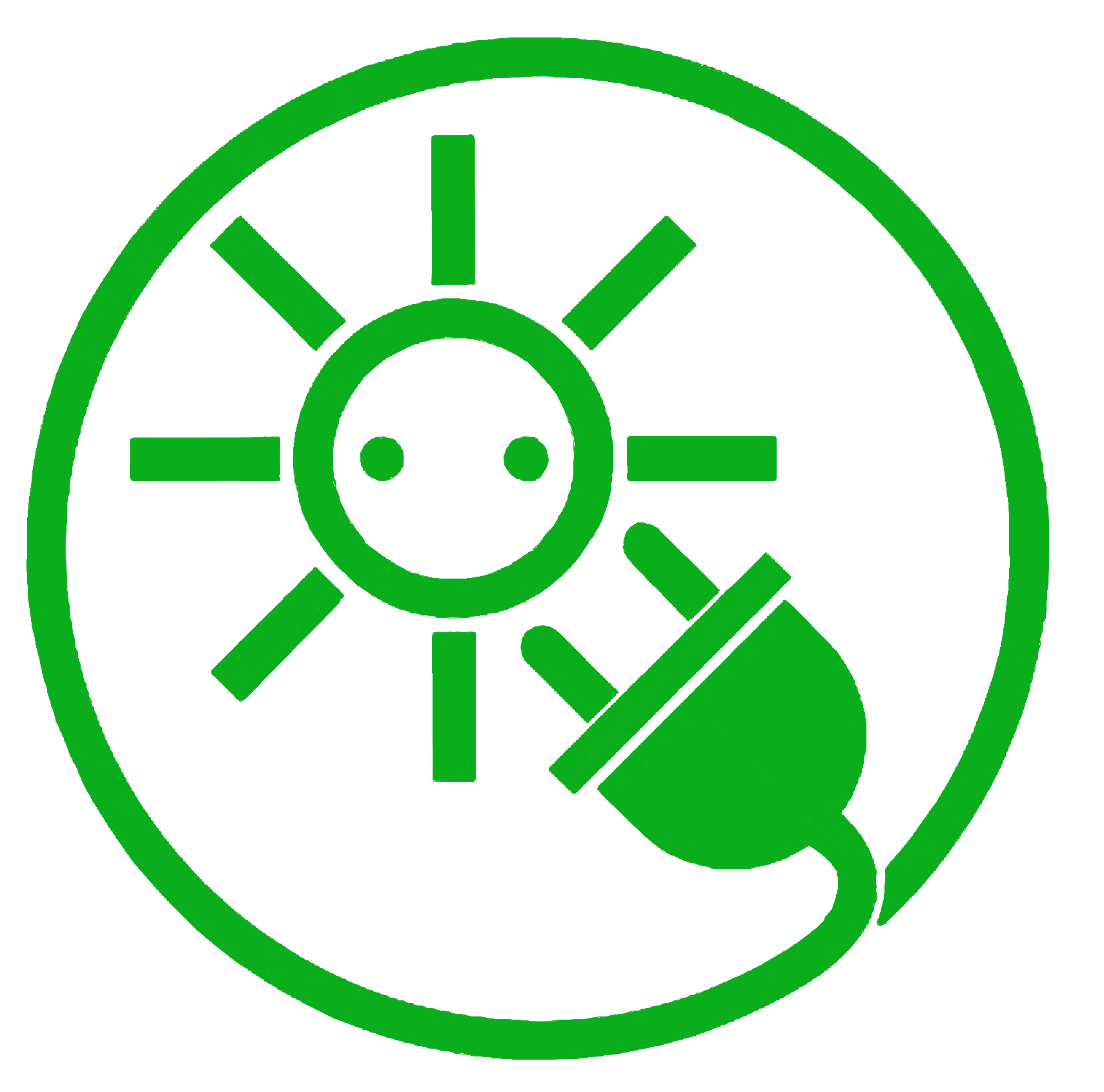 When Nottingham City Council obtained a licence to supply energy, it did not make headline news. In fact, you could be forgiven for not being aware of it at all. But this development has the potential to revolutionise a sector which has become synonymous with the profit-driven practices of the ‘Big Six’ suppliers, rather than for tackling fuel poverty and climate change. With inspiration to be found across Europe, could there be progressive opportunities in Scotland?

A trend of re-municipalisation has been underway in Europe for the best part of a decade. In Paris, water services were returned to municipal control in 2008 after widespread public dissatisfaction with Veolia and Suez, two of France’s corporate powerhouses. In Hamburg, campaigns by environmental and community groups brought about a referendum in 2013, which resulted in energy grids being bought back from private control. In the UK, there are some early signs that local authority intervention could have a similar impact.

Nottingham City Council launched Robin Hood Energy in September 2015 as a not-for-profit supplier of gas and electricity in the British domestic energy market. By offering competitive tariffs free from the burden of profit margins, it has quickly built a significant customer base, proving particularly popular amongst low-income households. Following Robin Hood Energy’s entry into the market, the average household energy costs in the East Midlands have reduced by £87pa, as more established rivals cut their prices to try and compete.

Perhaps even more impressively, these achievements have happened whilst embracing green principles. Robin Hood Energy sources part of its energy from local renewable sources and they continually strive to find innovative new methods. Their success has led Leeds City Council to follow suit through the launch of White Rose Energy, which operates from Nottingham’s licence through what is known as a white label. White Rose Energy has also stated that social motives and climate concerns lie at that the heart of its ethos.

A scheme adopting a slightly different approach is already underway in Scotland. Our Power is a collective of 35 organisations, consisting mainly of housing associations, but also with the backing of Stirling and Fife Councils. A living wage employer with ambitions to develop its own renewable energy products, Our Power is aiming to bring savings of £11m to Scotland’s most disadvantaged communities over the next five years. With ambitions to supply 200,000 households by 2020, Our Power has the potential to enter the public consciousness by offering consumers north of the border a genuine alternative.

You may ask: what’s in it for the local authority? The Scottish Government’s own statistics show that 30.7% of households are currently in fuel poverty – a statistic so shocking that it is almost impossible to comprehend in modern society. An epidemic on this scale is increasingly unlikely to be solved by maintaining the status quo, so it can be argued that local authorities have been left with little choice but to take matters into their own hands. In terms of climate change, regional campaigns to place green issues at the heart of energy policy have been too often dismissed. Any opportunity to redress this balance is likely to be welcomed with open arms.

The renationalisation of utilities remains an ideological goal for many on the progressive left, and it should remain so. However, radical alternatives are already underway that can only benefit from greater exposure and critical thinking. As with so many progressive movements of the past, innovators in Scotland will be keen to play a leading role, particularly amidst the backdrop of ongoing constitutional debates. Greater local authority involvement in Our Power could be the way forward, or perhaps a Council will decide to go it alone. Whatever happens, the success of the Nottingham model is certainly food for thought.

Michael O’Brien is employed in the third-sector in an energy role. He is an activist in the Not for Profit branch of Unite Glasgow.