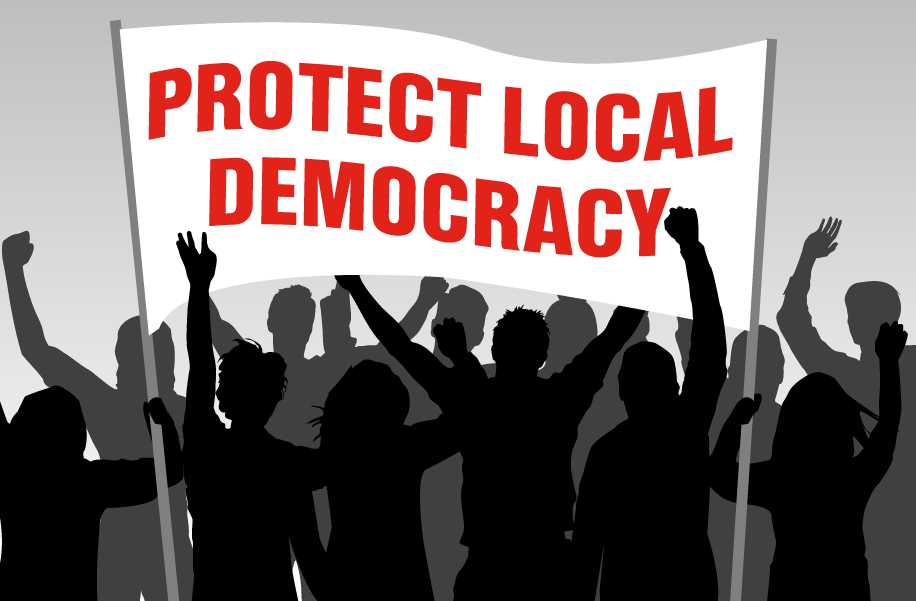 The draft budget for 2017/18 was published on 15 December 2016, and this continues this trend with another £327m cut from the local government allocation. After years of the regressive council tax freeze there is at least some mitigation through the band changes and a capped increase of up to 3%. But between councils the impact has not been even. A study by the Joseph Rowntree Foundation found that across local council services, more rural councils have suffered more than more urban ones and poorer councils have suffered more than richer ones.

The numbers are even starker when you look at workforce cuts. Between the financial crash and the last quarter of 2015, 27,000 jobs had been lost from local government (after transfers) – that’s 87% of all devolved job cuts. In the current financial year, COSLA estimates an additional 7,000 job losses and the new spending plans are likely to result in more next year. The impact of cuts on the workforce is also clear from UNISON’s monthly ‘damage’ series of surveys. Staff doing large amounts of unpaid overtime, increased levels of stress related illness and concern for their clients over the corner cutting they are forced to deliver. They paint a depressing picture of a committed, yet demoralised workforce.

The Scottish Government has centralised police and fire services. Most social work has been moved to Integrated Joint Boards with Scottish ministers taking significant powers of direction. Community justice is administered locally, but again ministers direct policy from the centre through a new quango.

Now ministers are consulting over education reform (see Bill Ramsay in SLR 96, November-December 2016). This is spun as giving powers to schools, when in reality ministers will have effective control and new regional bodies could take the function away from local government. Councils have added to their own demise with an array of arms length bodies and privatisation, particularly in social care provision.

With education and social work going elsewhere, leisure and housing already largely gone arms-length, you are left with rump local authorities. There is a significant concern that councils could be left to wither on the vine or be merged into even larger councils.

The political response of local government to these developments has been muted – not helped by the split between COSLA and the Partnership. In fairness, COSLA has at least mounted something of a fight back. Its Commission on Strengthening Local Democracy makes a strong case against centralisation and sets out a set of sound principles that should underpin Scotland’s democratic future.

At council level, the political response has been generally woeful. Proportional representation, while right in principle, has resulted in more hung councils, and that inevitably militates against political action. Senior officials are happy to encourage a technocratic leadership that rarely shows much grasp of political strategy.

The scale of cuts in the last two years has inspired some limited and welcome campaign action, including lobbying the Scottish parliament. Councils have been more willing to complain about grant allocations and there has been greater political debate in council chambers. However, few have taken political action in their own councils. If the Scottish government’s unwillingness to use the devolved tax powers makes them the ‘administrators of austerity’, then the same can sadly be said of most councils.

This can be illustrated with a tale of two council leaders. Both took UNISON Scotland’s ‘Combating Austerity’ toolkit back to their councils. One was told by its Chief Executive that none of the actions could be done and didn’t bother to ask why. The other took it to its management team, saying, ‘This looks sensible – why are we not doing it?’ That council is now saving more than a million pounds, without a job being lost or a service cut back. One is a genuine council leader. The other is a passive administrator.

What councils should be doing is undertaking local economic impact assessments of the cuts; developing needs based budgeting and publishing parallel or citizens’ budgets in partnership with unions and community groups; and using the purchasing power of the council to drive a fair work agenda and tackle tax dodging. Instead, most councils simply ‘consult’ the public over which services they should cut.

UNISON Labour Link’s ‘Keeping it Local’ and the Scottish Trade Union Labour Party (STULP)’s ‘Workforce Agenda’ sets out an alternative. Councils should be making the case for local services, promoting an inspiring and emotional vision for their local communities – not making managerial platitudes.

It is not enough for councils to complain about SNP centralisation. They have to articulate new approaches to public service reform. I set out some ideas in a Jimmy Reid Foundation paper on public service reform (see advert for the launch of this paper on p27 in this issue). In the paper, I argue the traditional way of viewing the organisation of public services is to start with central government and then consider what powers they should devolve to other national and local structures.

An alternative approach is to start with people and communities and consider what powers are granted up to local government and central government. This is a way of applying the principal of subsidiarity or what the Commission on Local Democracy called ‘sovereignty’. In essence, people locally agree to share sovereignty with local, regional and national structures, because that is the most effective way of achieving our collective public service ethos. In the same way we agree, or not, to share sovereignty within the United Kingdom, the European Union, or other international organisations.

But Scottish councils are already the largest in Europe, so they have to champion service design and delivery in real communities. A number of Scottish local authorities have developed area structures to decentralise services and some have tried to integrate the delivery of services in recognisable community settings. This might point the way to a different approach to reform based on community hubs, where most services are physically or, where that is practically difficult, virtually delivered. This creates real integrated delivery, as the Christie Commission recommended, and could include non-council services as well.

Service design would be done with citizens and front line staff adopting ideas from Systems Thinking, The Enabling State, Participatory Budgeting and Co-operative councils. These approaches can enable citizens to understand the needs of other areas and individuals as much as there own, and to think about how to create a better, more inclusive local economy, not just for themselves, but for everyone.

A revitalised local government could also promote new approaches to developing local economies using the ideas developed by the New Economics Foundation (Plugging the Gaps) and CRESC (The Foundational Economy). Councils could also rediscover municipal enterprise through community energy and use the re-regulation of buses to operate public transport.

If local government is to survive in any meaningful form, it has to radically change. That starts with a new vision of local services built on meaningful engagement with communities. Integrated services delivered in real communities, with minimal fragmentation. Councils and councillors who want to achieve political change, rather than just administer top down services. That would be a local government worth having.