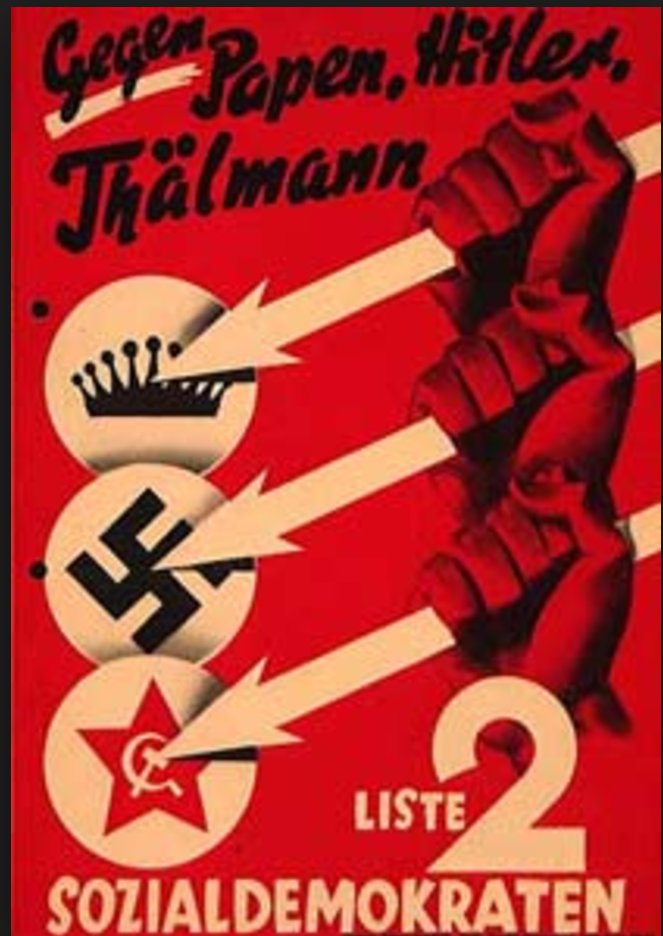 Labour’s resurgence should be seen alongside the recent advances for the left internationally: the movement generated around the indyref campaign; the election of Syriza and the OXI referendum in Greece; Bernie Sanders’s success in the Democratic primaries; electoral breakthroughs for the left in Ireland and Portugal; the La France Insoumise movement led by Melanchon; Podemos in Spain and the mobilisations for Catalan independence. The 2008 crash and its aftermath are polarising society, shrinking the centre ground and tearing at the neo-liberal consensus. Trump symbolises this. Like the great depression, the present crisis is strengthening both the radical left and, ominously, the hard racist right across Europe and the US. But presently in Britain, it’s the right who are on the back foot thanks to a divided ruling class and May’s catastrophic gamble in June, which saw the collapse of UKIP. Unlike Greece, France and Germany, the beneficiary of the popular anti-austerity mood in Britain has been an older politics that seemed to be on its last legs – social democratic reformism, albeit its resurgence comes in unfamiliar guises.

The SNP made great play of positioning itself to the left of ‘new’ Labour under Blair, Brown and Milliband. When Salmond became leader again in 2004, he declared: ‘Independence is our idea, our politics are social democrat’. This fusion of Scottish nationalism with an invocation of social democracy saw the SNP scoop up all but three of Scotland’s 59 MPs in 2015. Despite electoral setbacks since, it remains Scotland’s largest party at Westminster. Of course, the SNP claim is contested. A recent Scottish Left Review editorial described the SNP as being ‘social democratic in name but not in deed’ and the magazine seeks to encourage debate on this issue with the aim of bringing the Scottish left together to fight austerity, wherever it comes from – Tory, Labour or SNP.

Labour’s remarkable bounce back in the June election can’t only be explained by May’s disastrous campaign. Labour offered what, in the heyday of post-war Keynesianism, would have been hailed as a solid social democratic programme of reform – taxing the rich, a National Investment Bank, ending NHS privatisation, bringing rail, water, electricity and the post back into public ownership, improving workers’ rights and ending zero hours, preserving pensions, abolishing tuition fees and so on. Hardly revolutionary but forty years of neo-liberalism and a decade of Tory austerity make such proposals seem radical. If in June 2017, Labour had guaranteed the right to a second referendum it would have won more seats in Scotland. Instead, its Unionist stance was a gift to the Tories and a beleaguered British nationalism.

To understand social democracy we need to look at its origins. It was founded at the end of the nineteenth century and for a long period the terminology had a much different connotation than at present. Symbolically, the Second International was founded at a special congress in Paris in July 1889, the centenary of the storming of the Bastille. It proclaimed itself heir to the First International in which Marx himself played a leading role. Launched six years after his death, with what appeared revolutionary intent, the International became the focus for a host of flourishing workers’ parties, which called themselves social democratic – a term synonymous with Marxism but a term Marx disliked, preferring instead ‘communist’.

Social democracy grew to dominate the labour movement in the years leading up to the First World War. Influenced by the defeat of Chartism, the failure of the European revolutions of 1848 and the crushing of the Paris Commune in 1870, its leaders did not feel strong enough to directly challenge the state. Instead, they followed a strategy pioneered by socialists in Germany, taking advantage of limited electoral reforms to win votes and seats in local councils and parliaments. Alongside this electoral approach but subordinate to it, they focused on building unions and other forms of class organisation like co-operatives and sports clubs. The German SPD was the model for others.

An illegal organisation until 1890, by 1912 the SPD was polling 4m votes and had 112 deputies elected to the Reichstag. In 1914, it had 1m card-carrying members. ‘Marxist’ social democratic parties won members, votes and deputies. In Tsarist Russia, the Bolsheviks were a faction inside the Russian Social Democratic Party. The American Socialist Party was an affiliate. Weaker but significant movements developed in Britain, Chile, Spain and Uruguay, all of them affiliated to the Second International and apparently committed to the socialist reconstruction of society and opposition to imperialism and war. It was an illusion.

There were differences between the various parties but basically [box] The three arrows represent social democracy smashing monarchy, fascism, communism in a German election poster of 1932.[/box] they combined a verbal hostility to capitalism with a practical activity that was limited to winning members and votes albeit the British and Australian labour parties were exceptional in lacking Marxist rhetoric and revolutionary pretensions. Karl Kautsky, theoretician of both the German party and the International, had long argued the downfall of capitalism was inevitable. His mechanical, ‘do nothing’ Marxism contradicted Marx’s insistence on the centrality of class struggle and working class self-activity.

The impressive party apparatus became an end in itself. Confrontation with the state, or even the employers, was avoided where possible. As a political force social democracy was increasingly passive. The politics of the SPD – and most other parties that took their lead from it – claimed to be Marxist but the SPD was a reformist, not a revolutionary, party. It was geared to the patient work of convincing the workers to vote socialist in elections.

In Britain, the Labour Party, to quote Ernie Bevin ‘came out of the bowels of the TUC’. In most of Europe, it was the other way round. In either case, it meant the separation of politics and economics. Though the German unions were strong, they were assigned an auxiliary and subsidiary role. By 1913, the SPD had a layer of parliamentarians, senior union officials and full time workers. Having painstakingly built up a stake in bourgeoisie society, they were scared of losing it. Its leaders had a lot more to lose than their chains.

With the outbreak of war in 1914 the shadow boxing was over and the party bosses had to choose; maintain internationalism, oppose the war, face imprisonment and the seizure of their assets; or support their own state. Over a decade earlier, a section led by German right-wing social democrat Bernstein moved to reject Marxism, arguing society would be changed not by revolution, as Marx argued, but through winning parliament and using the state to bring about gradual reform.

‘Reform or Revolution?’ was how Rosa Luxemburg, the leader of the SPD left put it, saying: ‘People who pronounce themselves in favour of legislative reform in place of and in opposition to the conquest of political power and social revolution, do not really choose a more tranquil, slower road to the same goal, but a different goal’. Bernstein’s revisionism was rejected at the time but it was purely rhetorical on the part of SPD leadership- as the collapse of the Second International on the outbreak of war was to prove. Aside from the Bolsheviks and a few other brave souls, the leaders of European social democracy collapsed, ditching their internationalism and capitulating to the war drive of their own ruling classes.

As Tony Benn said: ‘The Labour Party has never been a socialist party, although there have always been socialists in it.’ It’s a party that, despite sometimes declaring its belief in a different sort of society, has when in power acted to manage capitalism and the British state. While the impetus for radical change has tended to come from below and from outside Labour, it has run into the sand once channeled through parliament.

The most important Labour government was Atlee’s 1945 administration. It did carry out major popular reforms -the NHS, the welfare state and the nationalisation of basic industries. But during wartime, a consensus had developed at the very top that a reconstruction of British capitalism was necessary. As Tory Quentin Hogg conceded about the balance of forces: ‘If we don’t give them reform they will give us revolution’. For the same reason very similar reforms were introduced in France under the De Gaulle’s far from radical regime and, lest we forget, it was the Atlee government who gave us the nuclear deterrent. The general pattern of social democratic governments everywhere since is that they are either destroyed or forced to abandon the modest reforms they were elected to implement – either by state terror like Chile in 1973 or by sabotaging the economy like the IMF in Britain in 1976 or the Troika in Greece in 2015.

Today, we are experiencing a revival of left reformism in Britain and that’s a good thing. Jeremy Corbyn and John McDonnell honestly and consistently argue society can be transformed through the parliamentary framework. So do the leaders of the other left currents – La France Insoumise, Podemos and Syriza. A big section of the SNP rank-and-file argues it can happen quicker in an independent Scotland. The only thing that can defend a left government anywhere is popular struggle and mass resistance from below. If in doubt, watch the film ‘A Very British Coup’. But putting struggle first means breaking with the methods Labour and social democratic leaders have followed for a century.