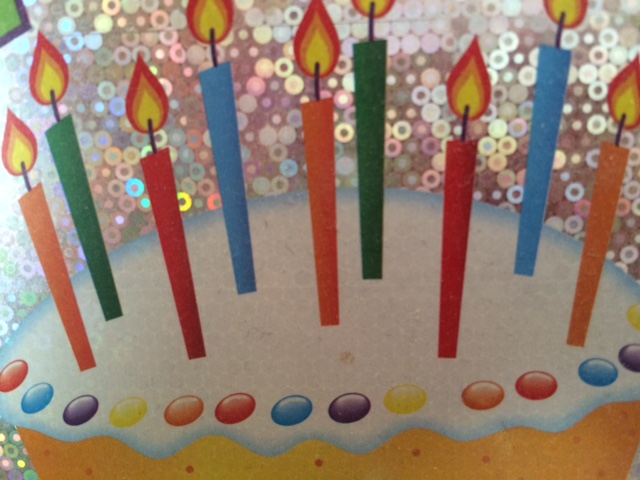 Betty Windsor’s extended 90th birthday celebrations have led some socialists to proclaim their anti-monarchist credentials. Criticism is usually focused on the antiquated class structure, which the monarchy upholds, and its high cost, especially now most of us face austerity. However, anti-monarchism does not get to the heart of the matter. The queen exerts little power in her own right. Yes, the royal family enjoys obscene privileges in terms of property, income and status; but these are rewards given for their role in promoting the interests of a wider British ruling class.

More important than the monarchy is the nature of the political system it fronts. As British subjects in a unionist state, we are far from living in a democracy based on the sovereignty of the people. Sovereignty lies with the Crown-in-Westminster, with its unelected monarchy and its House of Lords.
The Crown also shields many unsavoury institutions and practices from any public accountability or even scrutiny. The full extent of the Crown powers is a state secret. They can be wielded in a variety of circumstances, such as covering up war preparations and operations, or using the army and police to break key strikes. Of particular interest is the use of these powers when democratic challenges are made to the UK set-up.

When challenged by the Northern Irish civil rights movement in 1969, the UK state made no serious attempt to dismantle the sectarian order there. After forcing the movement off the streets by gunning down 13 unarmed demonstrators in Derry in 1972, her majesty’s regiments and police were then brought to bear upon Irish republicans and nationalists.

These forces included the SAS and UDR with their royal patronage, and the RUC, all colluding with Loyalist death squads. Loyalists include those prepared to undertake certain illegal tasks when called upon by her majesty’s security services. Juryless Diplock Courts, manned by Unionist judges swearing loyalty to the Crown, resorted to detention as required in ‘her majesty’s’ special prisons. Those sections of the state, which provide the ruling class with legal sanction to pursue their own ends, are prefixed by ‘her majesty’s’ or ‘royal’. An MP’s or MSP’s oath of loyalty to the Crown legitimises this set-up.

How did Crown powers affect the recent Scottish independence referendum campaign? First, there is no democratic right to self-determination in the UK. A referendum is only granted when it suits the Westminster government of the day. Unionists are unlikely to repeat their 2014 ‘mistake’ anytime soon. Alex Salmond, himself a queen’s Privy Councillor, had to agree that the referendum was conducted under Westminster rules. The ‘Yes’ campaign abided by these restrictions. This meant that resort to the more draconian Crown powers was not required.

The ‘No’ campaign, though, was able to draw upon state powers hidden from public scrutiny. Officially, it will be thirty years before we know the full extent of the powers used, beyond the obviously partisan use of senior civil servants and the BBC. However, the Guardian did expose moves by the Ministry of Defence to have the Faslane Trident base declared sovereign UK territory in the event of a ‘Yes’ vote.

If there had been a ‘Yes’ vote on 18 September 2014, the SNP government would not have recognised this as transferring sovereignty to the people of Scotland. Their support for the Crown underpins this stance. Their Westminster negotiating team would have included MSPs and MPs from Labour, Conservatives and Lib-Dems. Their own ‘Independence-Lite’ proposals, made in the 2013 White Paper, would have been further whittled away.
The Radical Independence Campaign drew up a very different set of proposals. These involved making a direct appeal to all those autonomous ‘Yes’ campaigning groups to join a popular campaign to convene a Scottish constituent assembly. A ‘Yes’ vote would have been seen as an exercise in the republican principle of sovereignty of the Scottish people.

Any future Scottish independence referendum is now likely to have to be conducted in defiance of Westminster and the Unionists. A republican approach, prepared to challenge the UK state’s Crown powers, provides the democratic basis to achieve this.

Allan Armstrong is a republican, freethinker, Scottish internationalist and communist. He has written from ‘Davitt to Connolly’ and ‘The Ghost of James Connolly’ and contributed to ‘Unstated: Scottish Writers and Independence’ and ‘Scotland and the Easter Rising’. He is on the editorial board of the blog, Emancipation & Liberation (http://republicancommunist.org/blog/)