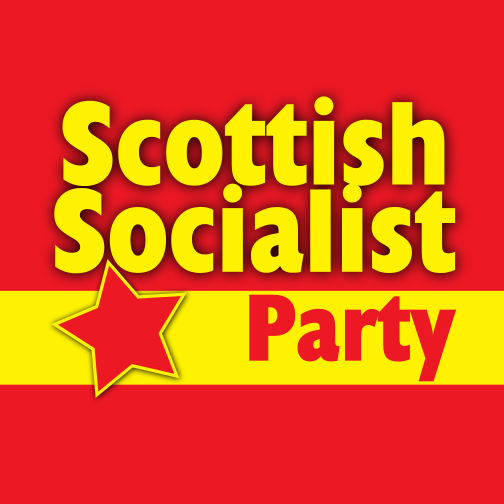 We face an uncertain immediate political future in Britain with various possible Brexit outcomes and a general election likely quite soon. This means we should have an opportunity to start making moves towards reuniting the left in Scotland. But with all the focus still on Brexit (and, therefore, Westminster and possibly the courts), there is no obvious mass campaign for the left this side of either Brexit happening or a General Election.

The successful launch of the Scottish Socialist Party (SSP) in 1998 by the Scottish Socialist Alliance was followed in 1999 and 2000 by a series of meetings in many of Scotland’s towns. This struck a chord with a layer of unaligned socialists. The first Scottish Parliament elections in 1999 had resulted in Tommy Sheridan becoming a Glasgow MSP (while Robin Harper, a right-wing Green, was elected an MSP in Edinburgh).

Tommy Sheridan’s election was vitally important for the SSP’s growth, as it used his reputation from the anti-poll tax campaign that could attract people in towns like Dumfries with no previous SSP members. The Blair Government hadn’t yet invaded Iraq but was clearly anything but radical, having already ditched Clause 4 – the commitment to public ownership of the banks and main industries – from the Labour Party’s constitution. Thirty came to an SSP meeting in late 1999 and 14 of us joined on the spot.

It could be argued with hindsight that the SSP at the time relied too heavily on Tommy Sheridan and inadvertently created a personality cult around him. We can learn both good and bad lessons from the experience of that period. Times have changed a lot. Then there was hardly any online activity and very few had a mobile phone. The strategy of building branches around the turn of the century worked well for the SSP, as it was able to stand a full list of candidates throughout Scotland in the elections of 2001 (Westminster), 2003 (Holyrood – 6 MSPs returned) and 2005 (Westminster again). Credible campaigns were mounted for all three despite competition from the Greens.

Then came the SSP/Solidarity split of 2006.

Thirteen years later and we should be able to turn the page on that. In electoral terms, the Greens have benefitted from the split and fratricide – and probably the SNP too as the Greens are often still seen by many on the left as essentially a party of eccentric middle-class people. 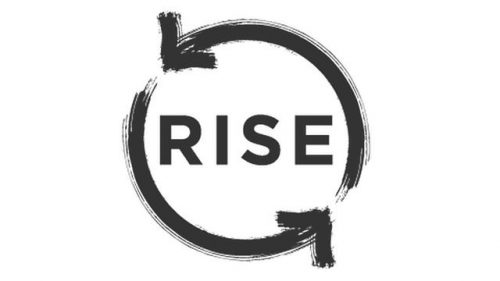 The experience of RISE in the last Holyrood election shows that the left is not capable of being an electoral force – and almost certainly won’t be in time for the 2021 Holyrood election. But a united left party – in a reborn Radical Independence Campaign, in the Extinction Rebellion movement, on anti-racist demos and opposing any possible Middle East or Latin American war – would be a strong counter-pull against the more parliamentary orientation of the Greens and the SNP.

Between 1991 (the end of the Poll Tax) and 1999, many individuals and wee groups of socialists were active in local campaigns and in unions but lacked a unifying political voice. The same is true today. I and many others signed up to the ‘Left Project’ which later became RISE. The aim was supposed to be to move towards reunifying the left in Scotland. The joint platform with the SSP at the last Scottish elections should have been the first step towards that. The poor outcome showed only that elections will not provide a short cut. It must not be an excuse for abandoning the aim of left unity and a retreat into the wee group mentality that has blighted the Scottish left for so long.

The next step towards regaining that voice has to be for RISE and the SSP to unite as a New Scottish Socialist Party. I can’t think of a better title for a party that is prepared to engage in extra- parliamentary campaigns for independence, against austerity, against racism, for action on climate change and for working people fighting back against the vast inequalities in our sick society.

The details of timing, structures, publicity etc will need to be worked on, but the decision in principle must be taken by the leadership of RISE and the SSP now.

The struggle for Scotland: from marching to movement for the moment at hand