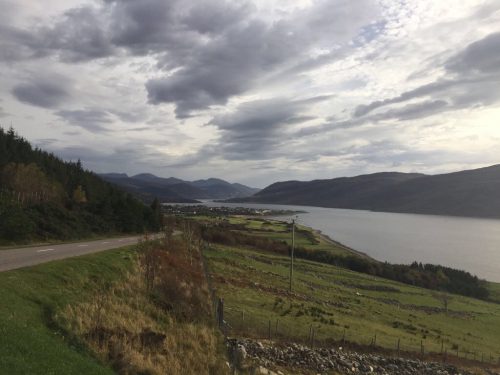 The International Companion to James Macpherson and the Poems of Ossian, edited by Dafydd Moore, Scottish Literature International, £14.95, 9781908980199

James Macpherson was born in Inverness-shire in 1736, the son of a tenant farmer, and he died at the age of sixty not far away though on his own estate and in a house built for him by the Adams brothers. Educated for the clergy at Edinburgh University, he told a member of the city’s literati that he had collected fragments of Gaelic poetry and was persuaded, apparently reluctantly, to make them public. They were published as the work of a poet called Ossian (an 18th-century edition is available from Forgotten Books in its original format; modern editions are very expensive) and Macpherson became a literary sensation. He also became an MP for a seat in a rotten borough which he never visited – and he never spoke in the House – and his success enabled him to acquire the wealth to purchase his own estate and pay for his own burial in Westminster Abbey.

The authenticity of Ossian’s poems was soon doubted and Samuel Johnson wasn’t alone in calling them forgeries. But they entered the cultural bloodstream of Europe, as the editor Dafydd Moore puts it in a new collection of essays about Macpherson and his poems, and they were enormously influential. Recent scholarship is intrigued by the text’s cultural politics and how they impact on a sense of Britishness and Lesa Ní Mhunghaile’s essay explores the relationship between Ossian and the Gaelic culture of Scotland and Ireland. To what extent Macpherson collected genuine Scottish Gaelic ballads and to what extent he made them up remains unresolved but what these essays suggest is that, in terms of their afterlife, it matters little whether they were fake news or not.