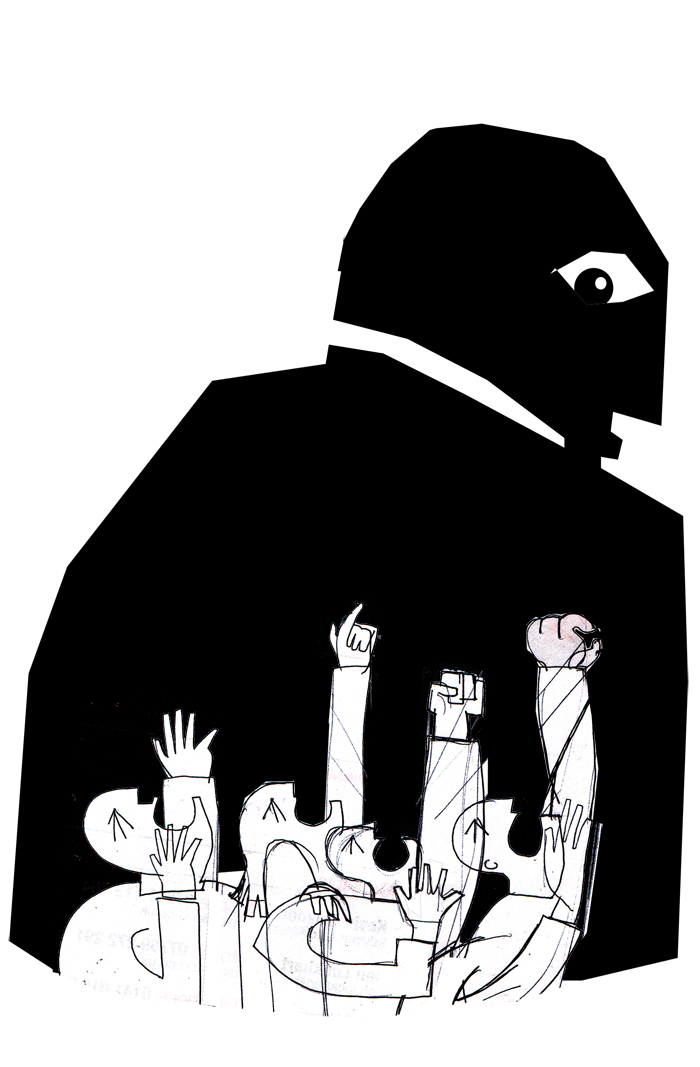 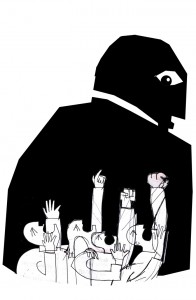 When the STUC’s 118th Annual Congress convenes on 20 April, there will be just over two weeks of campaigning left before the general election. Its theme is ‘Decent Work – Dignified Lives’, adopted by the STUC to provide the bridge from our pre-referendum ‘A Just Scotland’ campaign to our work to ensure that Scottish political discourse continues to focus on the issues of poverty, inequality and social justice that dominated the referendum campaign.

As we see the Scottish parties set out their election pledges, it seems clear that the impact of STUC and union campaigning, the priority Labour has given to highlighting the cost of living crisis and the Scottish Government’s new focus on fair work (not unconnected to the emphasis this has been given by the STUC) will mean that policy on workplace protection will be given more than just superficial attention.

Our Manifesto for Decent Work draws together a range of demands that union members have been encouraged to raise with candidates of all parties and to consider their response to these demands when deciding how to cast their vote. Our Manifesto includes a range of policies to strengthen individual employment rights and, given the pronouncements already made by the parties, some of these at least should receive broad support.

Labour’s advocacy of ‘pre-distribution’ has been translated into a commitment to raise the minimum wage to £8 per hour by 2020; use public procurement and tax incentives to encourage more employers to pay the Living Wage; ban ‘exploitative’ zero hour contracts; reform the tribunal system so affordability is not a barrier to justice; set up a proper inquiry into the blacklisting and deal with umbrella companies; and double the length of paternity leave and increase paternity pay.

The Tories have been driven to propose a £7 per hour minimum wage; have flagged their intention to repeal the Human Rights Act and to replace it with a British Bill of Rights; end the use of exclusive zero hours contracts; and tackle trafficking through a Modern Slavery Bill. We even had Cameron call on employers to increase the wages of their staff and pay the living wage for lower paid workers from the record profits they are enjoying as a result of the fall in the oil price.

The Fair Work Convention which the Scottish Government is working with the STUC to create, has been identified by the SNP as a mechanism for union and employer leadership on workplace issues and to ensure more employers, particularly in the private sector, pay the Living Wage, abandon the use of zero hours contracts and promote fair working practices and workplace innovation.

While adopting progressive policies to improve individual employment rights is essential, as our Manifesto makes clear, economic inequality in Scotland cannot be effectively challenged, the cost of living crisis alleviated and decline in real wages reversed without a wider commitment to remove the restrictions on union recognition and representation and allow unions the freedom to organise and to bargain collectively.

We already know about Tory proposals to introduce thresholds for strike ballots in the utilities and public services. However, while Labour’s National Policy Forum Report, on which its manifesto will be based, contains some warm words about the importance of the union voice for people at work and in wider society, aside from welcome commitments to support union learning and to repeal the Lobbying Act, it contains no firm proposals. The policy document considered at Scottish Labour’s recent conference, and on which its 2016 Scottish election manifesto will be based, goes a little further in committing a future Labour Government to promote unions.

The SNP government has made tackling inequality a priority and has given its support, in principle, to the recommendations of the Working Together Review, included in which are proposals to enhance the role of workplace reps and explore the potential to extend collective and sectoral bargaining in Scotland and to increase levels of workplace democracy. While both its Programme for Government, published late last year, and its recently refreshed Economic Strategy, are positive about the role of unions and set a different course on industrial relations in Scotland, they are silent on the importance of collective bargaining.

Collective bargaining is about more than obtaining a fair day’s wage for a fair day’s work, protecting terms and conditions and safeguarding our members’ health and safety. It is about equality. It is about building and sustaining workplace democracy. It is about the development of a society which is fairer, more equal and democratic – and where economic power is more evenly distributed.

The sorry truth is that for far too long now, successive governments have refused to acknowledge any kind of positive role for collective bargaining. It has been considered an unwelcome rigidity which prevents the otherwise flexible labour market adjusting to meet changes in demand for labour. The wider benefits of collective bargaining have been deliberately obscured and diminished. For flexible labour market read low wage, low regulation, and low valuation of a disposable workforce.

What has been ignored is that high levels of union membership and extensive collective bargaining coverage are not an impediment to economic success. They are central to redressing the asymmetries in economic power that are the root cause of inequality. All in all, the commitments made so far by both Labour and the SNP fall some way short of our Manifesto demands to extend the scope and reach of union recognition, collective bargaining and the role of workplace reps.

It is not enough for both parties just to oppose Tory plans on strike ballots (that is the least we should expect). They both need to raise their voices in support of the right to strike and for the introduction of secure on-line and secret workplace ballots.

The Tory strike ballot proposals are an outright attack on the fundamental, democratic right of workers to withdraw their labour. They are an affront to civil liberties and a violation of ILO conventions. They are presented as a solution to a problem that doesn’t exist. In Britain, we don’t have a strike ‘problem’. The most recent figures we have on strikes are from 2013 when only 1% of workers participated in a strike. There were only around 100 strikes most of which were in the private and not the public sector and the number of working days lost due to strikes was 1.4% of the 28.2 million days lost to work related accidents and ill-health. Based on that evidence you would think that the priority of government would be to strengthen health and safety regulations rather than those governing strike ballots!

It is interesting that the only proposals the Tories have for ballot thresholds is in relation to strike ballots. In 2013, the current government’s reform of the way top executive pay is influenced by shareholders left decisions to be based on a simple majority of those voting!

But strikes in the public sector are more disruptive to our public services and the economy than the level of executive pay say the Tories. Leaving aside the obvious point that the Coalition’s austerity policies are each and every day causing more damage to public services and our economy than public sector strikes – it appears to be lost on the Tories that it was excessive levels of executive pay, the increased income inequality that accompanied it, and the corruption in corporate behaviour that it provoked, particularly in our financial institutions, that caused the 2008 crash and the recession that followed and from which we are still recovering.

Some political strategist may consider displaying too positive an attitude to unions and to defending the right to strike to be an electoral liability. Politics must be about more than parroting the findings of focus groups. It must be about ideas, about values and about ideology. It must be about winning support for policies that might be unpopular with some groups of voters but for which the evidence is sound and which are underpinned by fundamental freedoms that should be protected.

A colleague who attended the recent ILO right to strike negotiations in Geneva told me that he heard a robust defence of the right to strike from Nordic governments that he’d never heard in Britain for 40 years (from either government or unions).

If Labour and the SNP are serious about reducing inequality and about tackling the cost of living crisis, they must not shy away from a positive policy agenda on union rights, extending collective bargaining and increasing levels of workplace democracy, as well as defending the right to strike.

Our Decent Work Manifesto is a litmus test for those political parties that claim to be progressive. If politicians do, indeed, want to tackle economic insecurity and income inequality then government at all levels must urgently reassess the benefits of collective bargaining- support an agenda for collective bargaining or stop the platitudes about inequality, low wages and decent work.

Grahame Smith is general secretary of the STUC